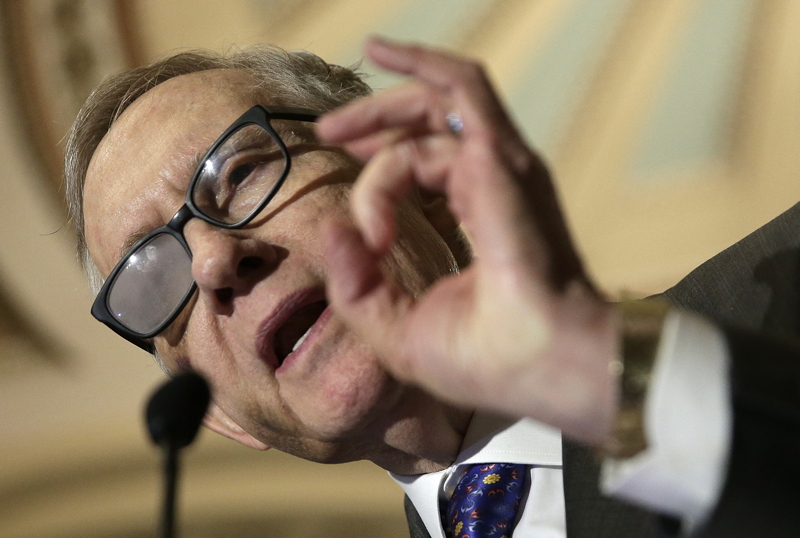 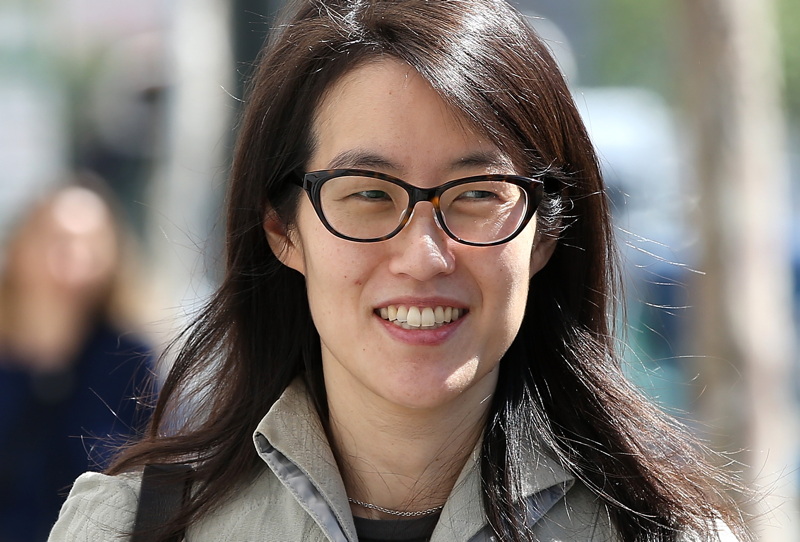 3. Freedom for some, arbitrary firings for others 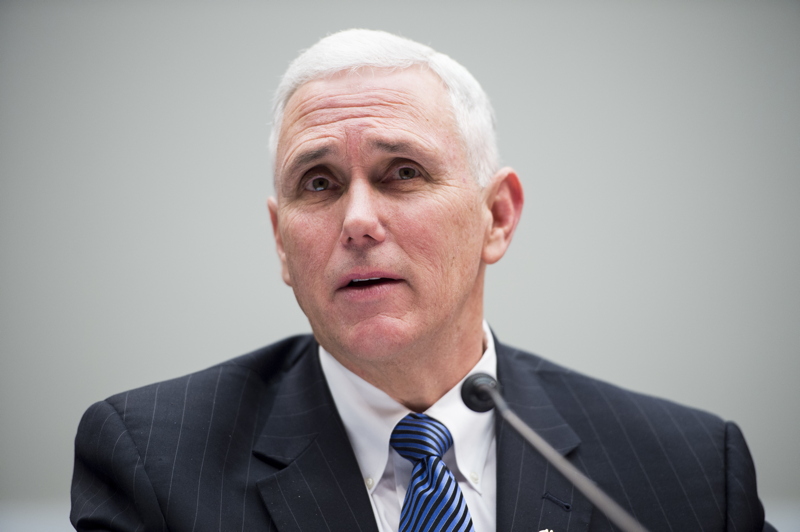 Mike Pence looks like he just wants this to be over. (Bill Clark/CQ Roll Call)