Share All sharing options for: Vox Sentences: Bombs over Yemen 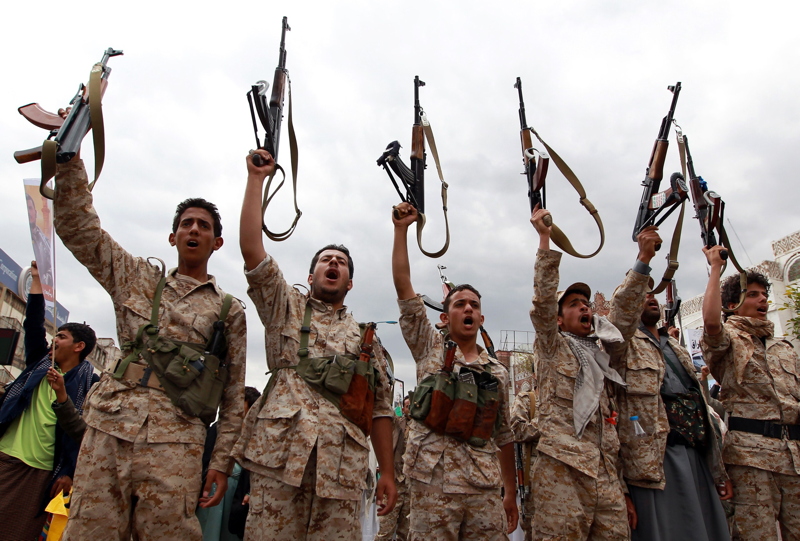 Yemeni men loyal to the Houthis brandish their weapons on March 26, 2015 during a gathering in Sana. (Mohammed Huwais/AFP/Getty Images)

2. "An intention to destroy this aircraft" 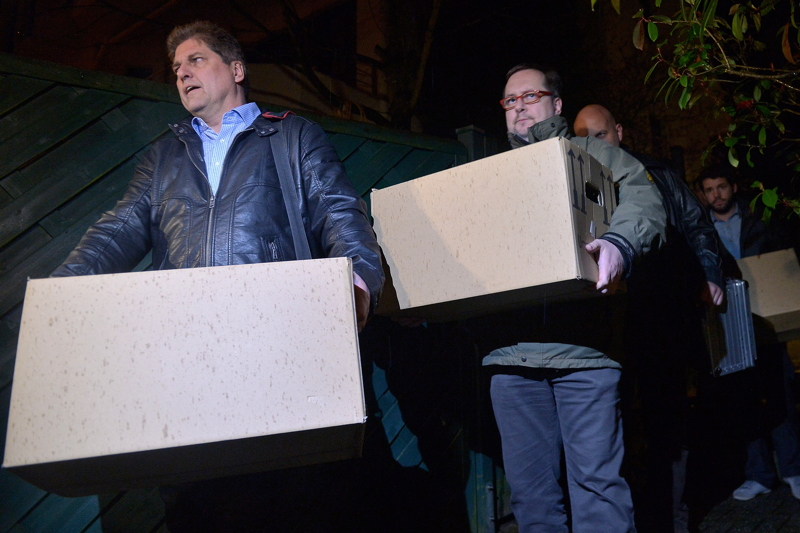 Investigators carry boxes from the apartment of Andreas Lubitz, the co-pilot on Germanwings flight 4U9525, on March 26, 2015 in Duesseldorf, Germany. (Sascha Steinbach/Getty Images) 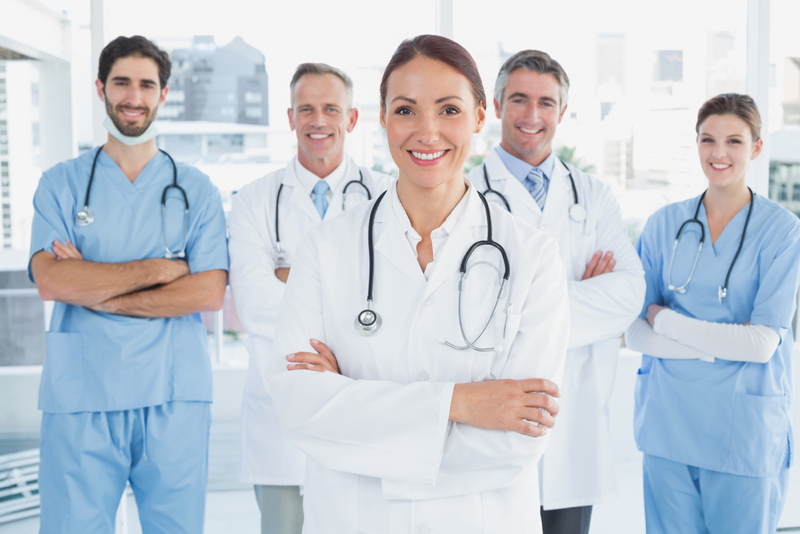 What's up, doctors? Prepare to get fixed. (Shutterstock)