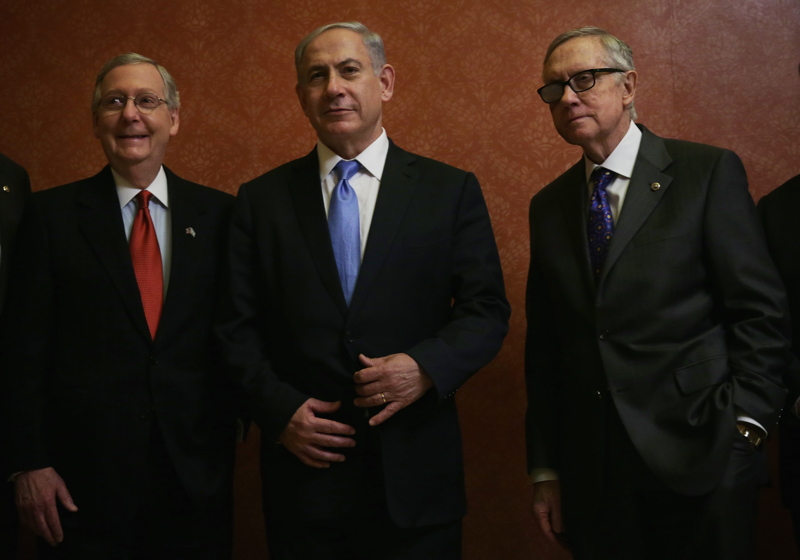 Netanyahu schmoozes with Congressional leaders of the kind he's accused of leaking intelligence on the US to. (Alex Wong/Getty Images)

2. The forever war gets a little more forever 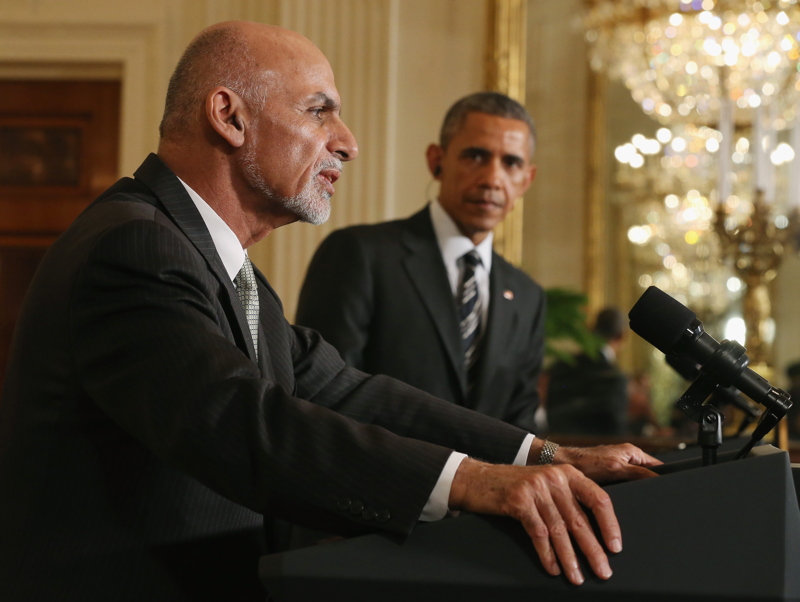 President Obama and Afghan President Ashraf Ghani during a news conference in the East Room at the White House on March 24, 2015 in Washington, DC. (Mark Wilson/Getty Images) 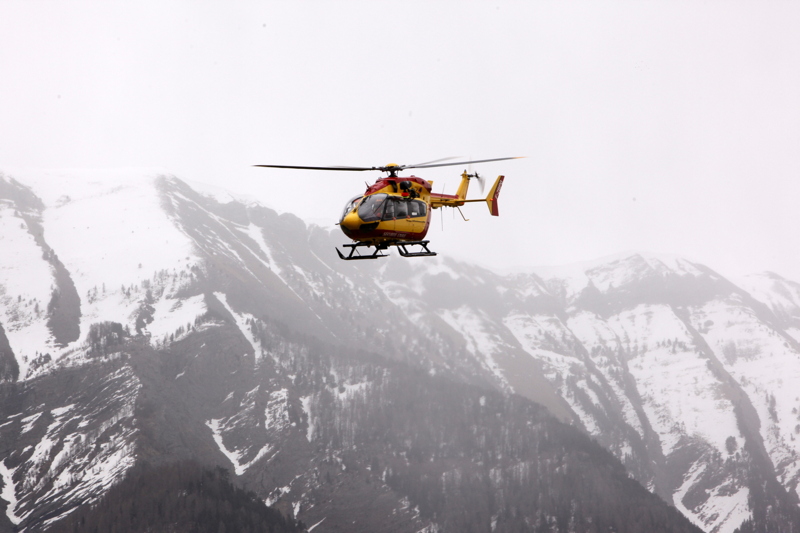 Gendarmerie and French mountain rescue teams arrive near the site of the Germanwings plane crash near the French Alps on March 24, 2015 in La Seyne les Alpes, France. (Patrick Aventurier/Getty Images)