Share All sharing options for: Vox Sentences: A beginner's guide to Ted Cruz 2016 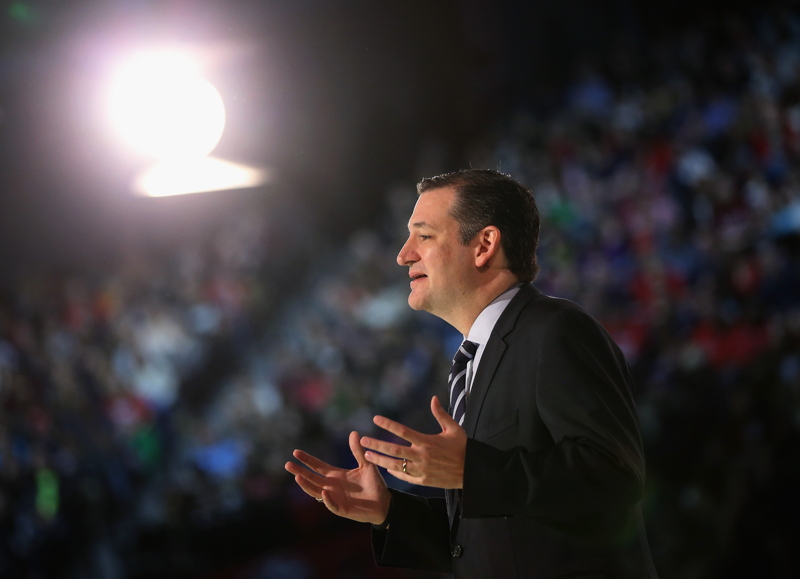 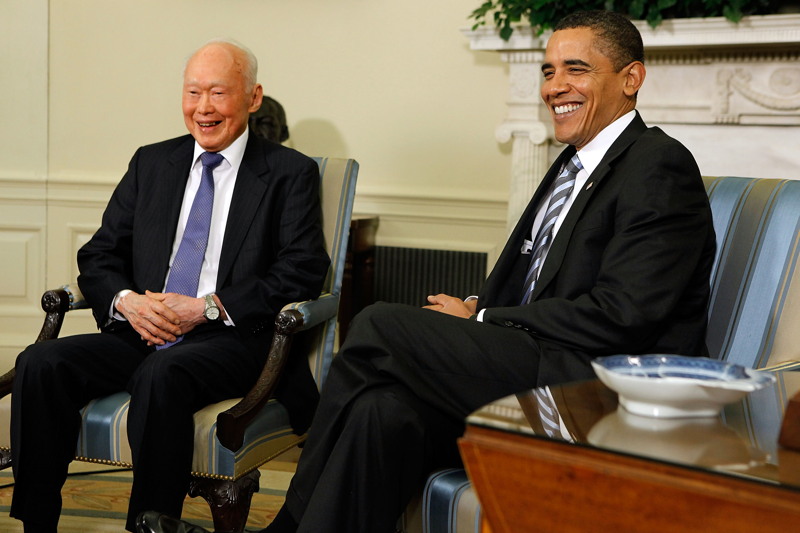 Lee and President Obama in the Oval Office at the White House October 29, 2009 in Washington, DC. (Chip Somodevilla/Getty Images)

3. I'm sorry you feel that way 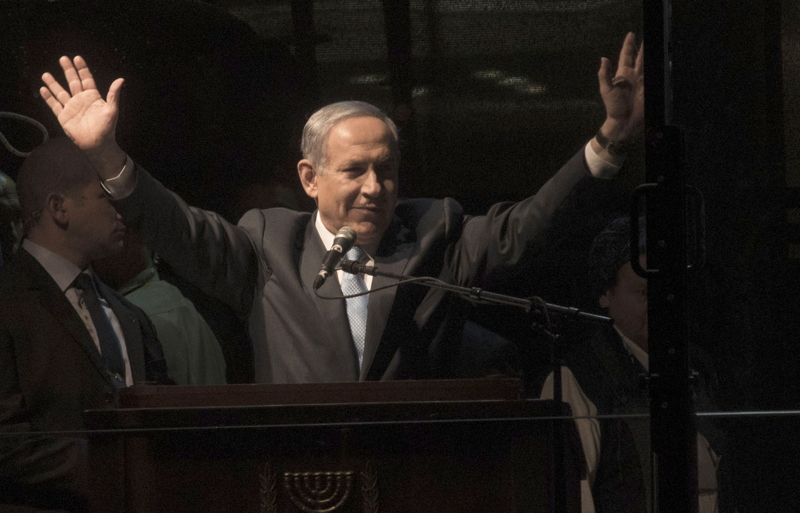 Israeli Prime Minister Benjamin Netanyahu gives a speech in front of thousands at a rally in support of right-wing parties in Rabin Square on March 15, 2015 in Tel Aviv, Israel. (Ilia Yefimovich/Getty Images) 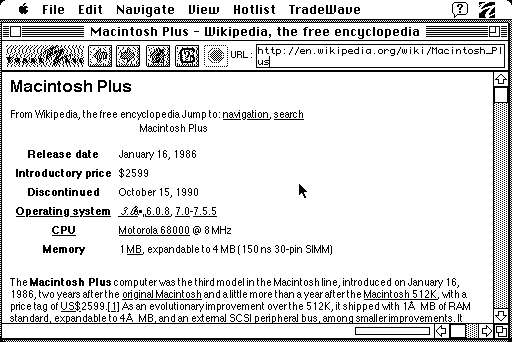