Share All sharing options for: Vox Sentences: Has ISIS come to Yemen? 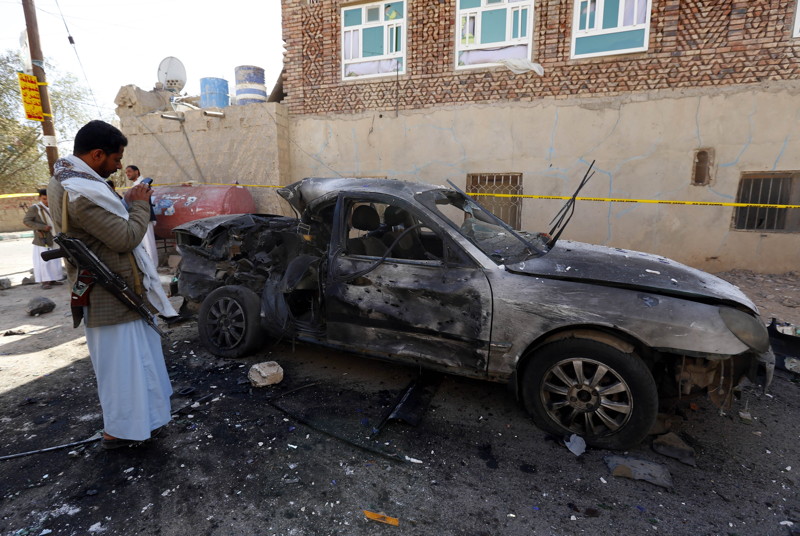 A burned car seen outside of Al-Hashoush Mosque after the bombing in Sana, Yemen on March 20, 2015. (Mohammed Hamoud/Anadolu Agency/Getty Images)

2. Obama has no fracks left to give 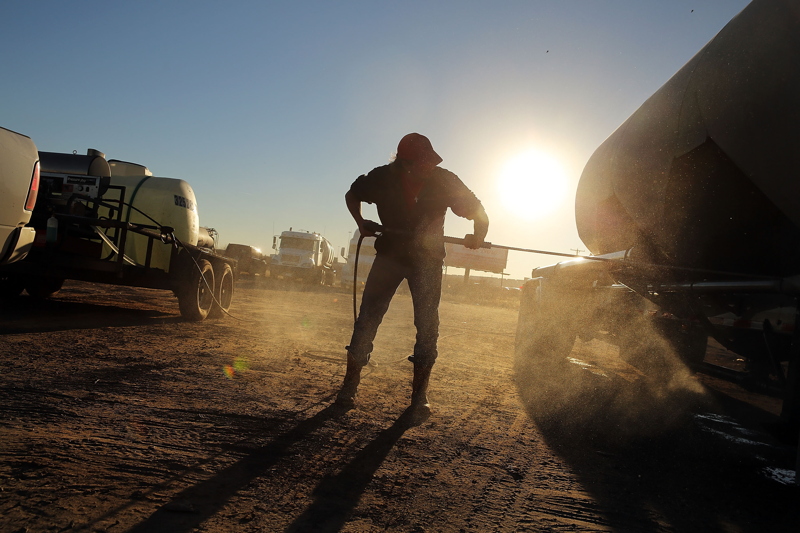 A truck used to carry sand for fracking is washed in a truck stop on February 4, 2015 in Odessa, Texas. (Spencer Platt/Getty Images) 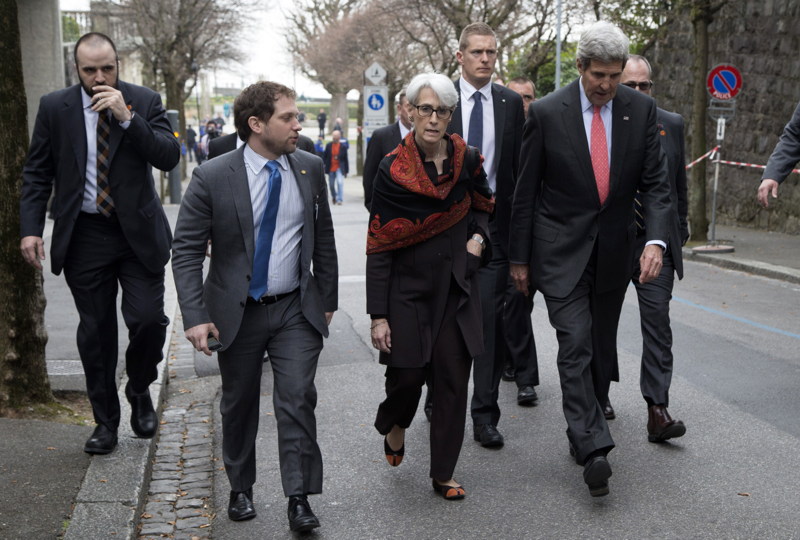 Secretary of State John Kerry walks back to his hotel with US Under Secretary for Political Affairs Wendy Sherman and Chief of Staff Jon Finer after a lunch following a negotiating session with Iran's Foreign Minister over Iran's nuclear program in Lausanne March 20, 2015. (Brian Snyder/AFP/Getty Images)

Correction: Last Friday's Sentences attributed a quote in this article to John Miguelez; it was actually by Steven Hoover.