Vox Sentences: Boris Nemtsov wasn't a major threat to Vladimir Putin. So why is he dead?

Share All sharing options for: Vox Sentences: Boris Nemtsov wasn't a major threat to Vladimir Putin. So why is he dead?

1. "Some sort of nightmare" 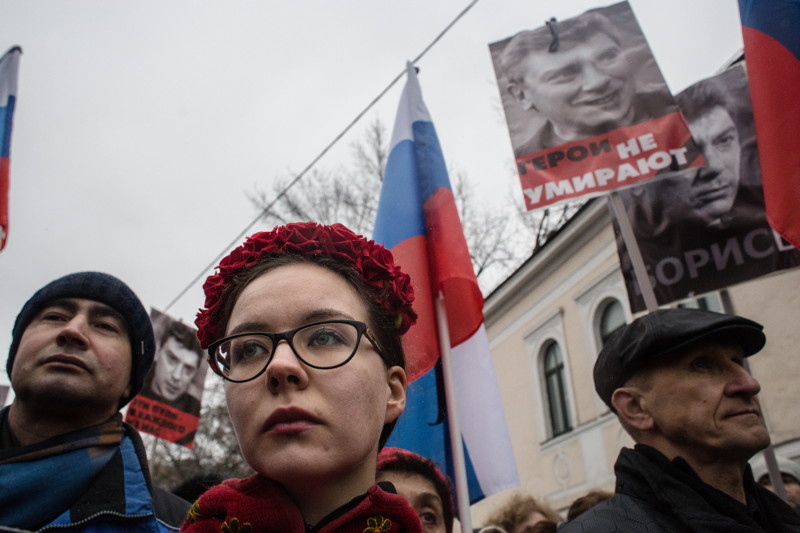 2. Hit me Bibi one more time 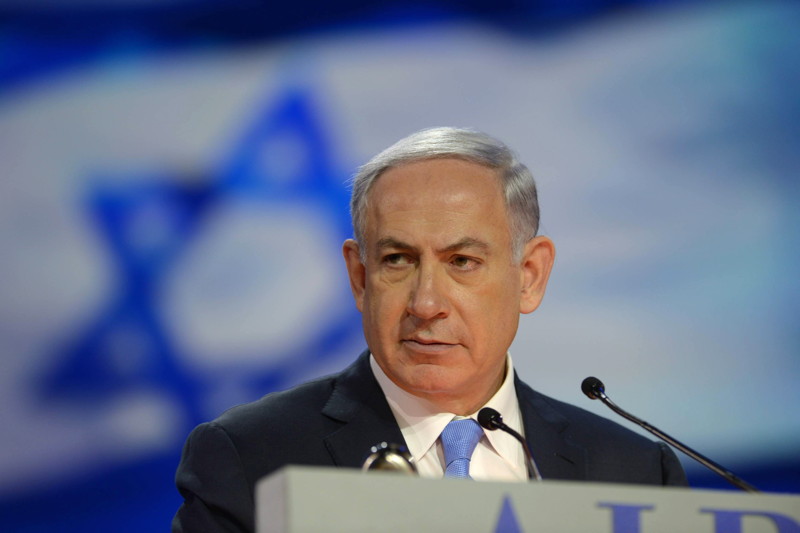 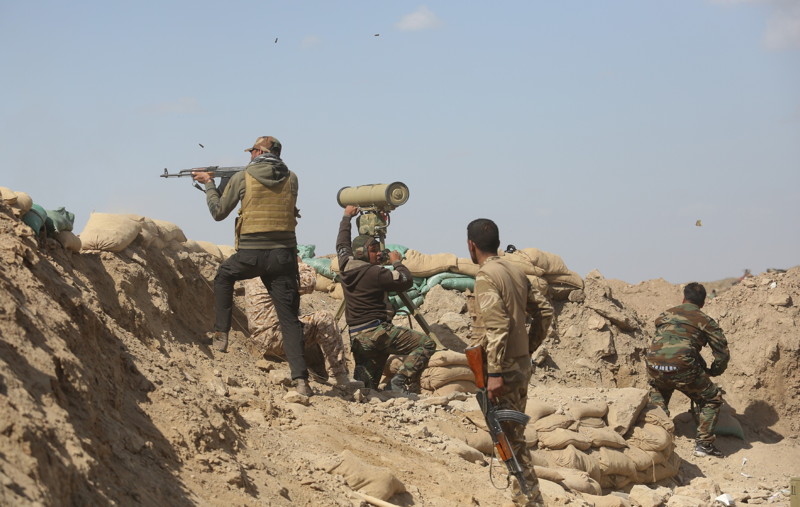 Iraqi Army and volunteer fighters launch an operation in Saladin Governorate (of which Tikrit is the capital) against ISIS. (Ali Mohammed/Anadolu Agency/Getty Images)