Vox Sentences: White House relations with Israel somehow manage to get even worse

Share All sharing options for: Vox Sentences: White House relations with Israel somehow manage to get even worse 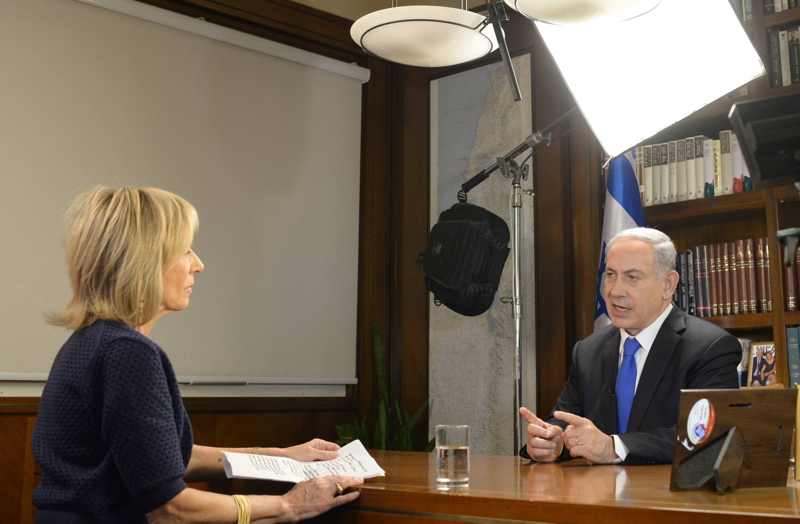 2. The day after in Tunisia 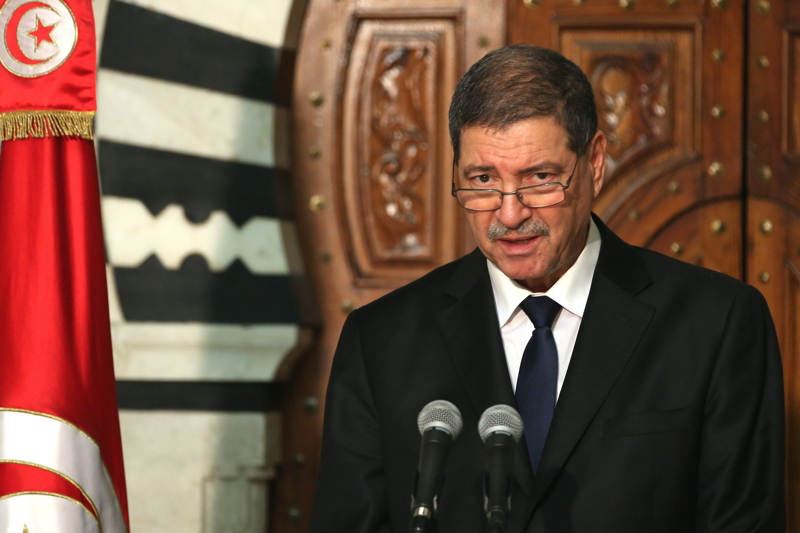 This robot will come to your home and throw cookies at you. (Amazon)