Vox Sentences: What little we know about the attack in Tunisia

Share All sharing options for: Vox Sentences: What little we know about the attack in Tunisia 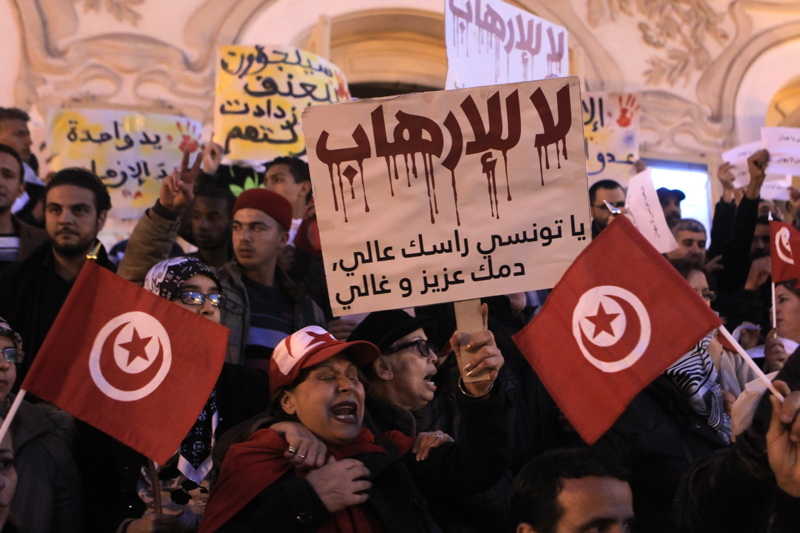 A group of Tunisians conduct a protest against the terrorist attack at the Bardo Museum on March 18, 2015 in front of the Tunisian National Theater in Tunis, Tunisia. (Yassine Gaidi/Anadolu Agency/Getty Images) 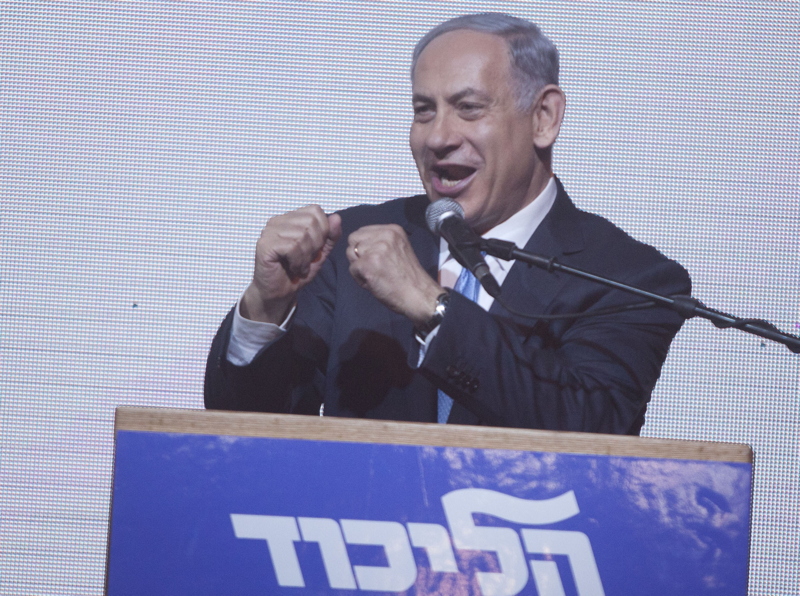 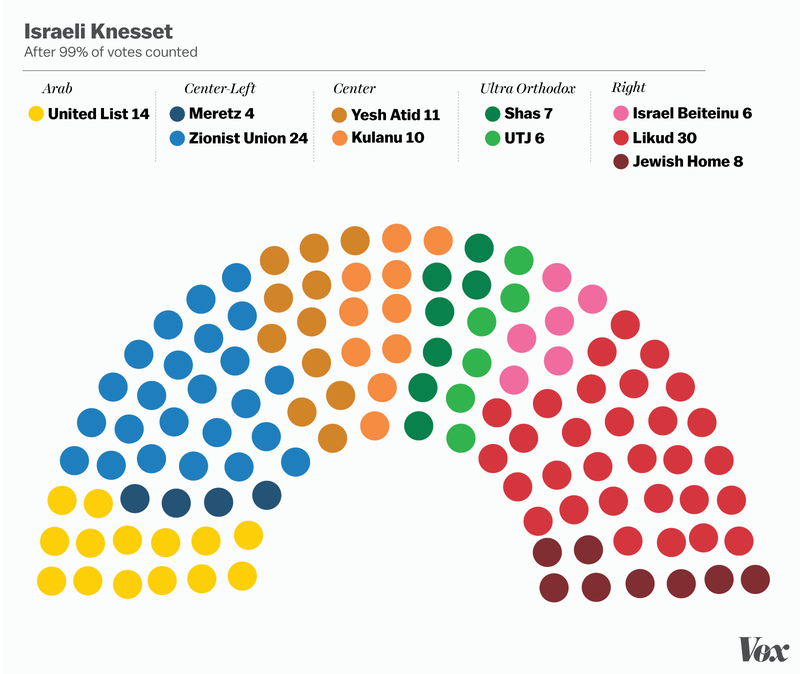 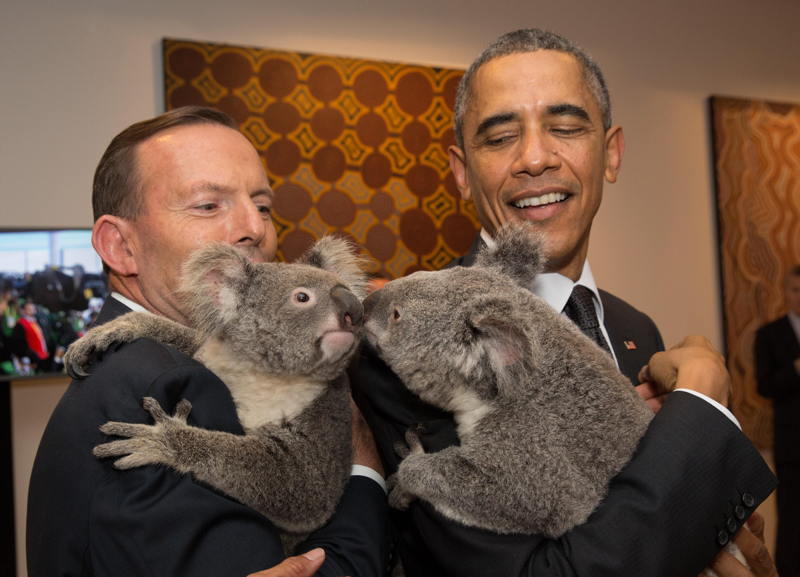