Share All sharing options for: Vox Sentences: The big winner in Israel's elections is utter chaos 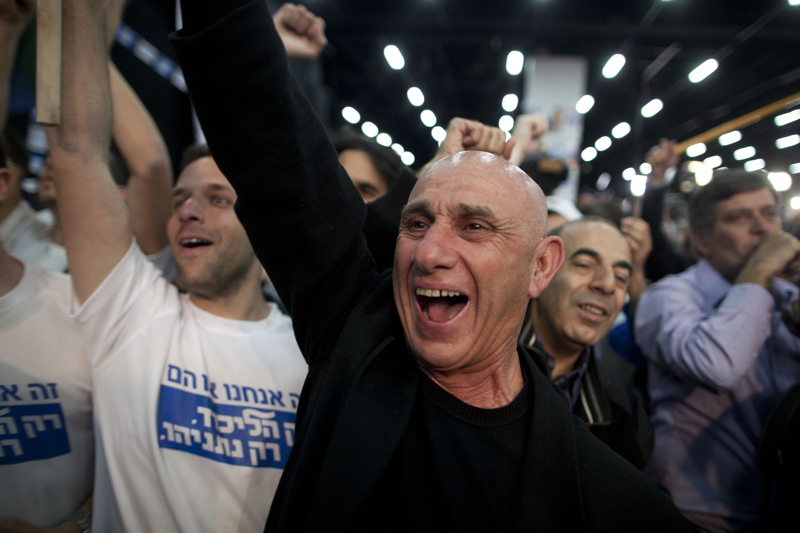 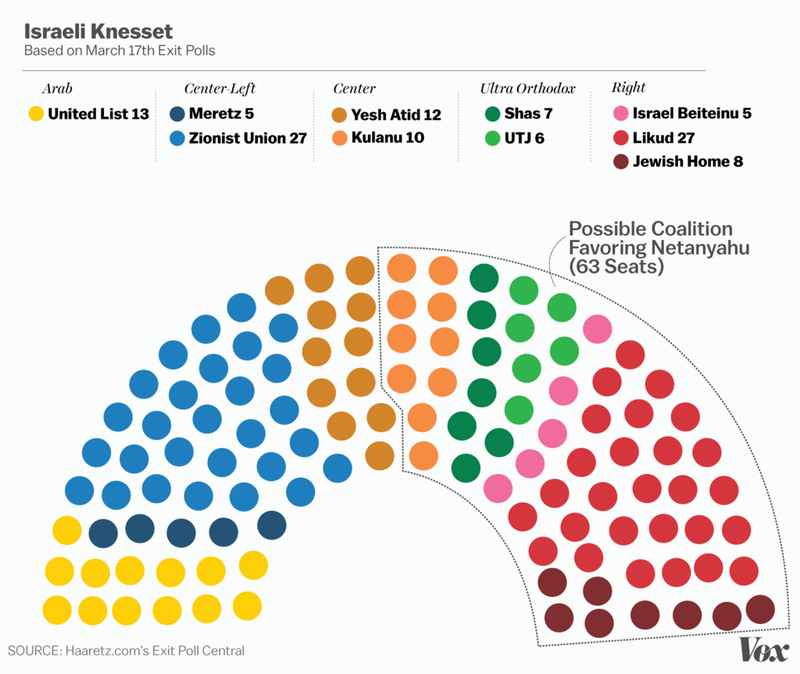 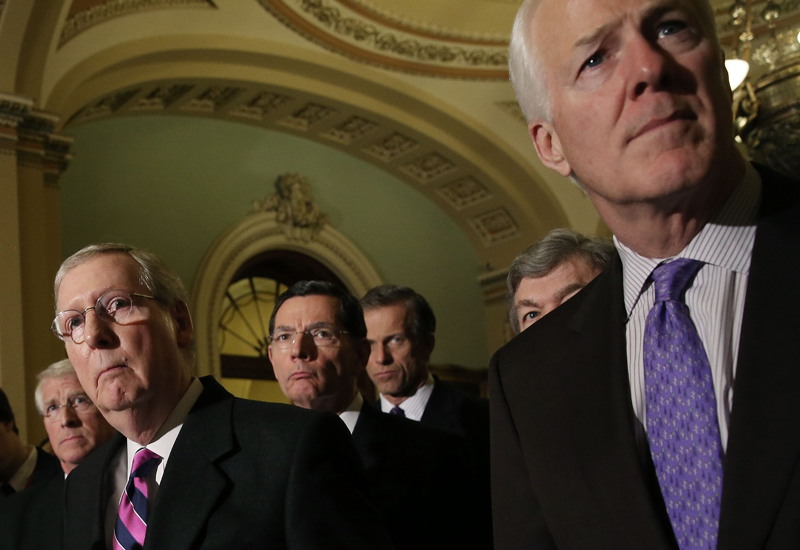 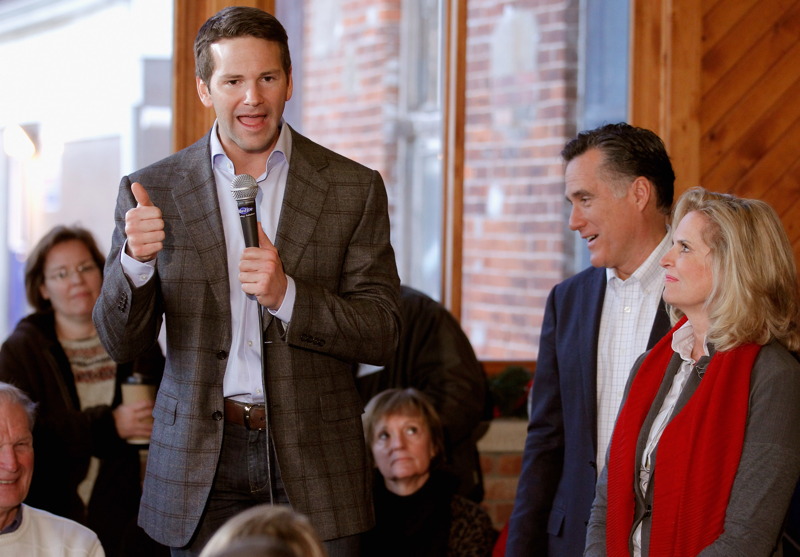 This was taken in 2011. Today, one of these men is resigning from Congress and the other is about to box Evander Holyfield. (Chip Somodevilla / Getty Images)