Vox Sentences: Where in the world is Vladimir Putin?

Share All sharing options for: Vox Sentences: Where in the world is Vladimir Putin?

1. Where in the world is Vladimir Putin? 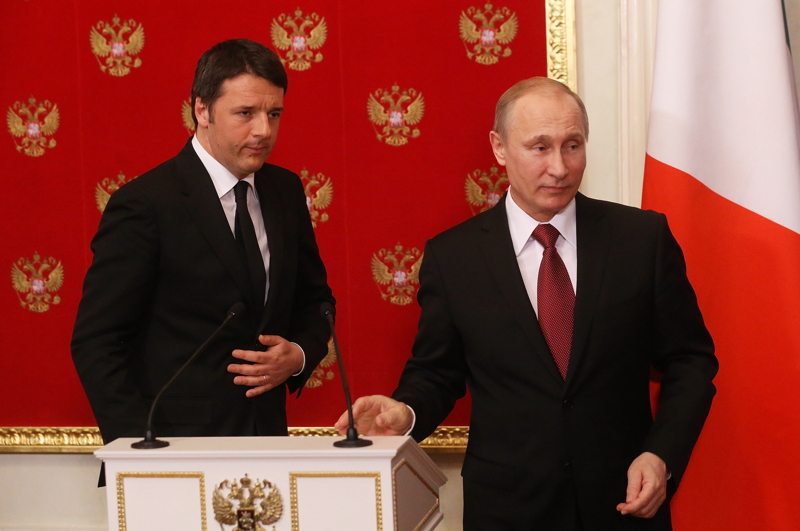 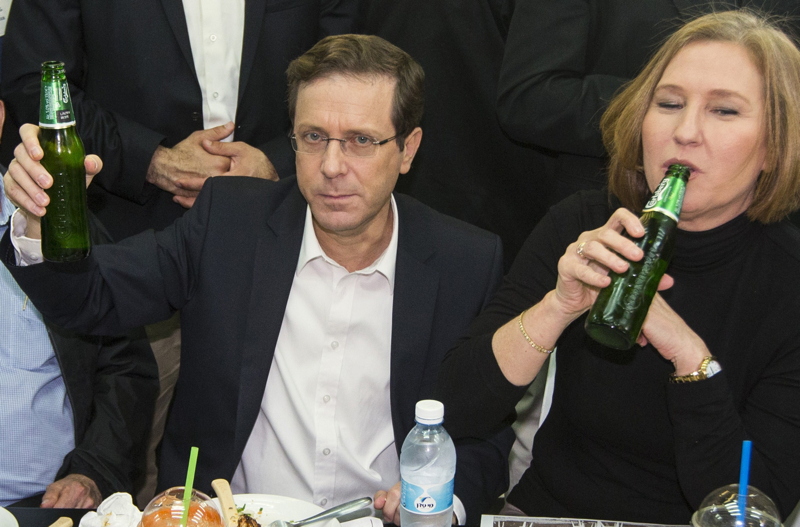 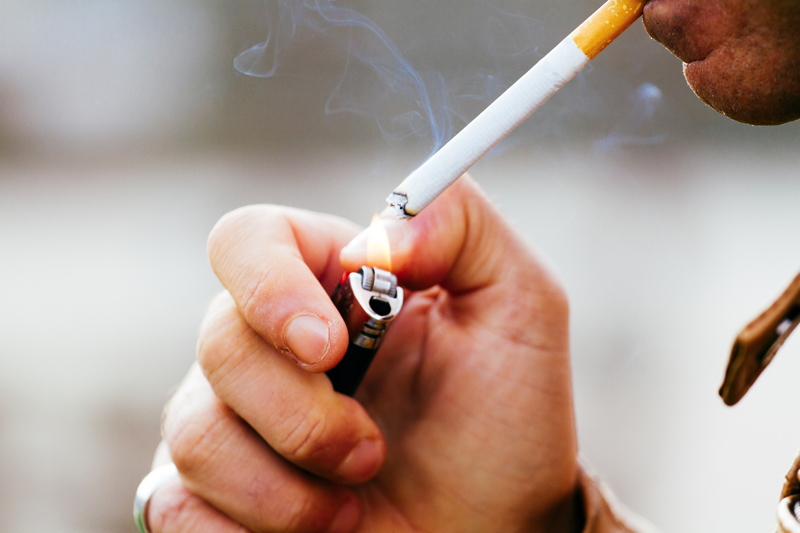 I cannot confirm that this stock photo model is over 21. (Shutterstock)