Vox Sentences: The aftermath of the Ferguson police shooting

Share All sharing options for: Vox Sentences: The aftermath of the Ferguson police shooting 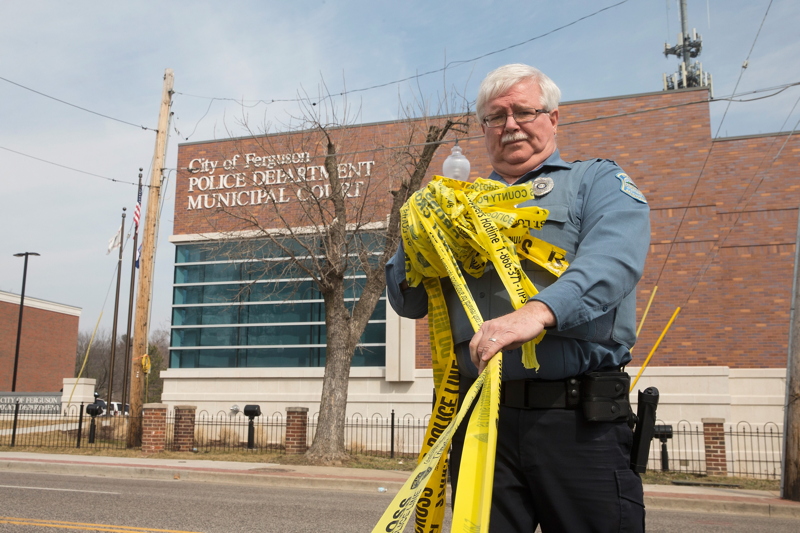 A police officer removes crime scene tape from outside the Ferguson police station following an investigation of the area after two officers were shot and wounded. (Scott Olson/Getty Images) 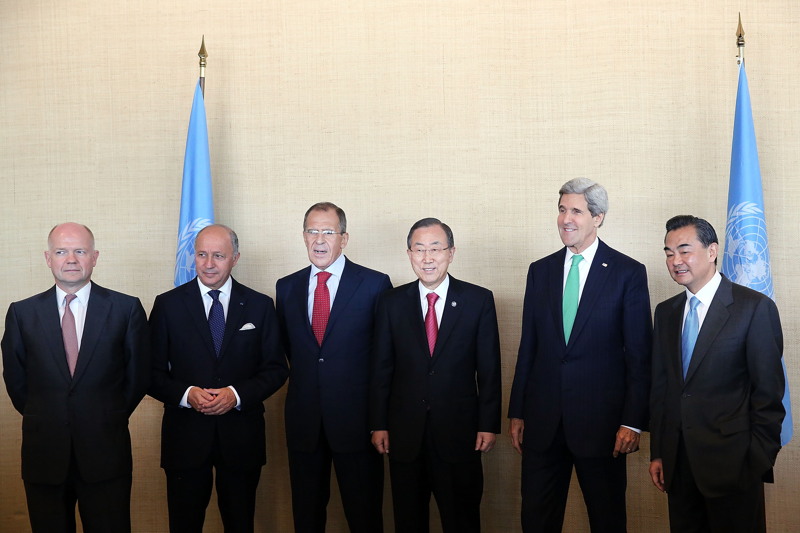 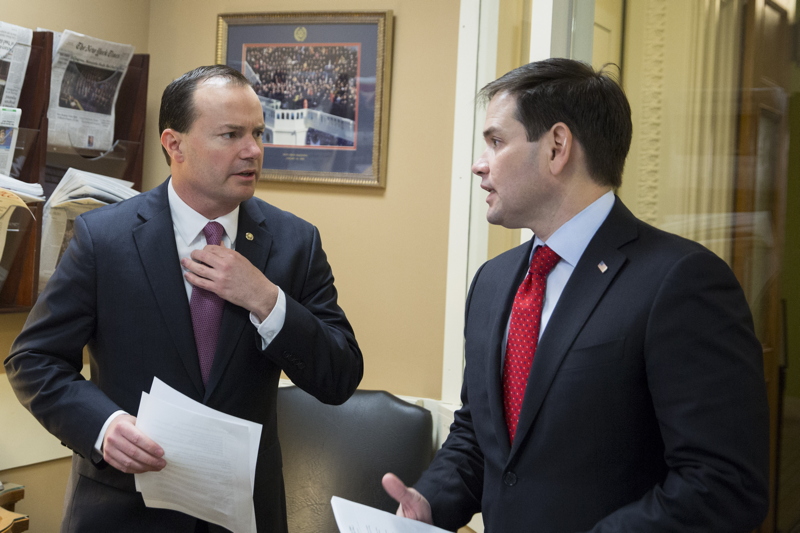