83 percent of Syria’s lights have gone out. See for yourself what that looks like.

Share All sharing options for: 83 percent of Syria’s lights have gone out. See for yourself what that looks like.

These newly released satellite images of Syria at night are staggering: they show that 83 percent of the country's lights visible at night have gone out, a testament to the appalling human cost of its ongoing civil war.

The widespread devastation wrought by fighting across the country, including by groups like ISIS, and the diversion of resources to the war effort have wreaked havoc on Syrian infrastructure. 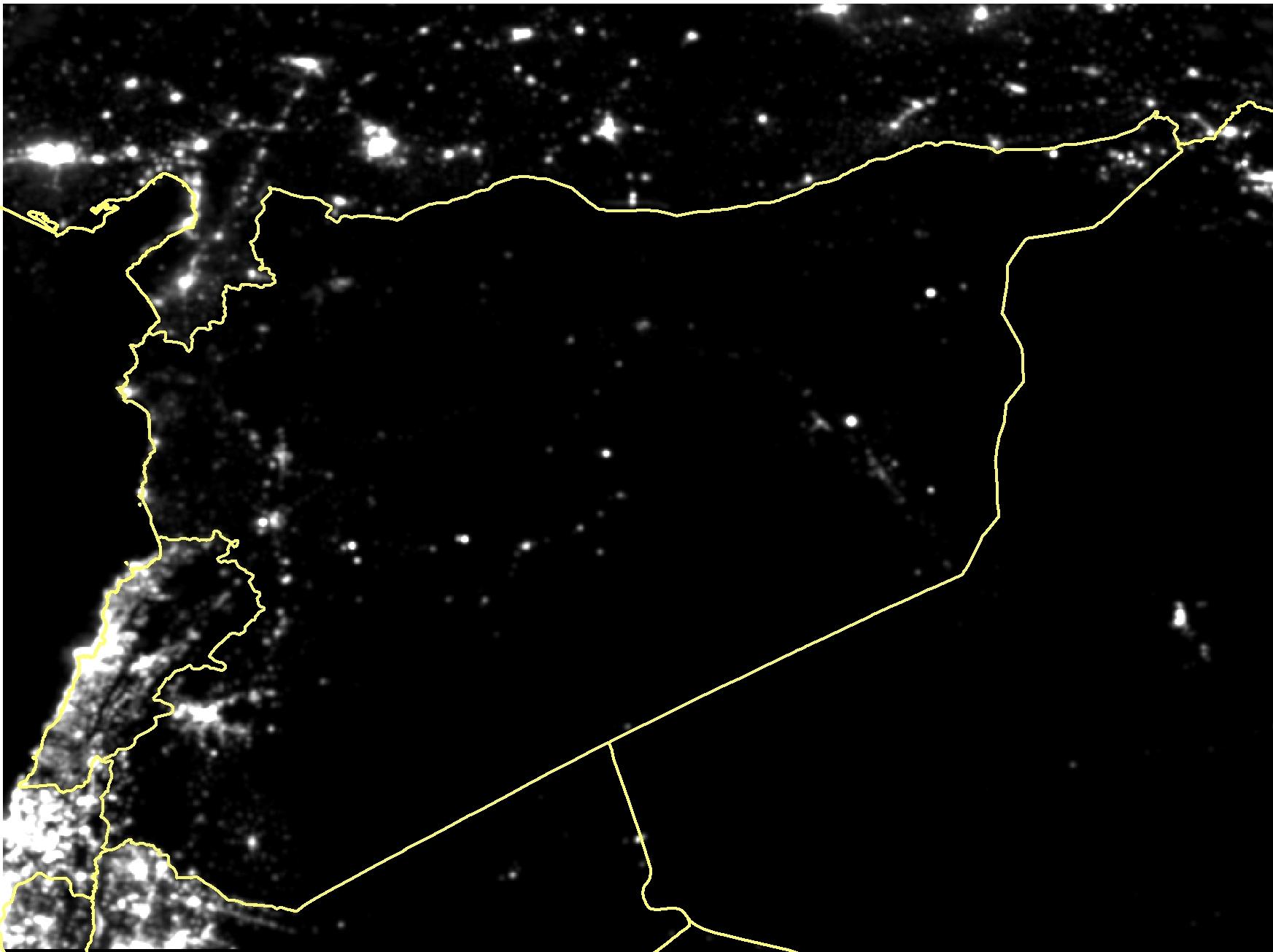 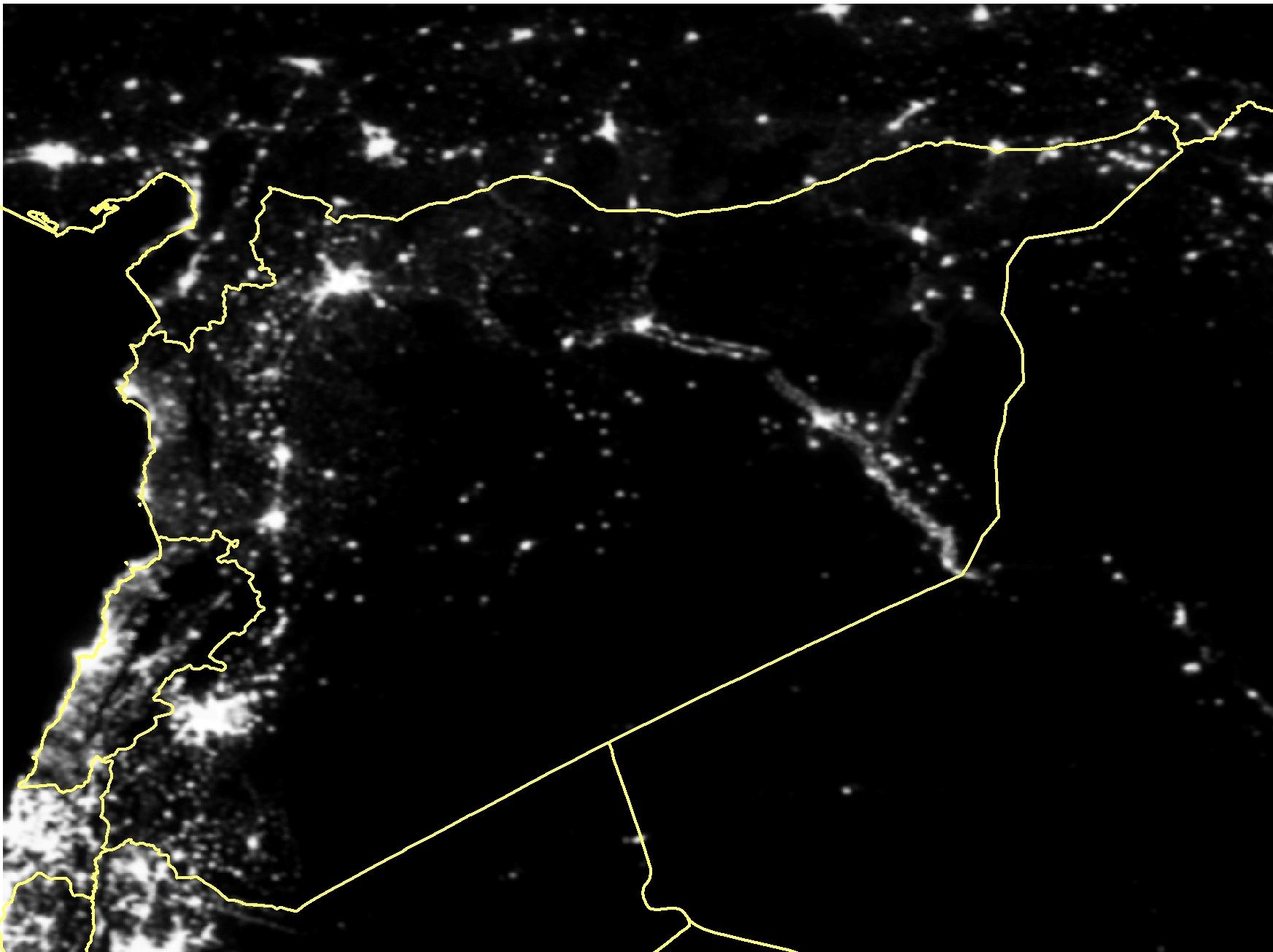 The images were put together by researchers at Wuhan University in China and the #withSyria coalition, an alliance of nongovernmental organizations urging the world not to forget about the Syrian conflict. "Satellite imagery is the most objective source of data showing the devastation of Syria on a national scale," Dr. Xi Li, lead researcher on the project, wrote in a press release. "In the worst-affected areas, like Aleppo [in the country's northwest], a staggering 97% of the lights have gone out."

Economic research has found that the number of lights visible at night is a pretty good proxy for a country's wealth. You can, for example, see a tremendous difference between North and South Korea at night, reflecting South Korea's relative wealth and North Korea's crushing poverty. A new report from the Syrian Center for Policy Research found that 80 percent of the country is now in poverty — and that life expectancy has fallen by 20 years since the war began.