Vox Sentences: Ferguson's police chief is out. Will that change anything?

Share All sharing options for: Vox Sentences: Ferguson's police chief is out. Will that change anything? 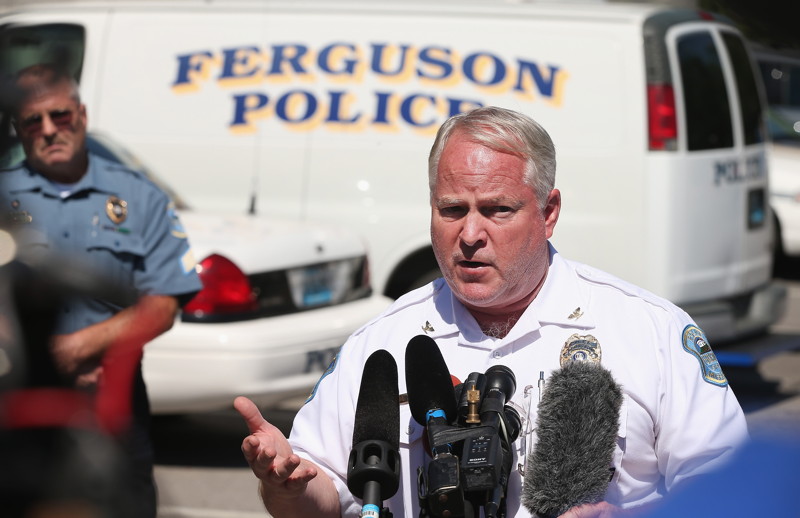 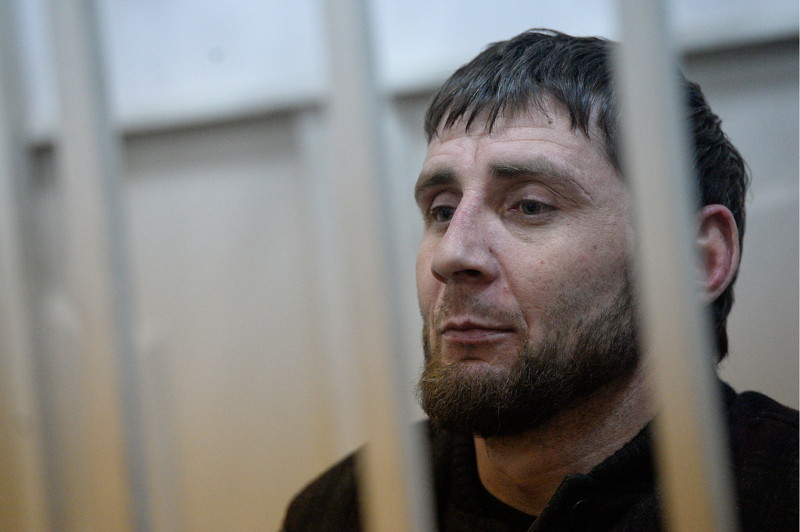 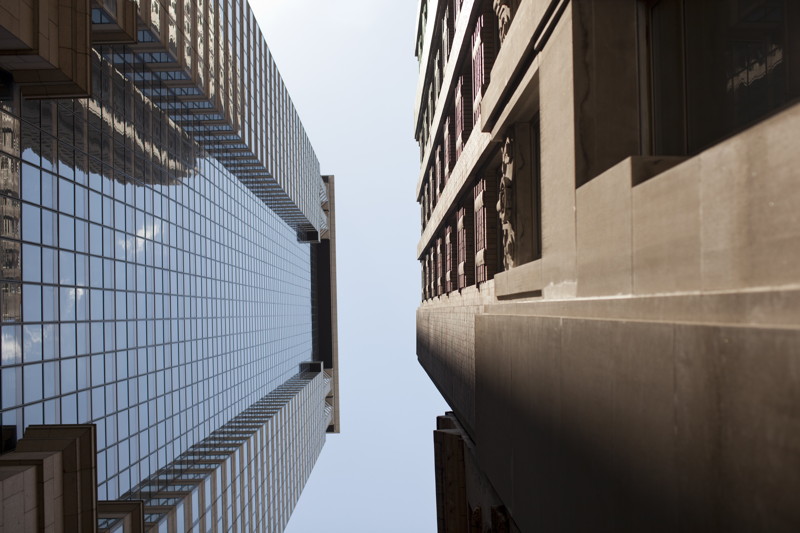