Vox Sentences: Is the Senate Republican letter to Iran backfiring?

Share All sharing options for: Vox Sentences: Is the Senate Republican letter to Iran backfiring? 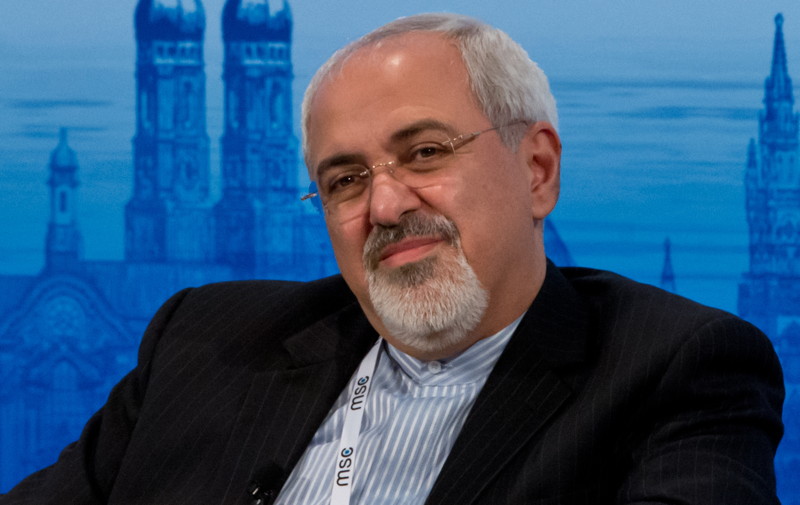 2. "There were no security breaches" 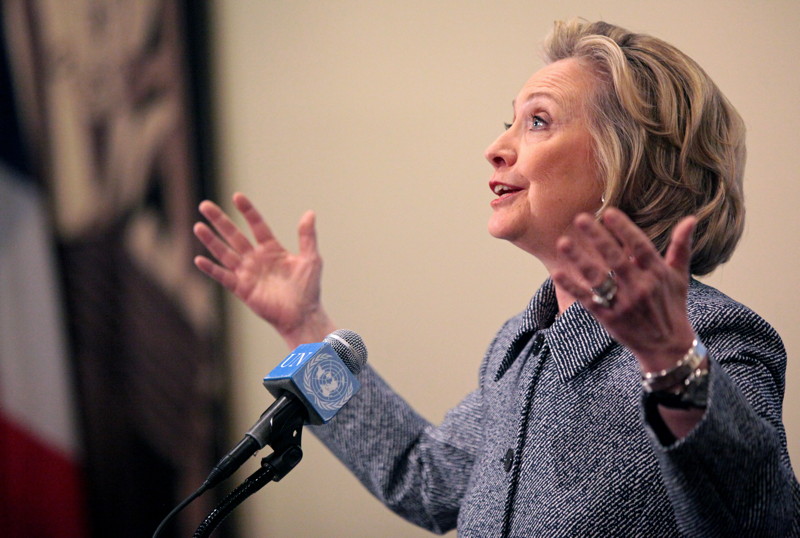 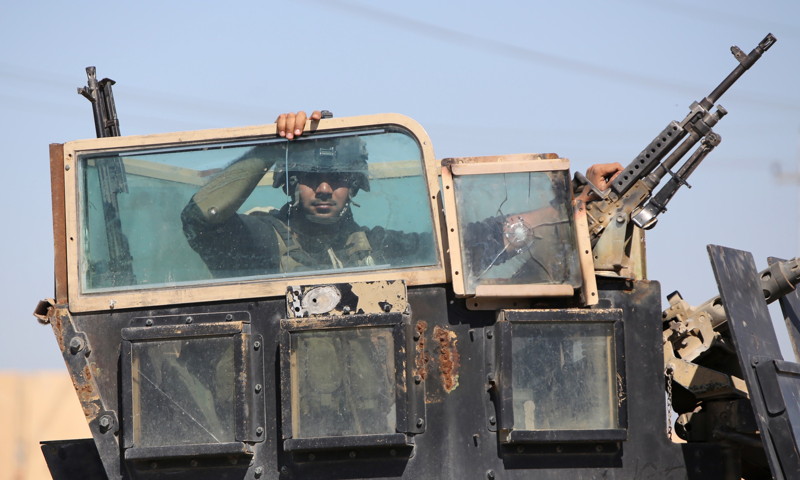 A member of the Iraqi government forces sits in an armed military vehicle on the outskirts of Tikrit. (Ahmad al-Rubaye/AFP/Getty Images)