Vox Sentences: The FCC is finally voting on net neutrality

Share All sharing options for: Vox Sentences: The FCC is finally voting on net neutrality 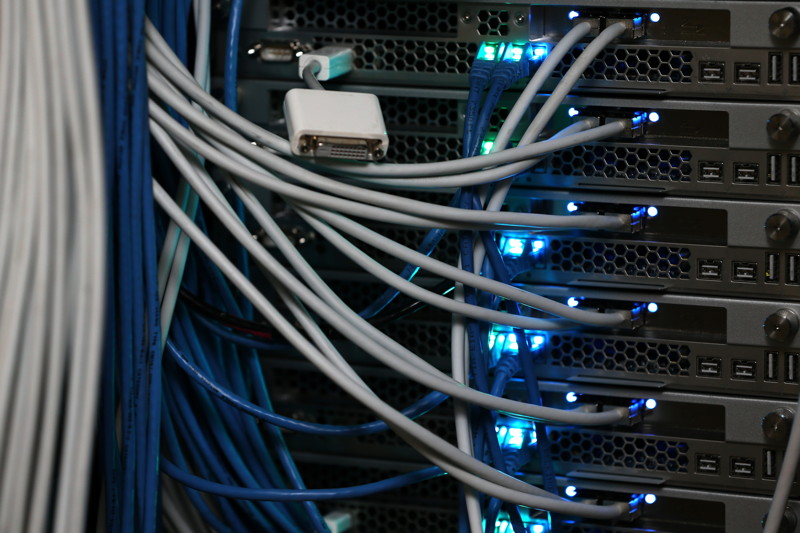 Some wires and stuff, you get it. (Michael Bocchieri/Getty Images) 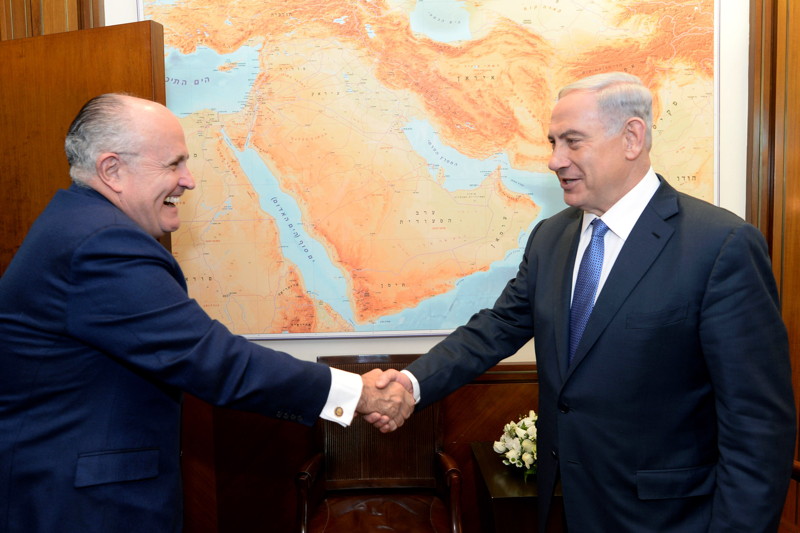 3. Shutdown fight, this time as farce 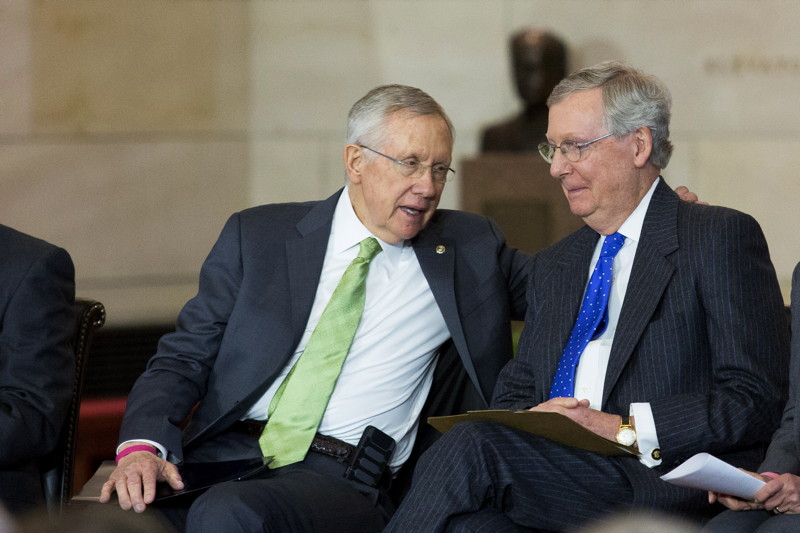 Harry Reid and Mitch McConnell just want this all to be over. (Drew Angerer/Getty Images)