Vox Sentences: The Department of Homeland Security is set to shut down Friday. No one's panicking.

Share All sharing options for: Vox Sentences: The Department of Homeland Security is set to shut down Friday. No one's panicking. 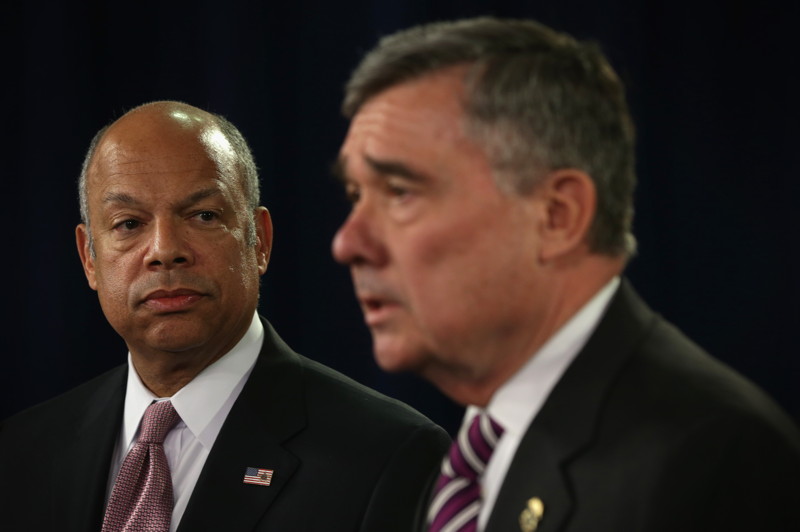 US Secretary of Homeland Security Jeh Johnson and Gil Kerlikowske, Commissioner of US Customs and Border Protection. (Alex Wong/Getty Images) 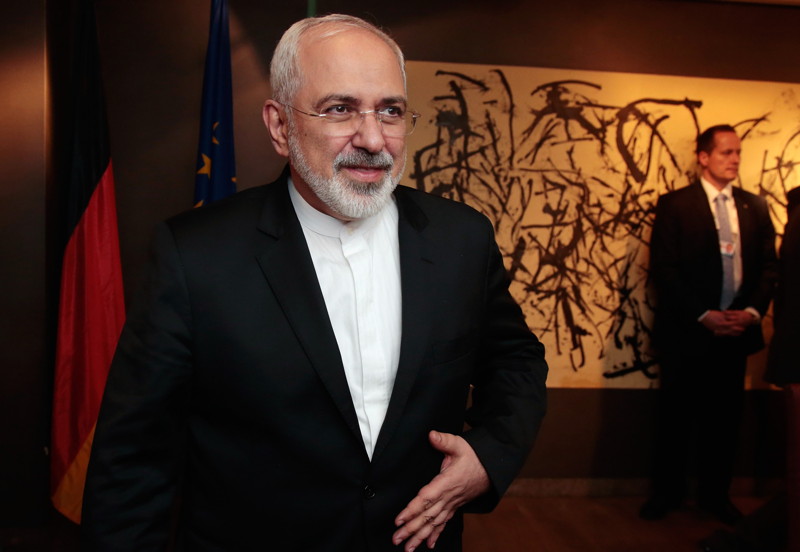 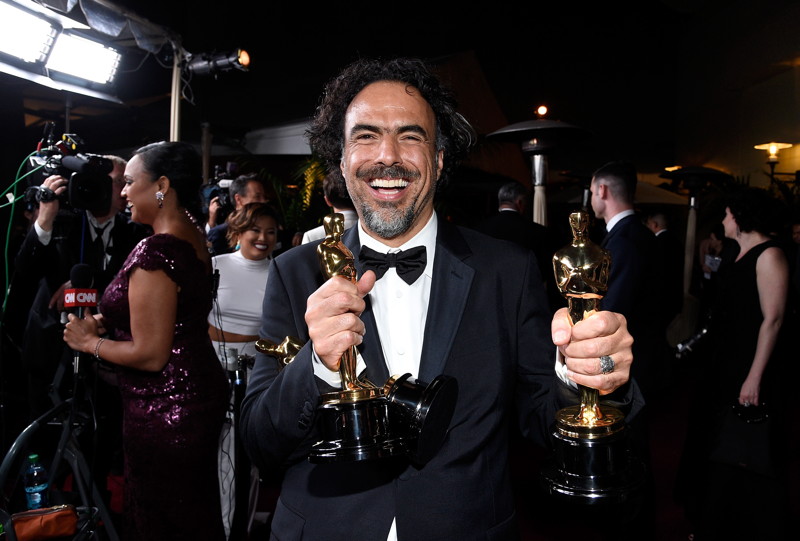 Correction: This post originally failed to mention that the Hungarian bank notes in "Misc." are artist's renderings, not actually in circulation./p>