Vox Sentences: Europe and Greece reach deal to reach another deal in the future

Share All sharing options for: Vox Sentences: Europe and Greece reach deal to reach another deal in the future 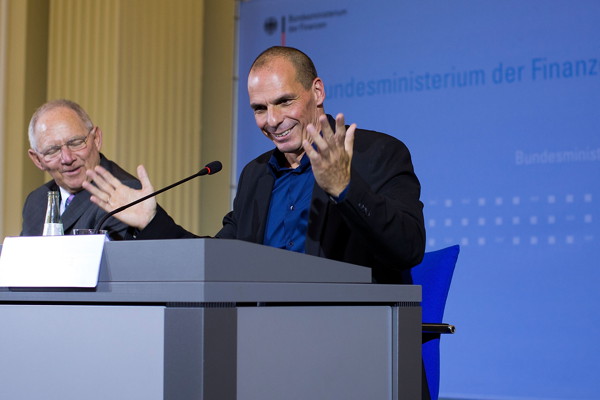 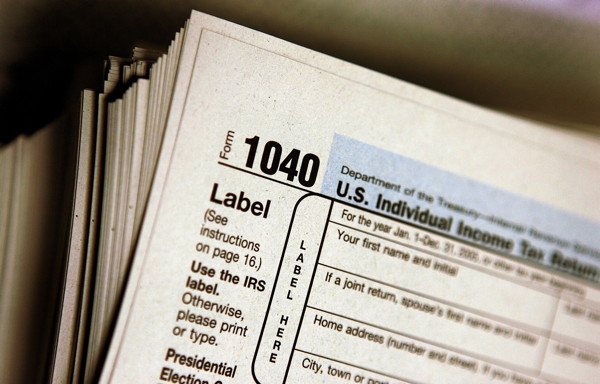 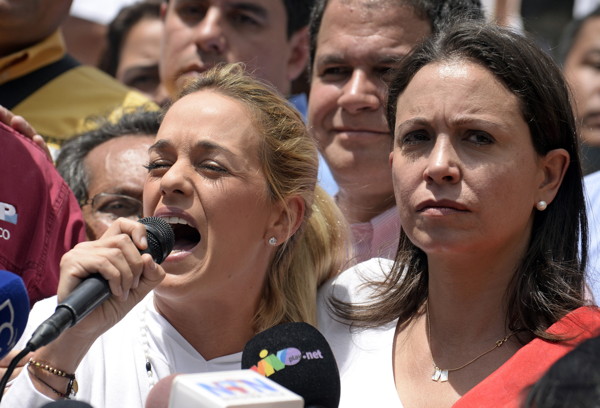