Vox Sentences: Is Walmart's big raise a sign the economy's back on track?

Share All sharing options for: Vox Sentences: Is Walmart's big raise a sign the economy's back on track? 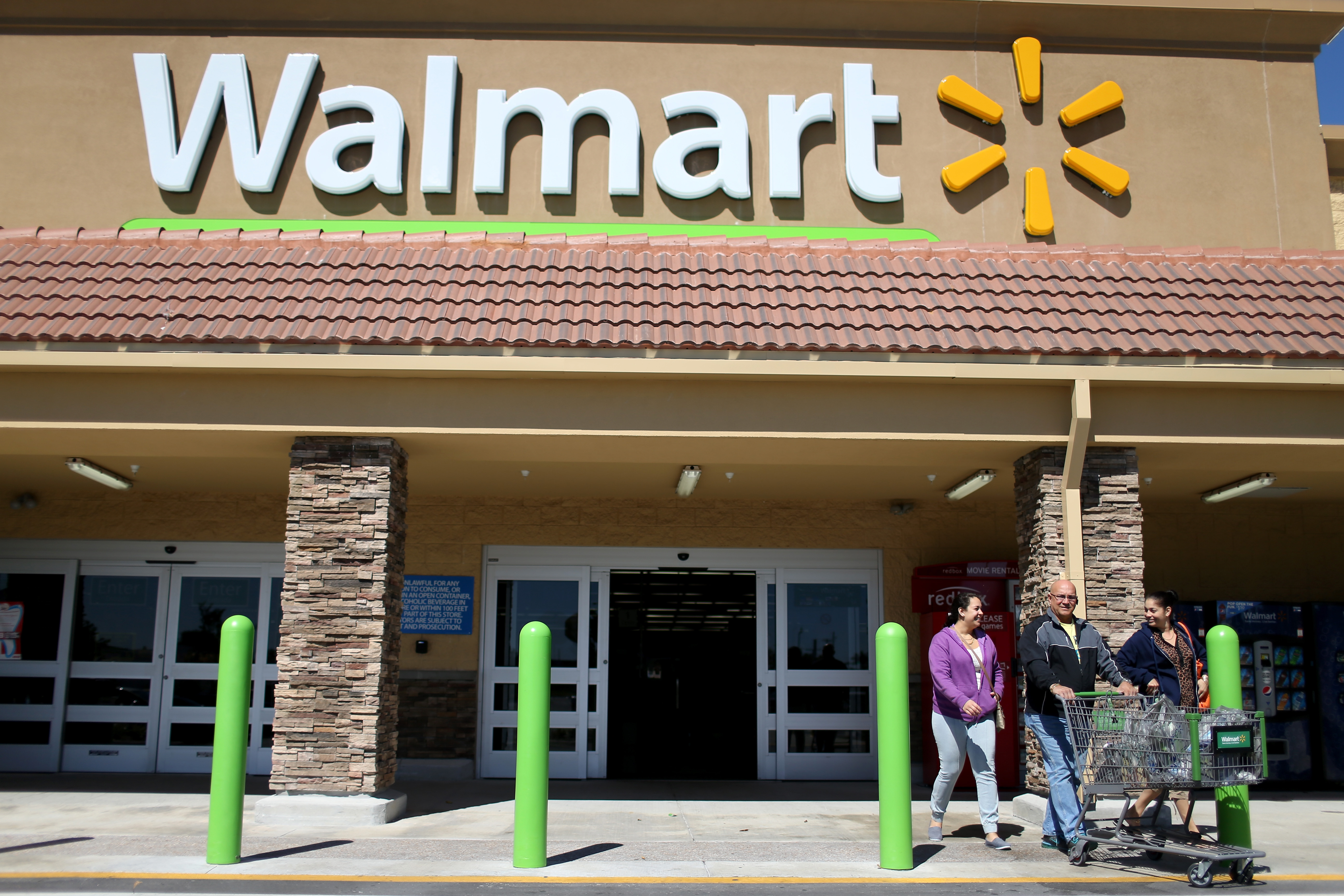 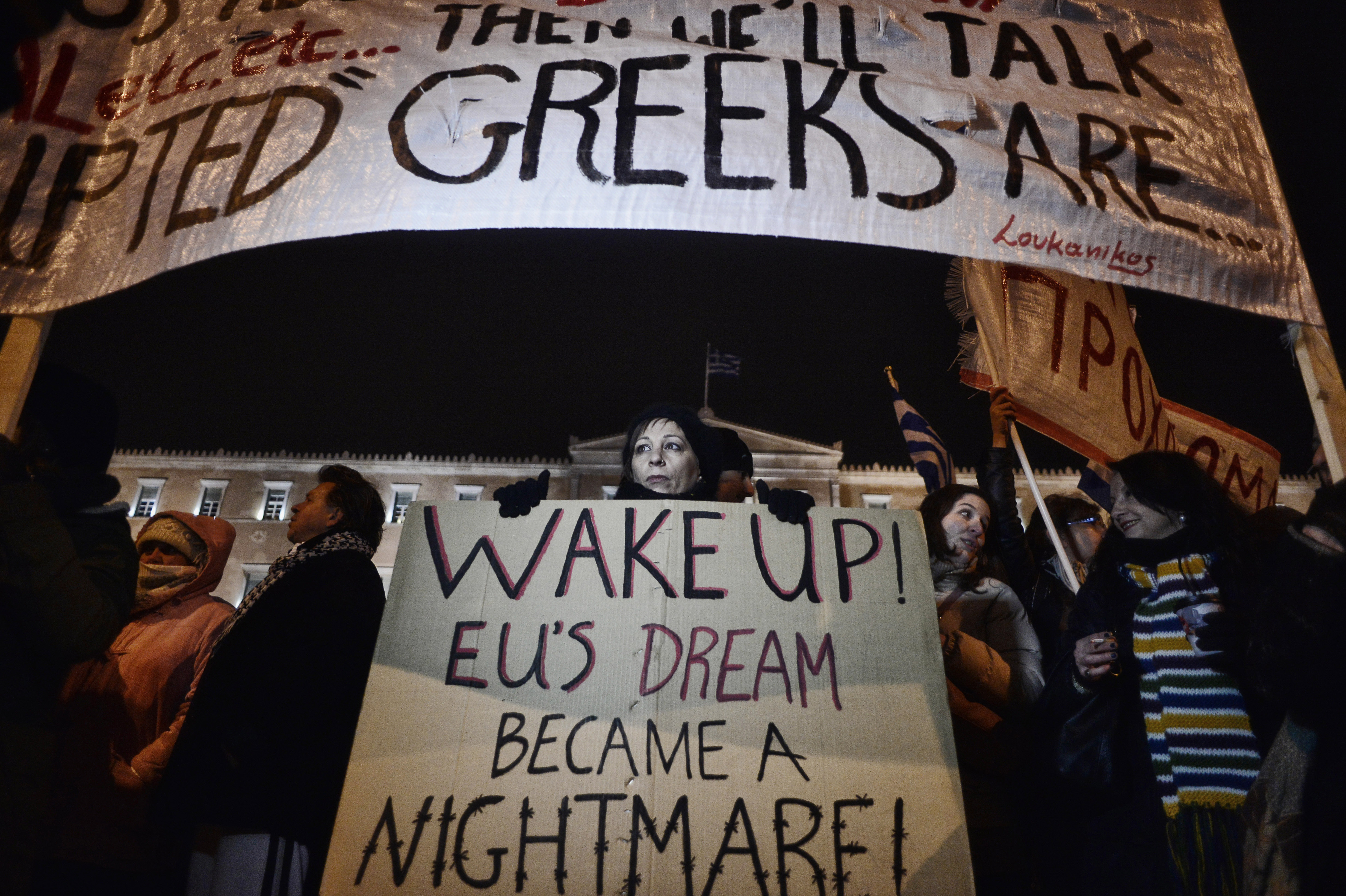 An anti-austerity demonstration in front of the parliament on February 11, 2015 in Athens, Greece. Austerity has destroyed the Greek economy, and yet European lenders continue to insist upon it. (Milos Bicanski/Getty Images)

3. Can we call it something that is not "iCar"? 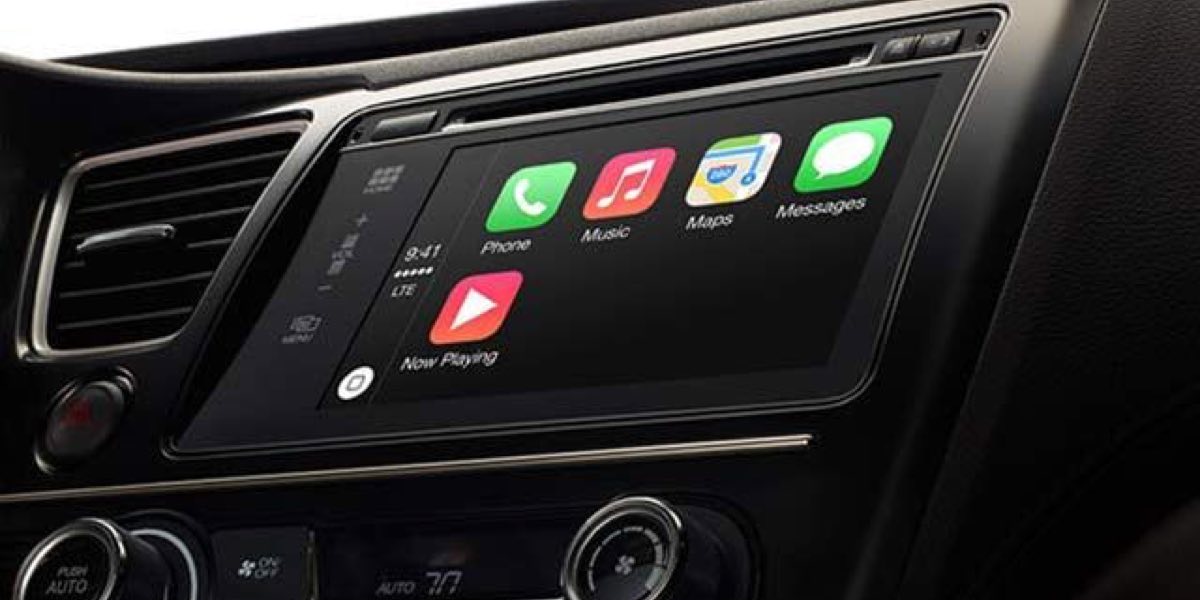