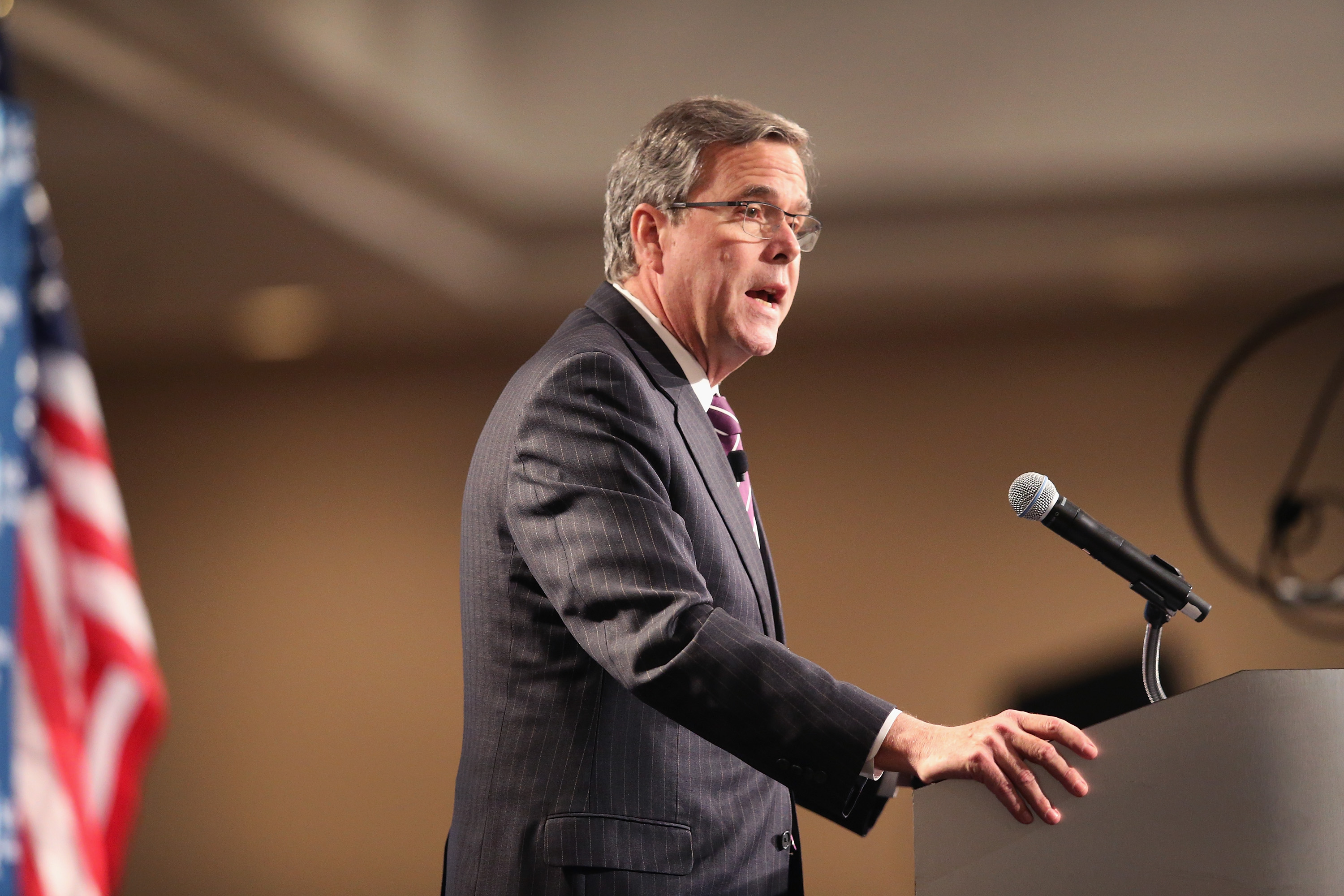 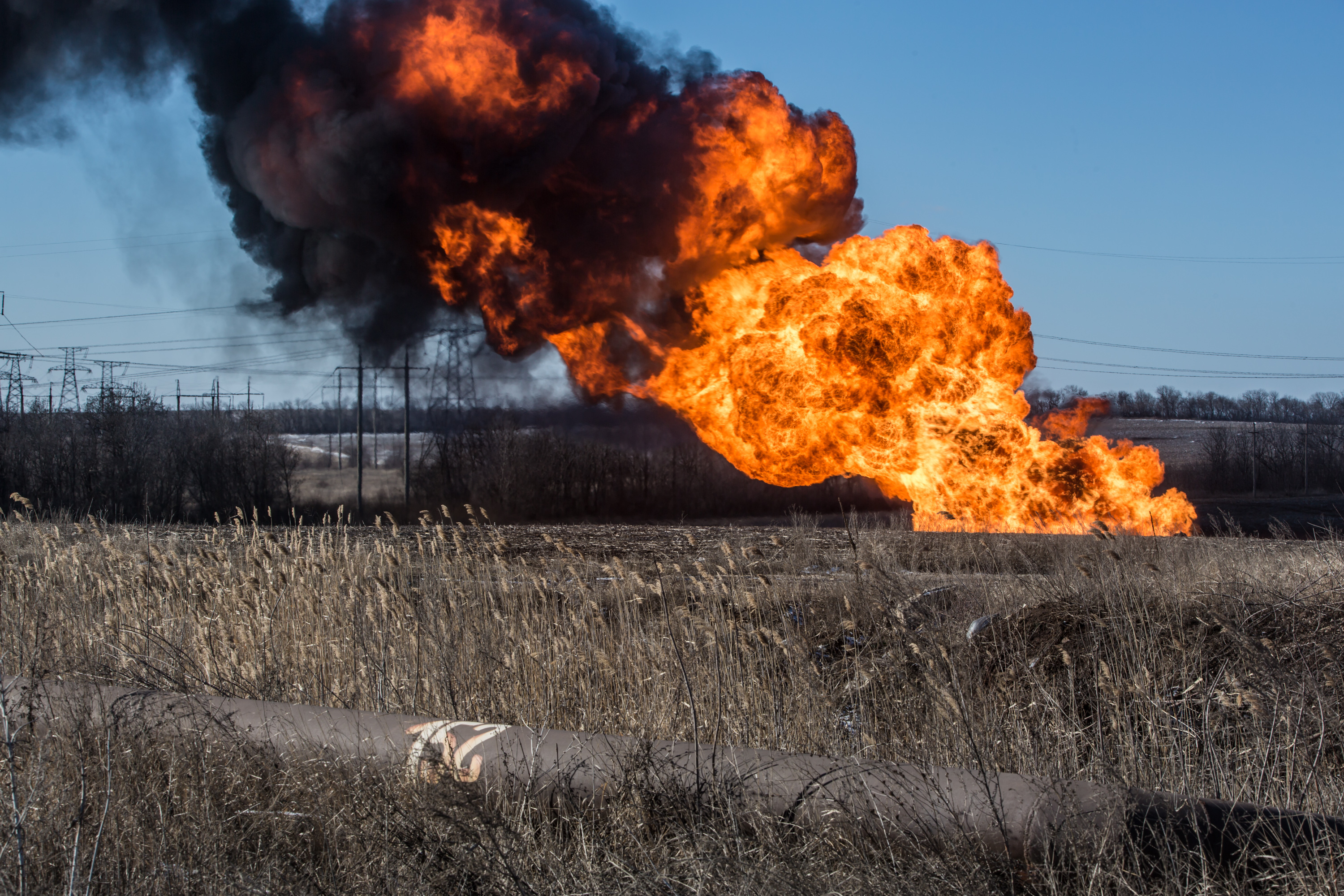 A gas pipe burns after being struck by shelling on February 17, 2015 in Myronivskyi, Ukraine. (Brendan Hoffman / Getty Images) 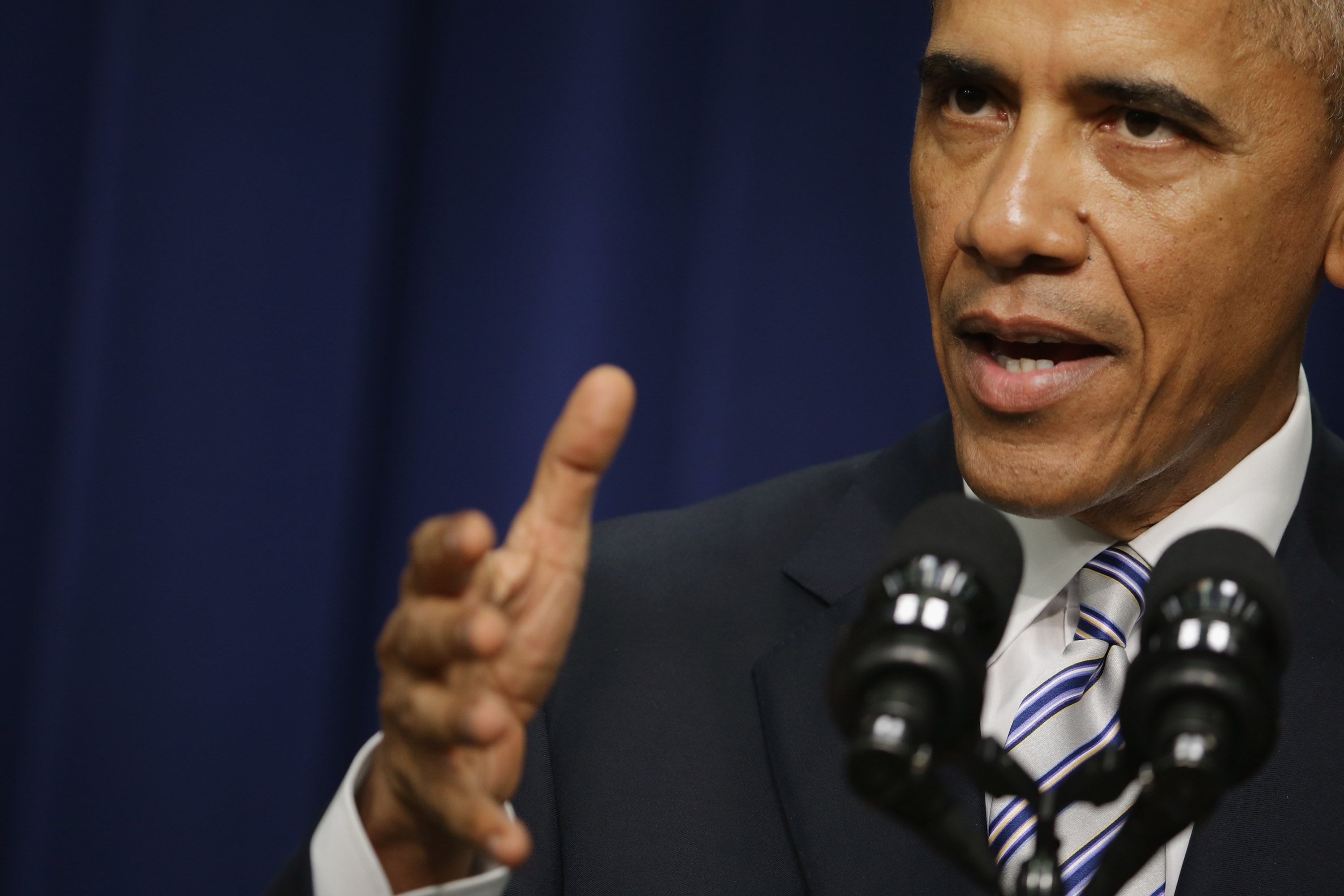