1. Deportation relief for some, protracted court proceedings for others 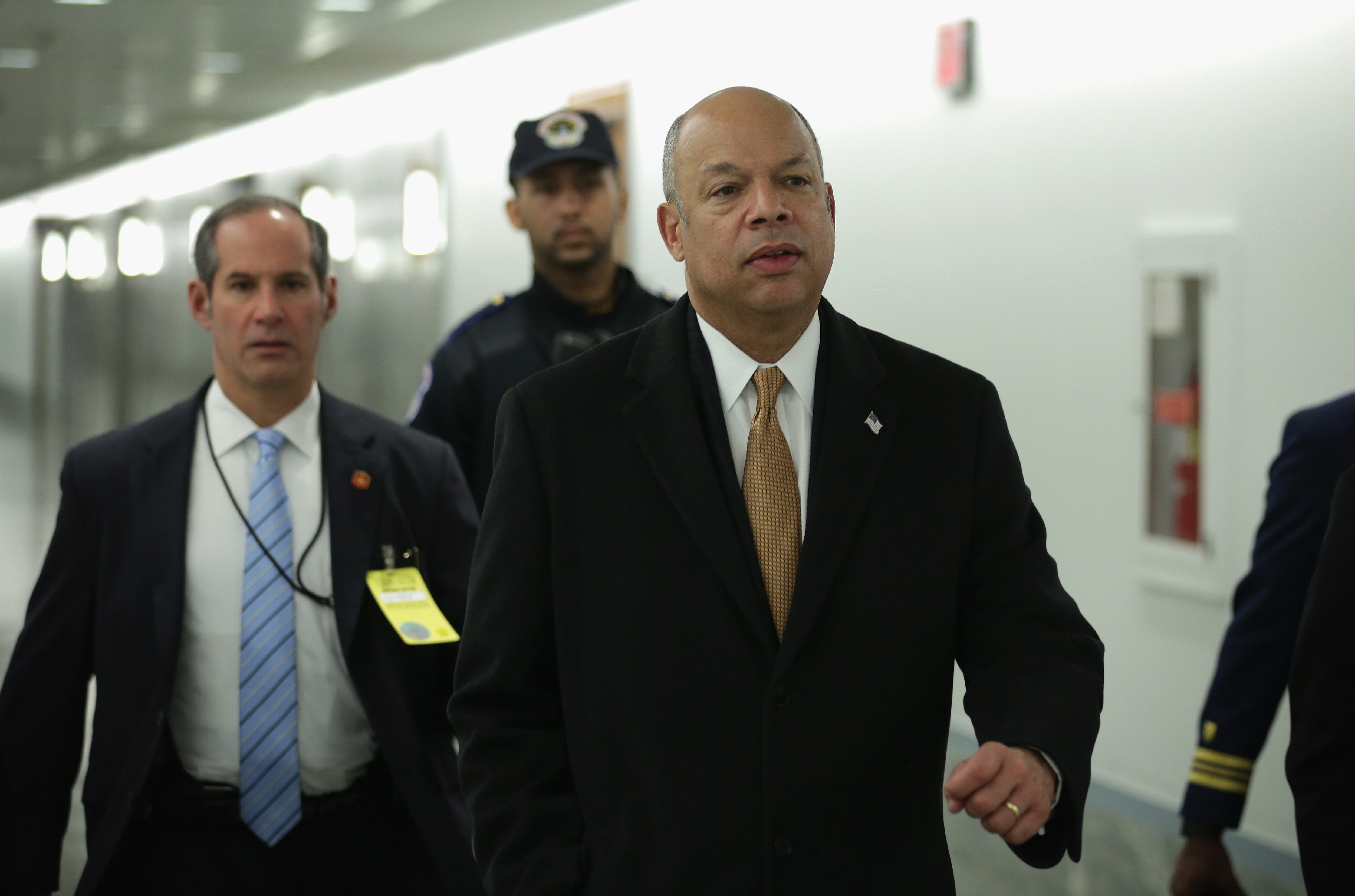 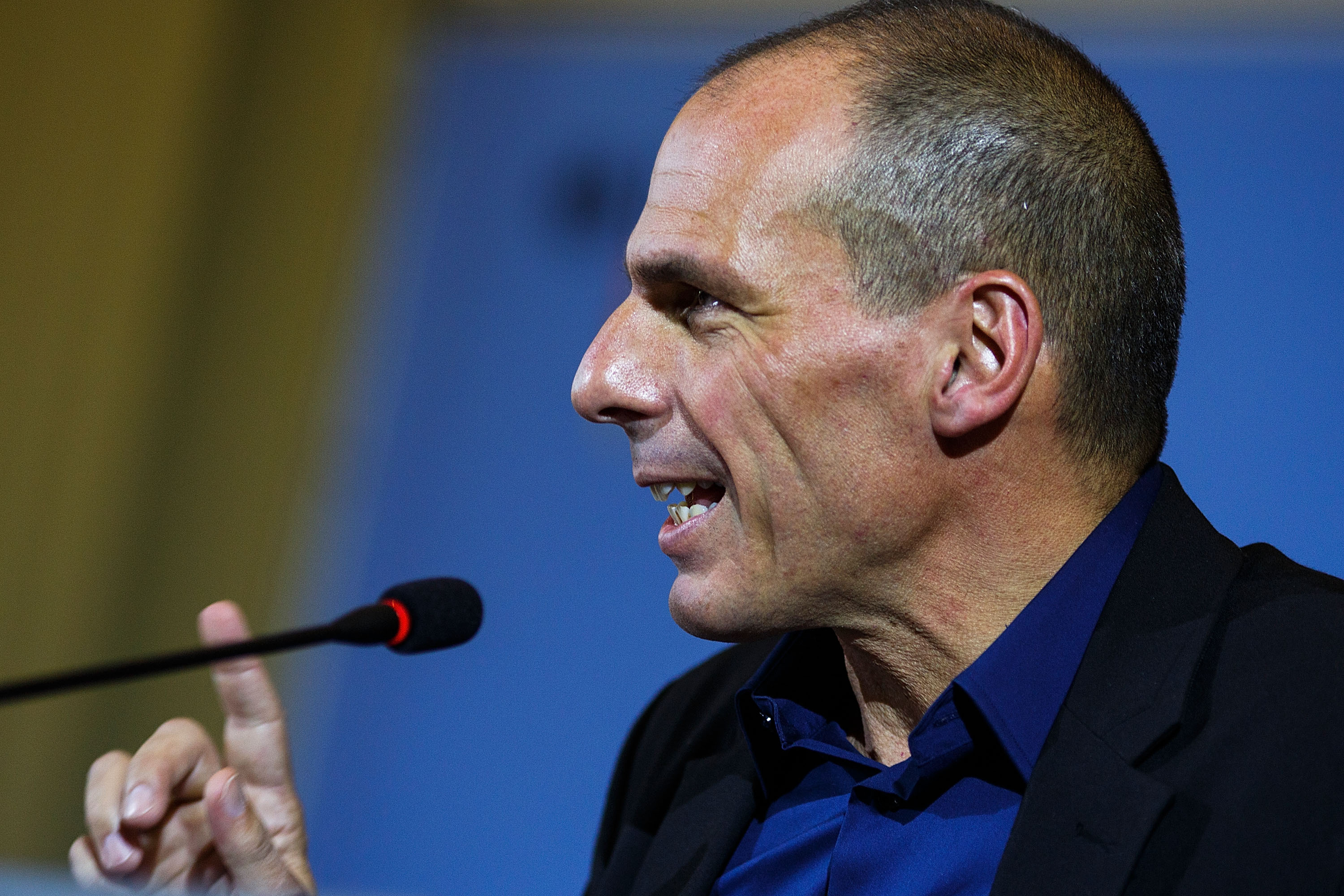 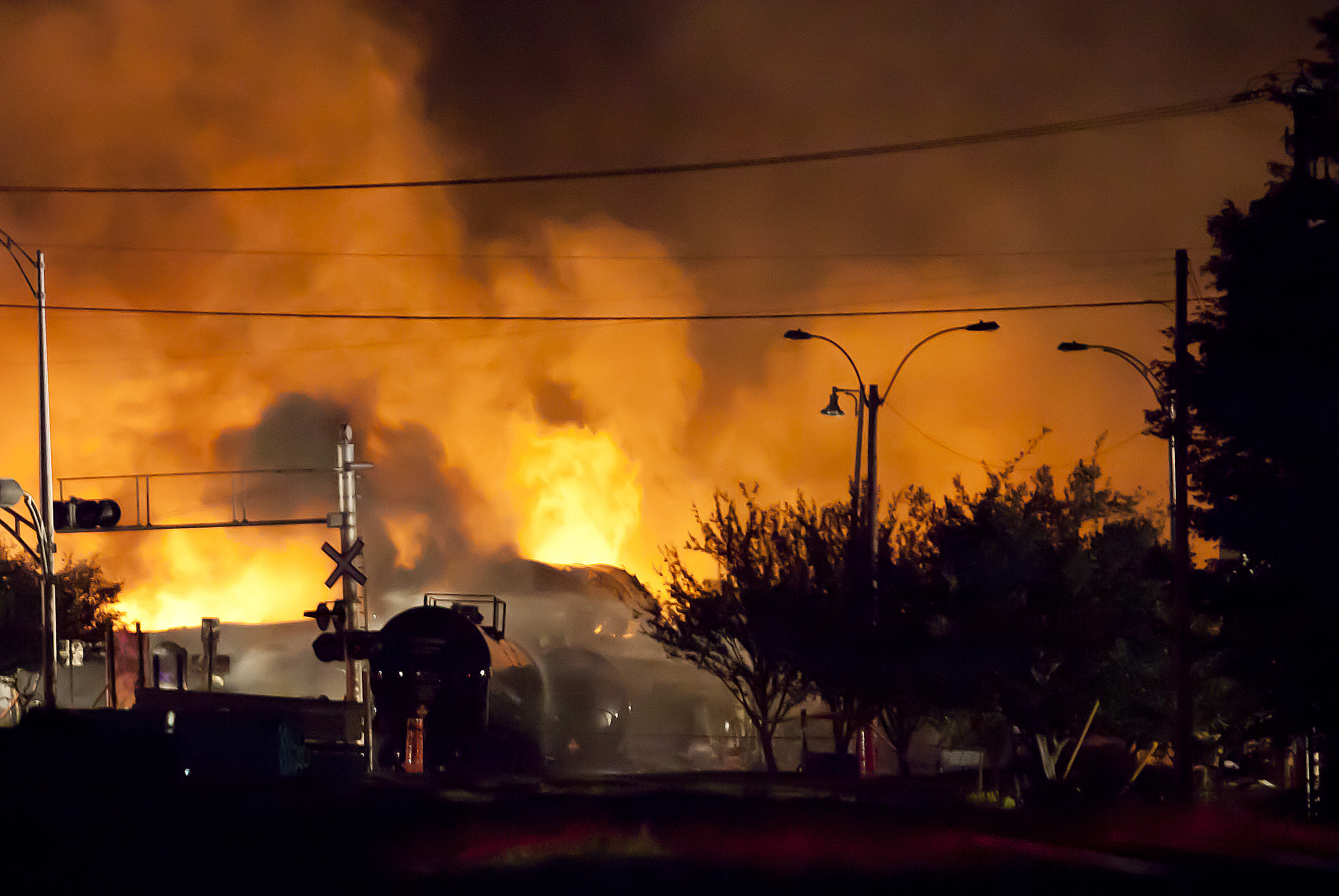