Vox Sentences: Egypt's bombing ISIS in Libya. Let that one sink in.

Share All sharing options for: Vox Sentences: Egypt's bombing ISIS in Libya. Let that one sink in. 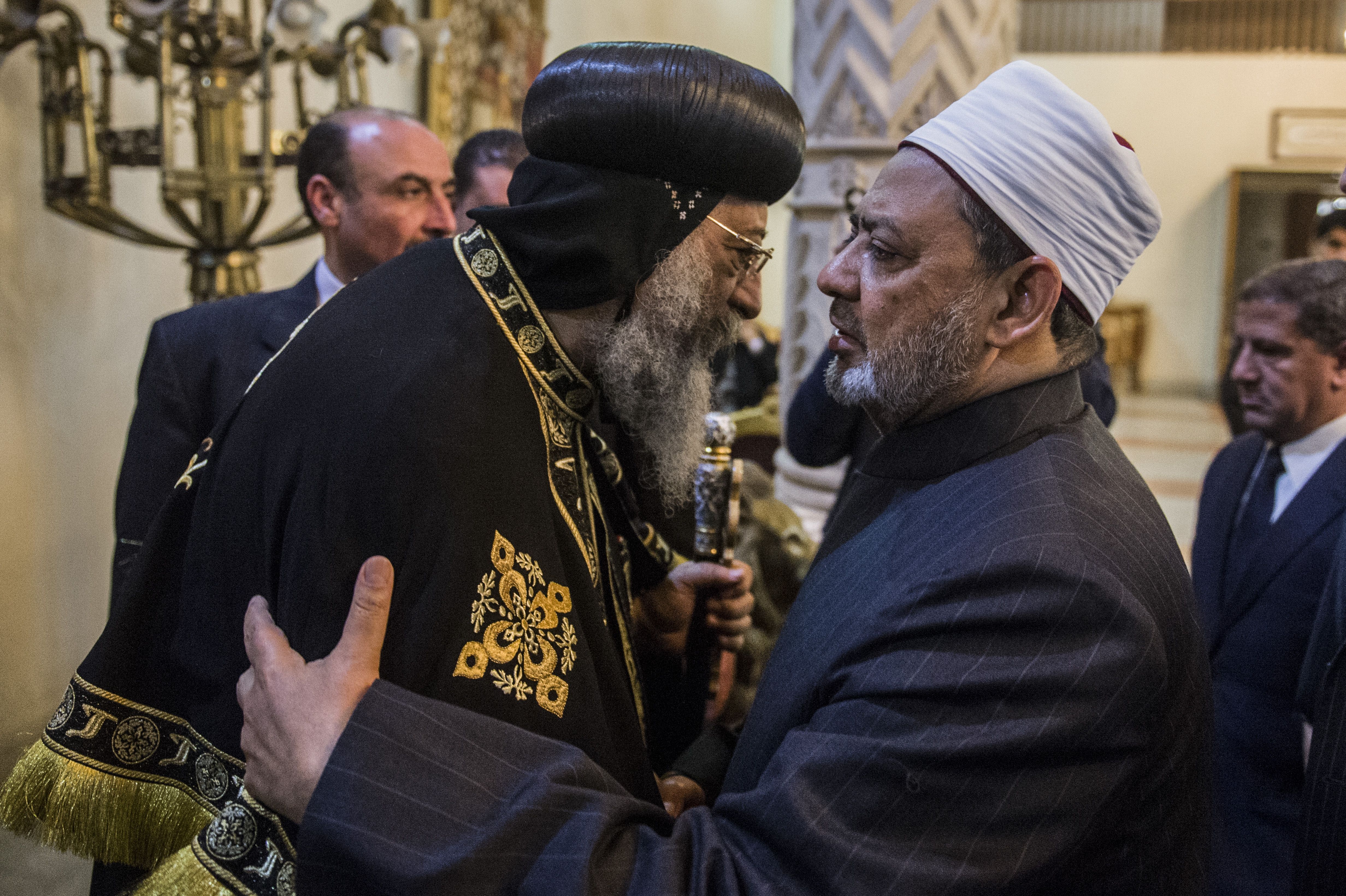 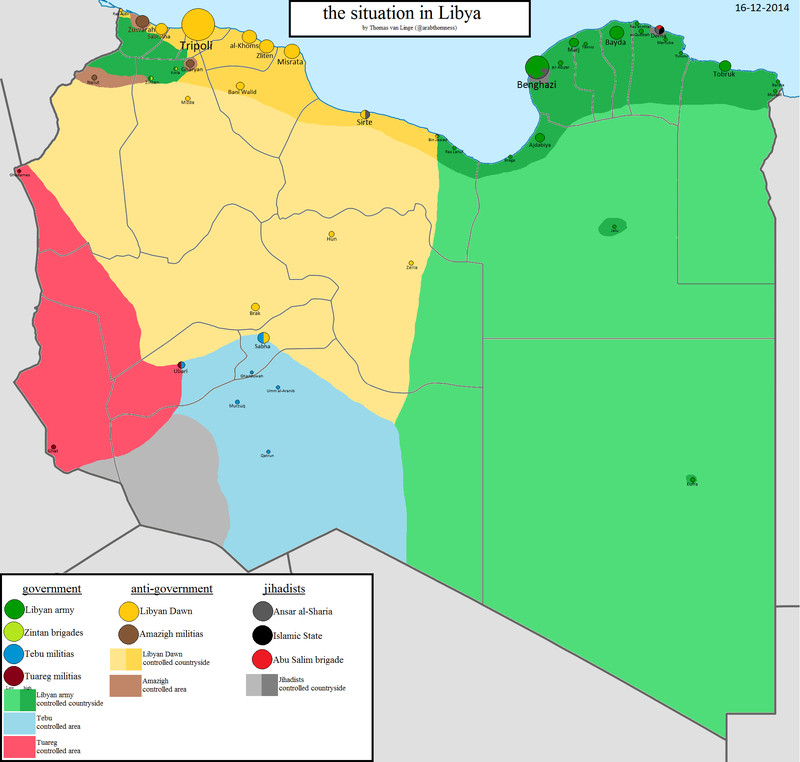 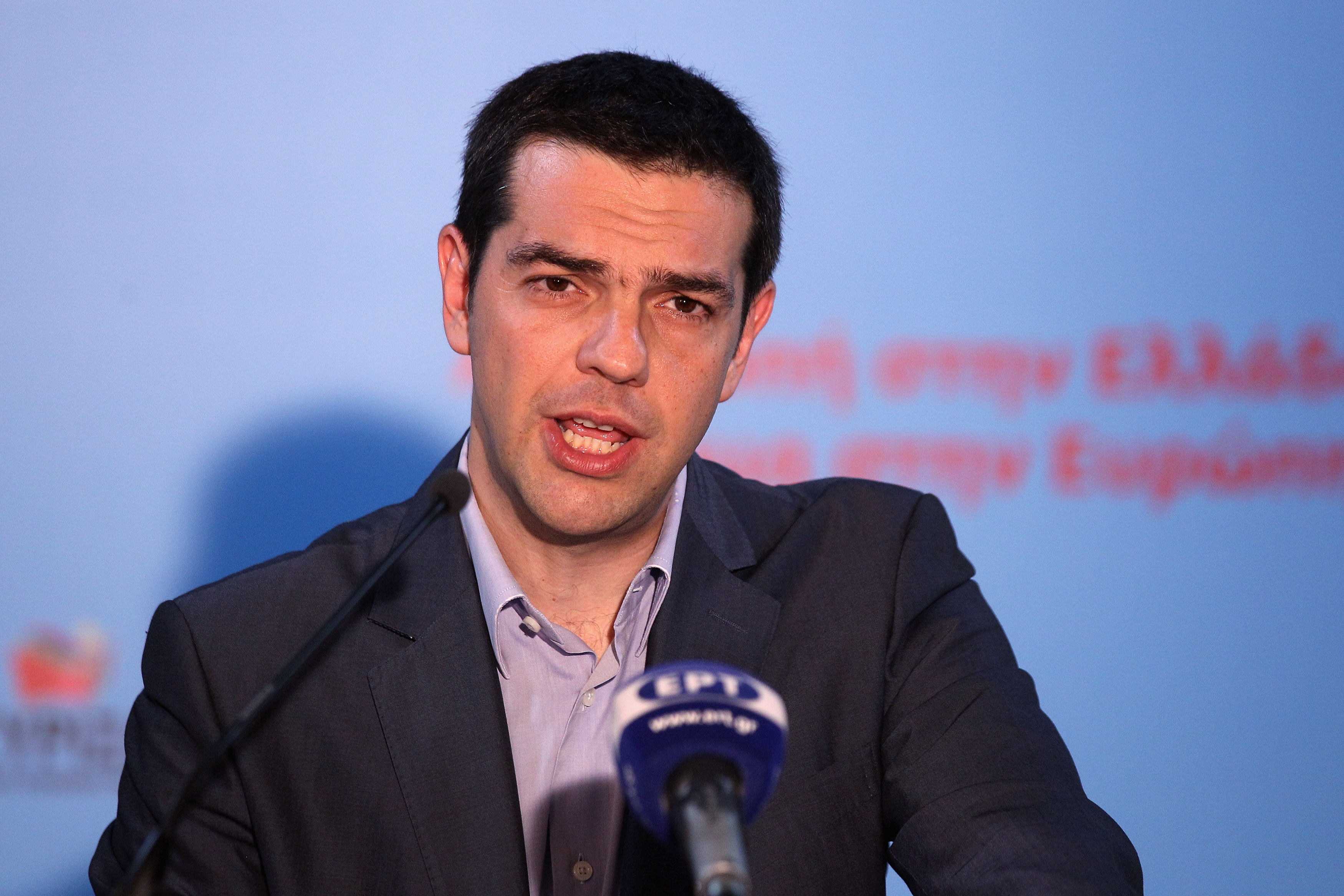 3. A shooting in Denmark 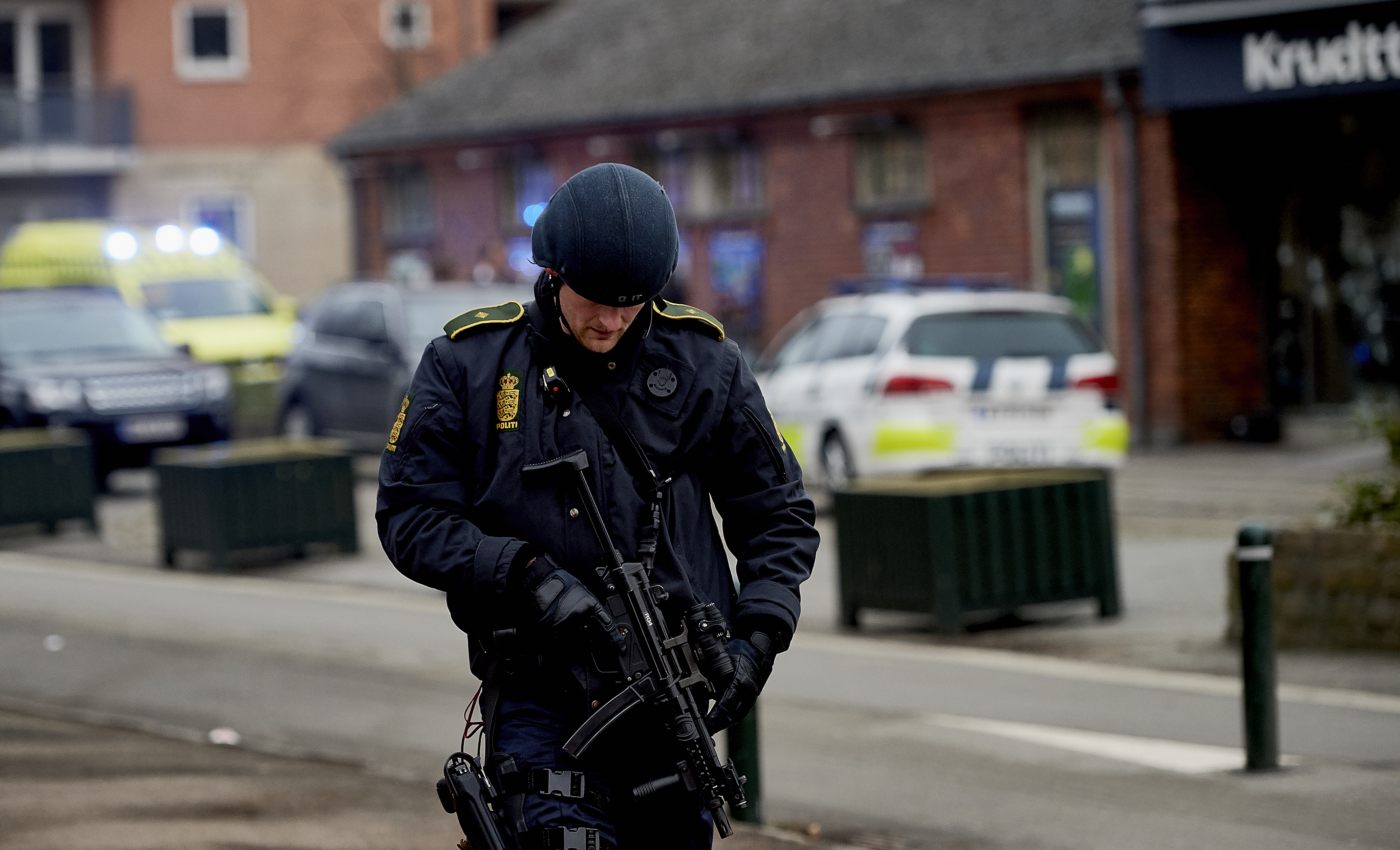