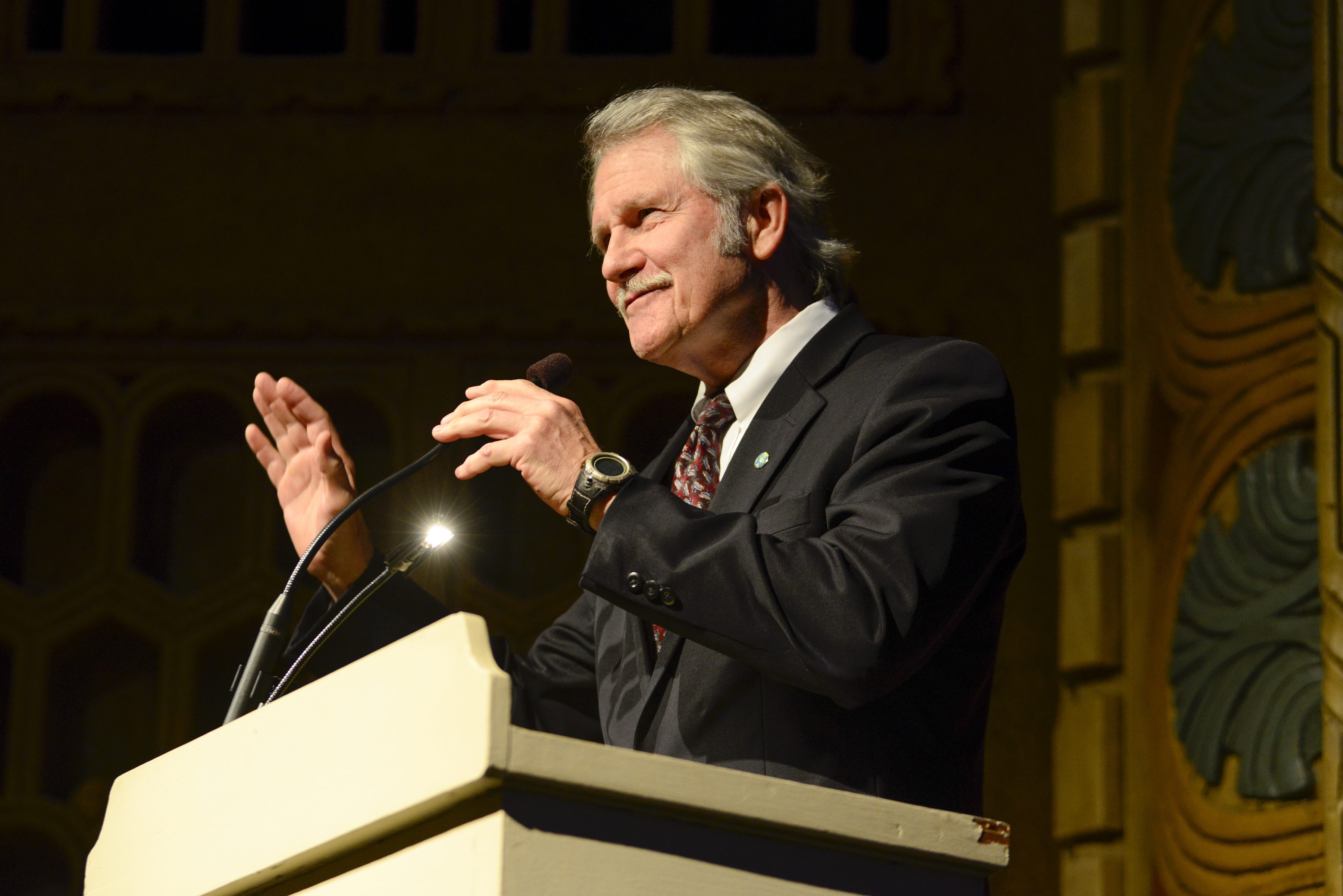 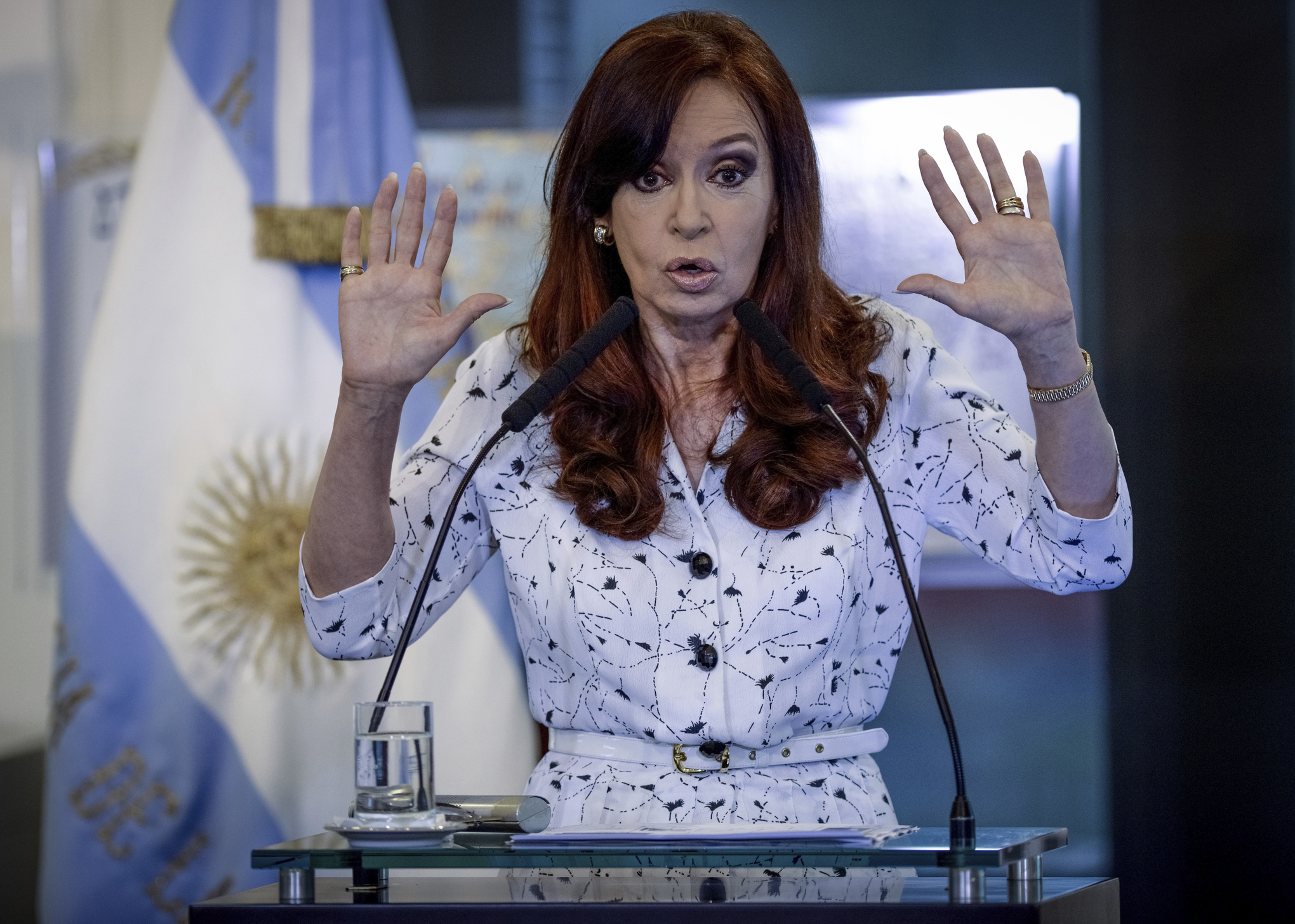 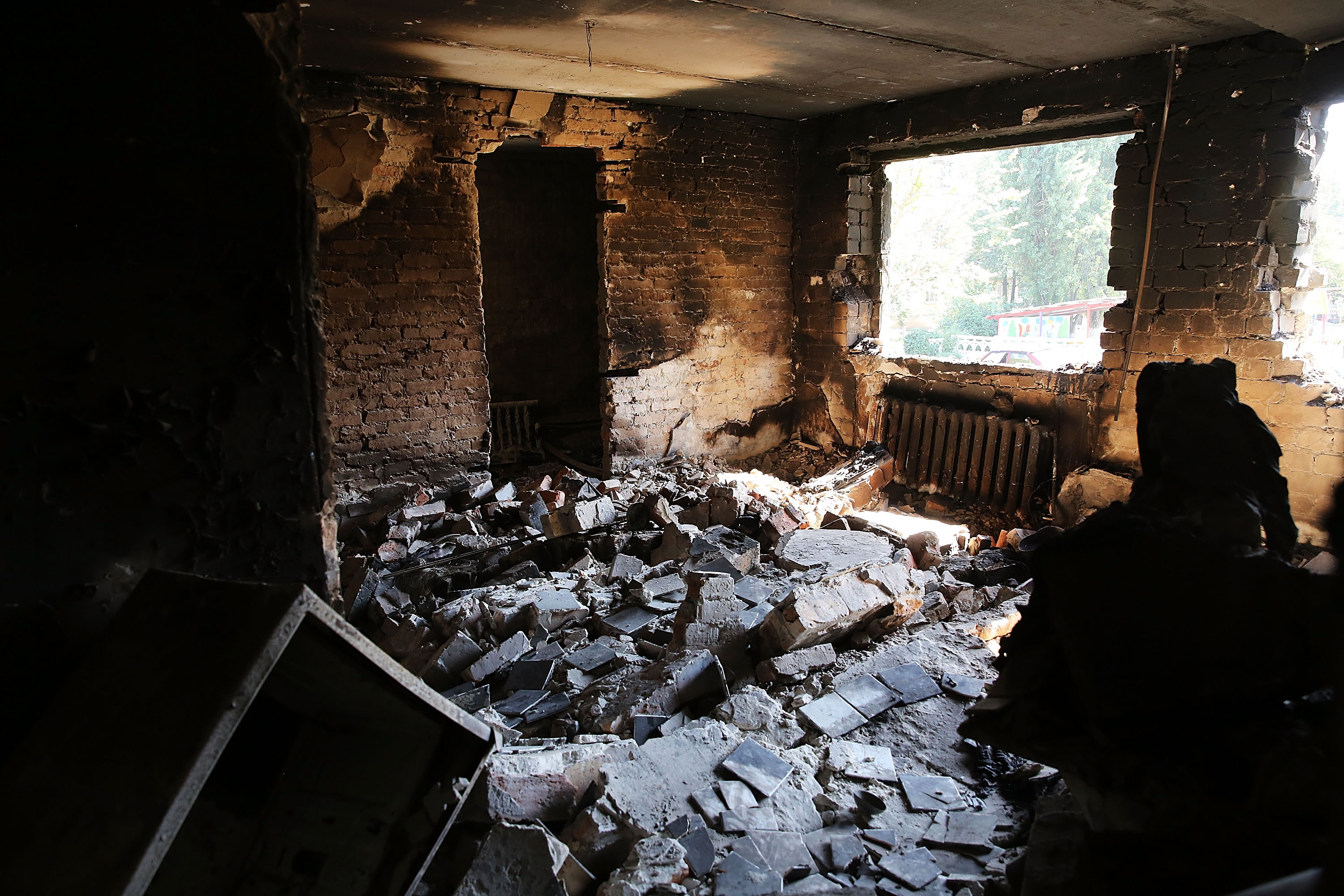 A destroyed apartment which took a direct hit from a shell resulting in the death of two is viewed on September 15, 2014 in Ilovaisk, Ukraine. (Spencer Platt/Getty Images)