Format update: The votes are in, and man, you guys really did not care for yesterday's Sentences format! It wasn't even close. 177 people wrote in, and 169 expressed a clear preference one way or the other (many thanks to the very sweet people who said they'd read it in any format). 32 preferred the new version, while 137 liked the old one better.

That's an 81 percent to 19 percent margin. Dictators win elections by smaller margins than that. We'll keep experimenting with how we do Sentences — today's the first day we'll have pictures in the email version, for example — but for now, it's back to bullets all the way through. Many thanks to everyone who wrote in and tweeted. Your feedback was invaluable. 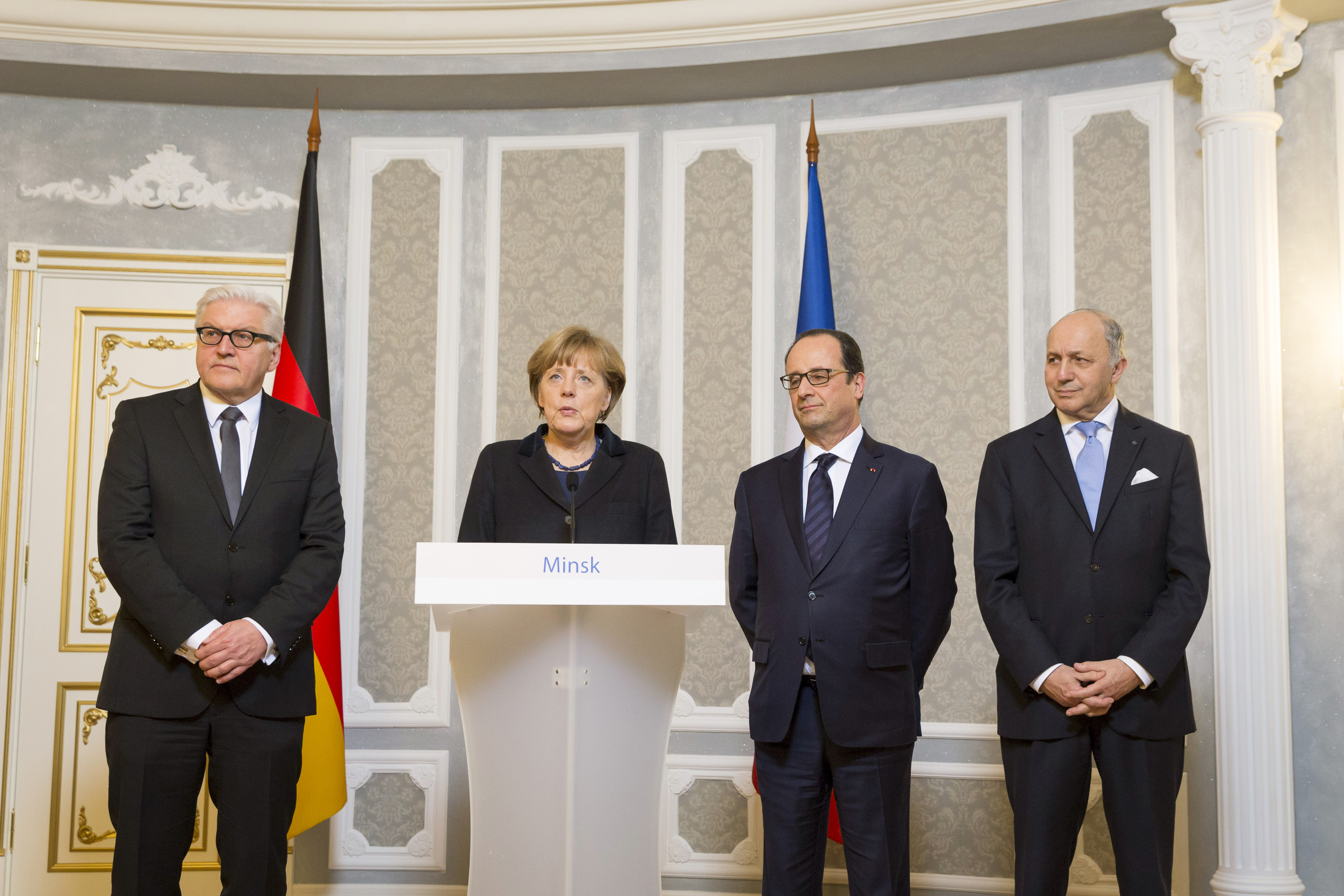 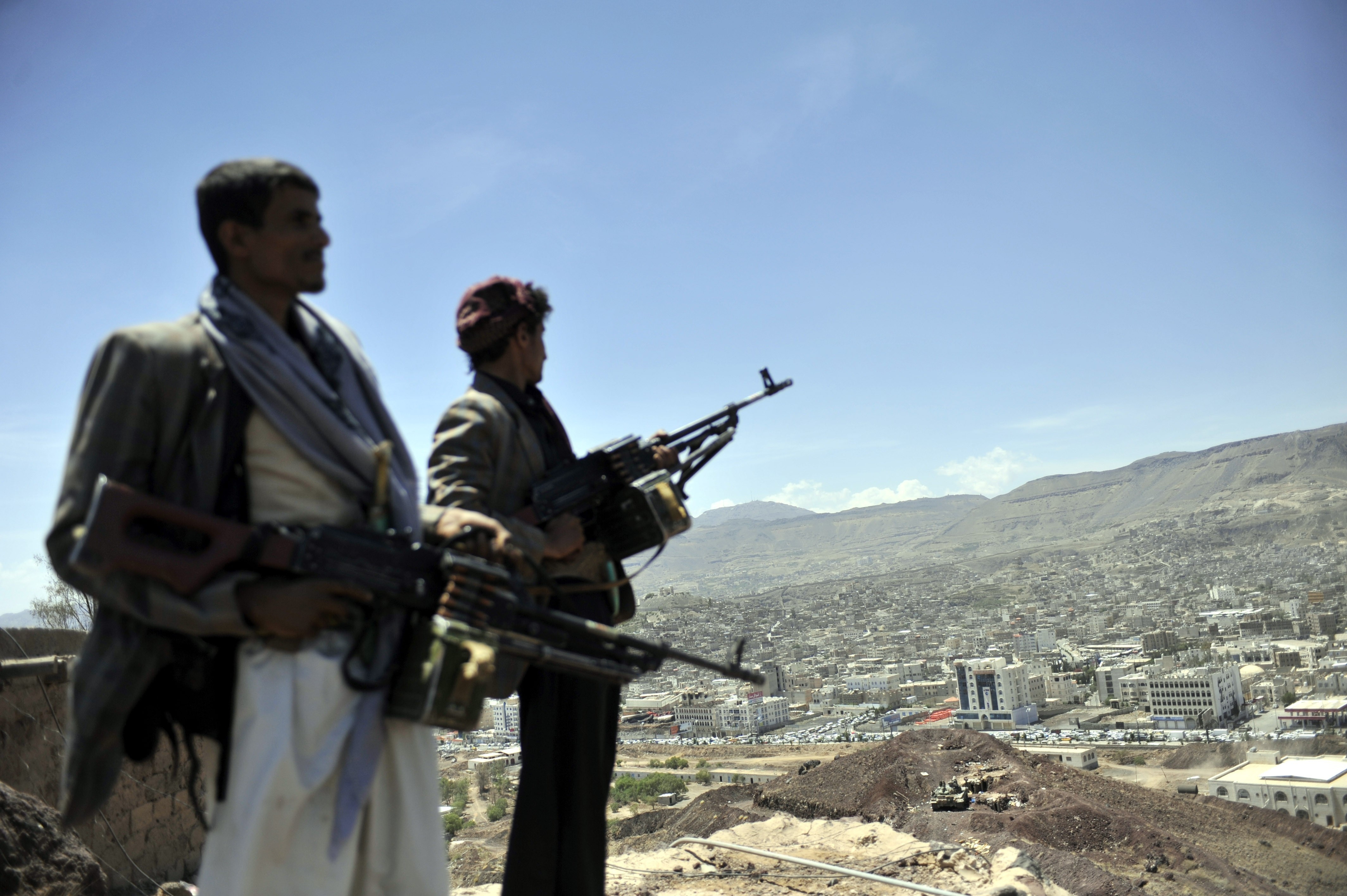 3. Officers of the law ordered to enforce the law 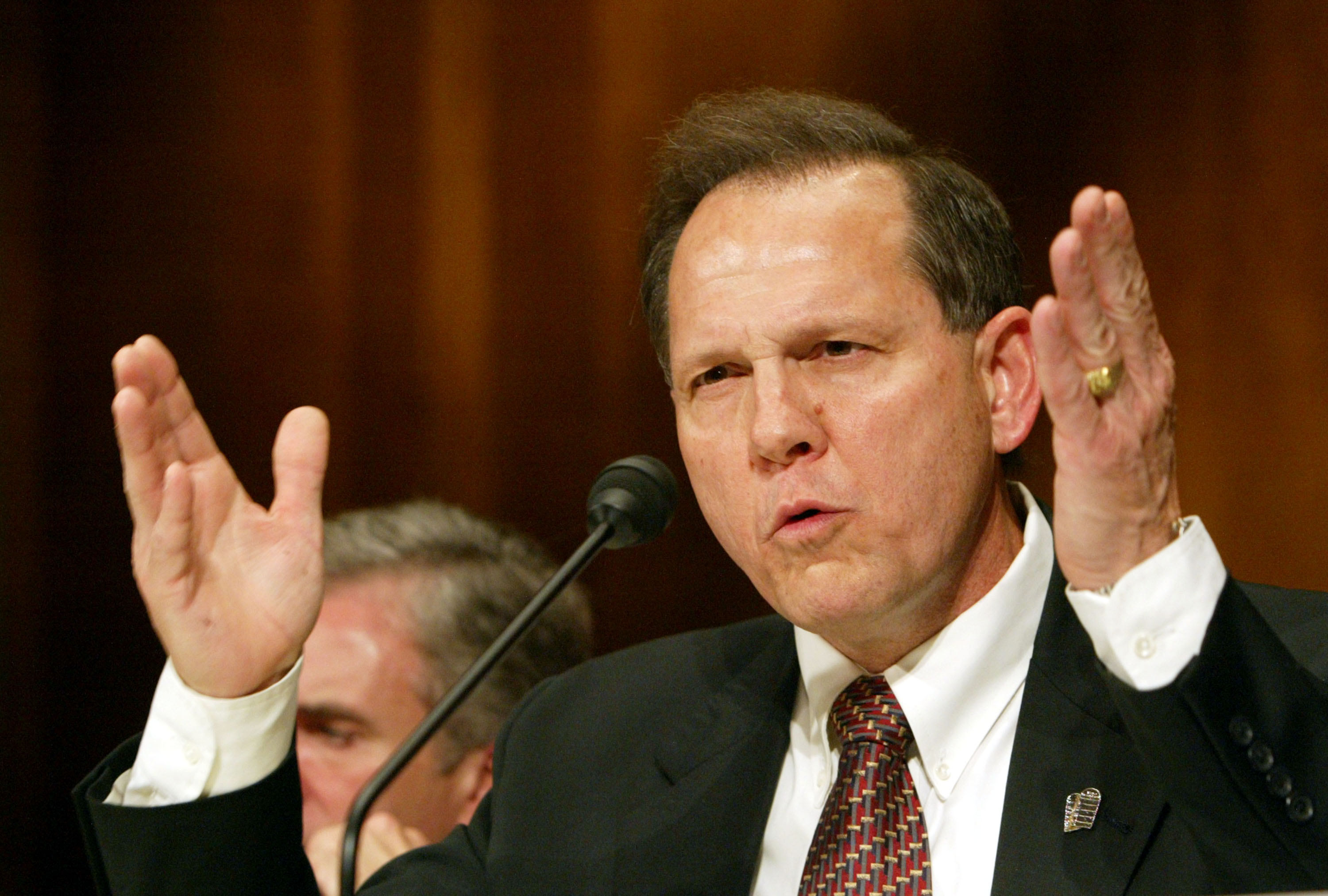