SCOTUS conservatives go negative on affirmative action; India and Pakistan slightly reduce odds of the world blowing itself up; who is Satoshi Nakamoto? Death of the "pink flamingo"? 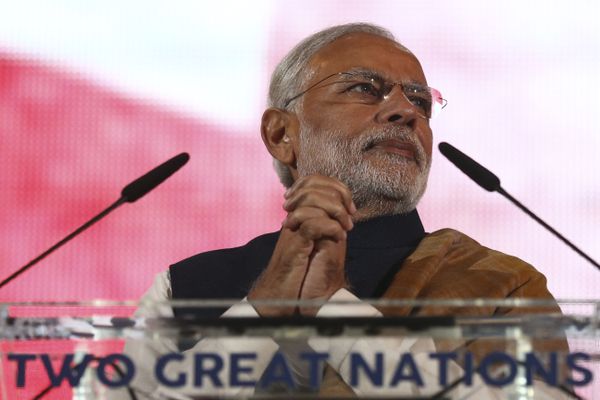 Satoshi Nakamoto is in all of us 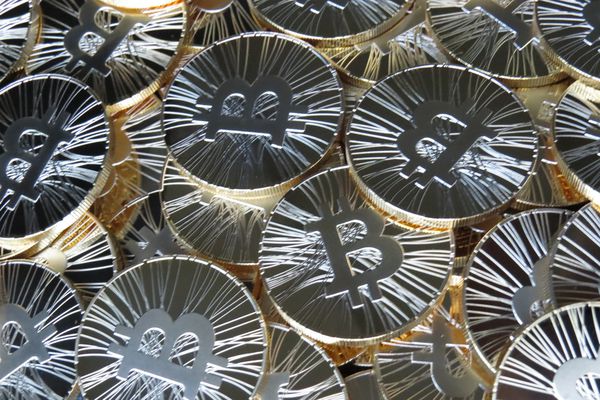 "Reports of a person’s dying in a gang-related shooting come freighted with the implication that the victim didn’t get killed, but got himself killed. It can amount to victim-blaming. It’s a dehumanizing designation, based on the predominant image of gang members as marauding, gun-toting savages." [NYT / Jason Harrington] 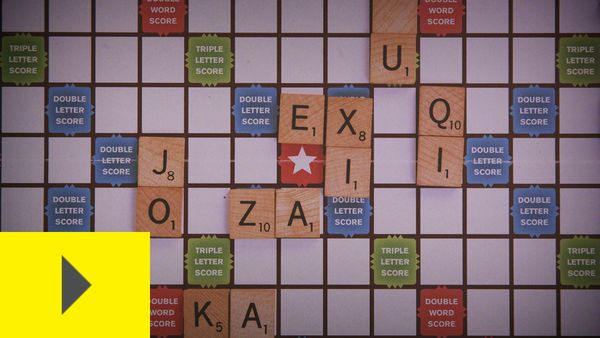