Big wins for France's far-right party; how different is Trump from the rest of the GOP really?; and Brazil's president faces impeachment.

The Donald Trump of Europe? The National Front of the US? 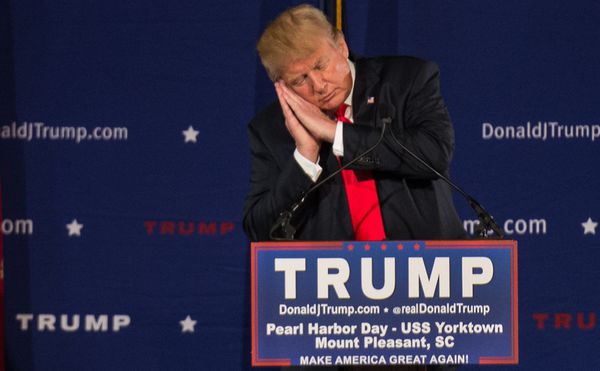 A shoving match in the Brazilian legislature 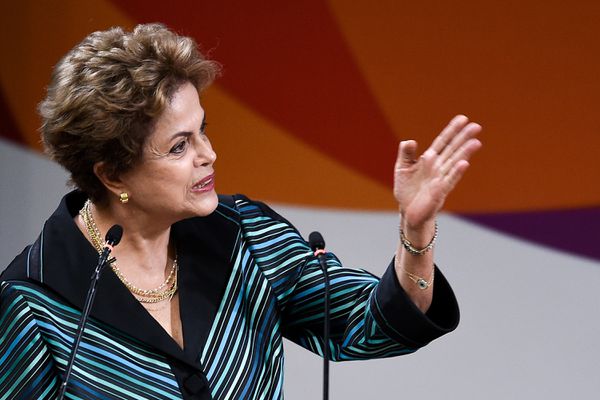 "This, she was realizing more and more, was the role of a survivor in a mass shooting: to be okay, to get better, to exemplify resilience for a country always rushing to heal and continue on." [Washington Post / Eli Saslow] 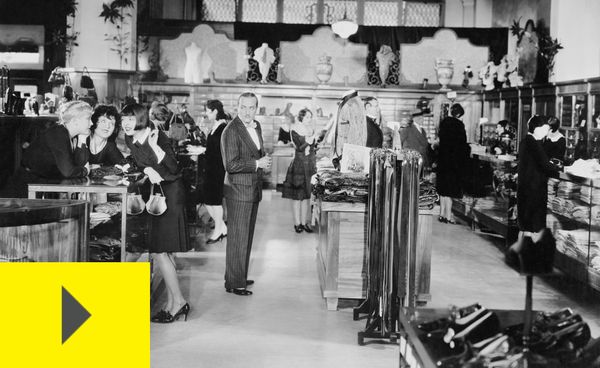