Share All sharing options for: Vox Sentences: Bill Cosby charged with a sexual assault prosecutors knew about 11 years ago

Bill Cosby is charged in a 2004 assault; Puerto Rico is about to miss more debt payments; and the US considers new sanctions against Iran.

Vox Sentences will be off tomorrow and Friday for New Year's. See you in 2016! 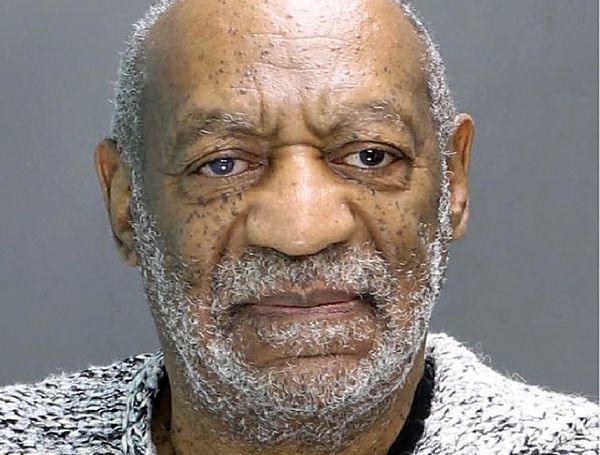 A bad week for US-Iran relations 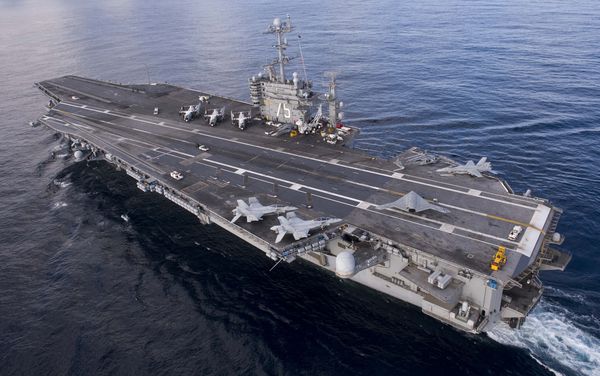 The gay torch song singer Vadim Kozin was one of the most famous musicians of the 1930s in the Soviet Union. Then the NKVD came for him. [BBC Magazine / Monica Whitlock]

"The first rule of the cookie factory: Don't think about anything, ever." [Pacific Standard / Erin Griffith] 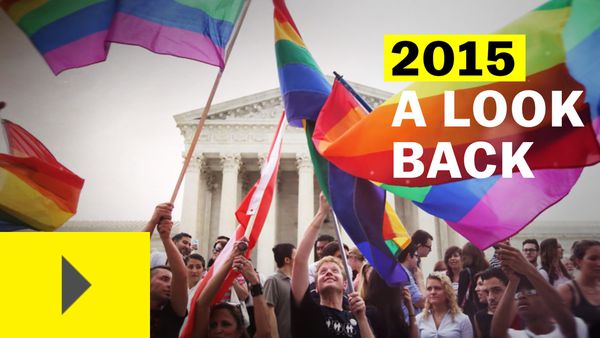