Vox Sentences: We know the “who” of San Bernardino, but not the “why"

Share All sharing options for: Vox Sentences: We know the “who” of San Bernardino, but not the “why"

Learning about the killers and their victims in San Bernardino; the armed forces end gender segregation; and a coal kingpin goes to prison.

A stockpile of weapons, a paucity of motives 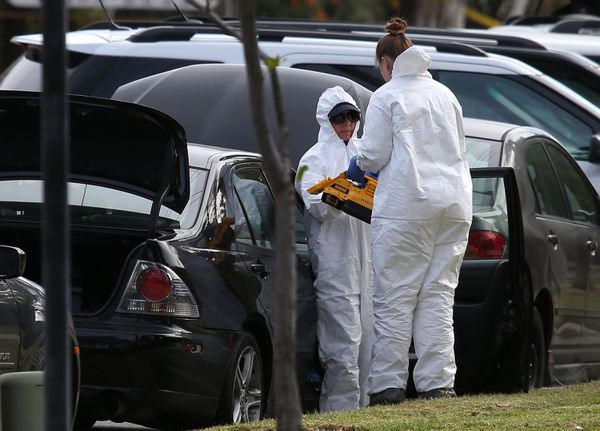 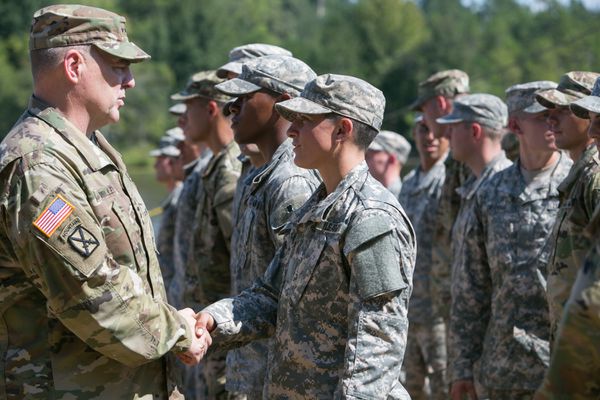 The fall of Don Blankenship 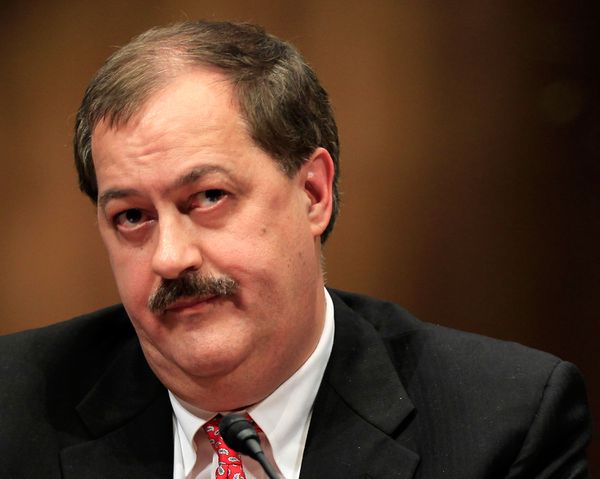 Three years ago, a Harvard divinity professor revealed a scrap of ancient Egyptian papryus containing the half-sentence, "Jesus said to them, 'My wife …'" Critics immediately dismissed it as a fake. But the case is still unresolved. [Boston Globe / Lisa Wangsness]

"You know, there’s an expression … ‘Keep your eye on the doughnut, and not on the hole.’ A concept like ‘Lynchian’ is more like the hole. If I start thinking about that, it’s so dangerous." [David Lynch via Slate / Laura Bennett] 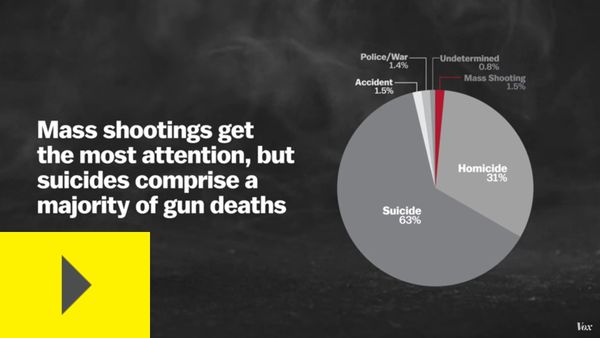