The California methane leak, explained; Ramadi retaken; and seriously, what kind of parents throw their son a going-away party before he goes on the run? 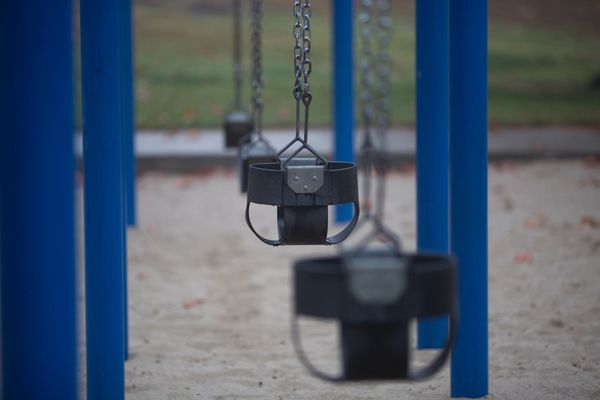 Affluenza comes out of remission 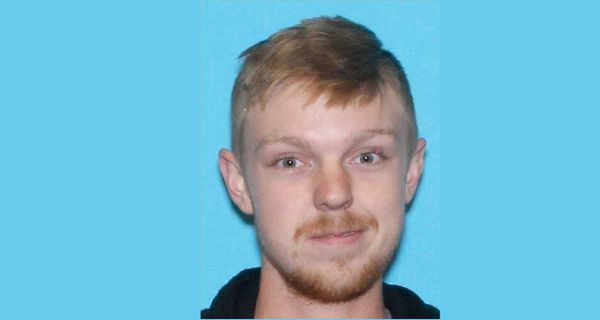 What's next in the fight against ISIS? 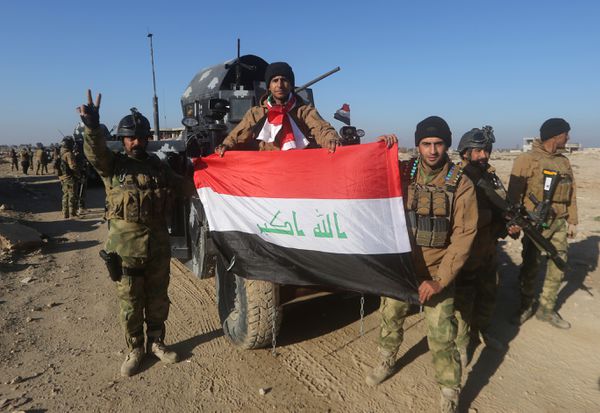 This article will make you want to move to the Swiss Alps and take up watchmaking. [BBC]

"NASA is already planning for the day when parts of the Kennedy Space Center, on Florida’s Cape Canaveral, will be underwater." [New Yorker / Elizabeth Kolbert] 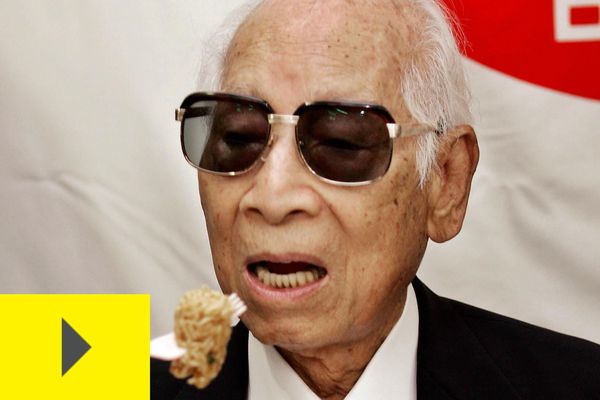