A new era in spaceflight starts not with a launch, but with a landing; Americans keep dying in "non-combat" operations in Afghanistan; and a US airstrike kills 10 Iraqi soldiers.

A BFD for private spaceflight 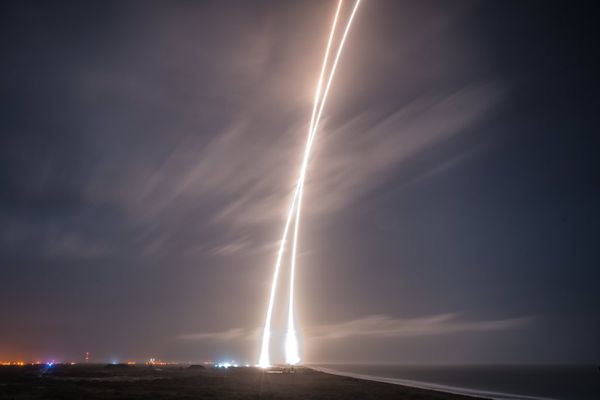 Non-combat operations in a combat environment 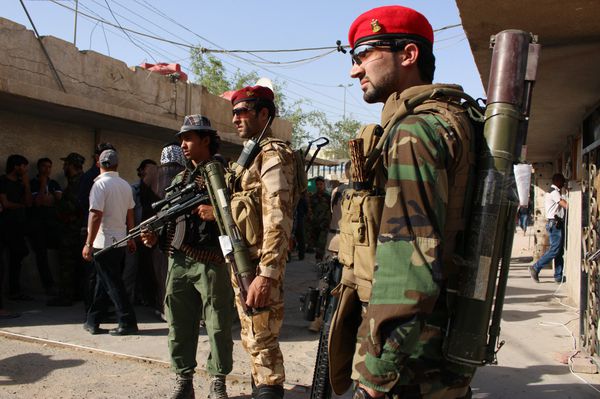 No one will be indicted in the death of Sandra Bland, who died in a Texas jail cell this past July after being pulled over for failing to signal a lane change. [Vox / German Lopez]

"It is a fact universally acknowledged that a woman in possession of an opinion must be in want of a correction." [Lithub / Rebecca Solnit] 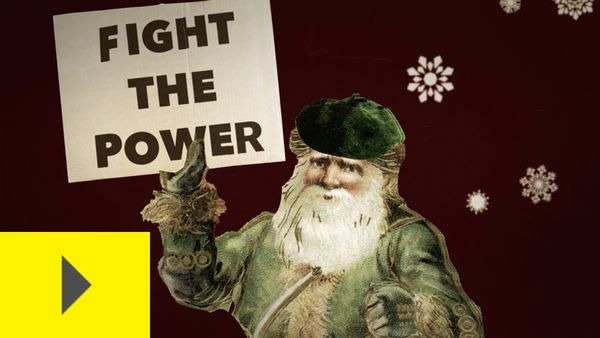