Share All sharing options for: Vox Sentences: FIFA’s long international nightmare is over

FIFA president Sepp Blatter hit with an 8-year ban from soccer; the FDA kind of fixes its discriminatory blood-donation policy; and a very confusing Spanish election. 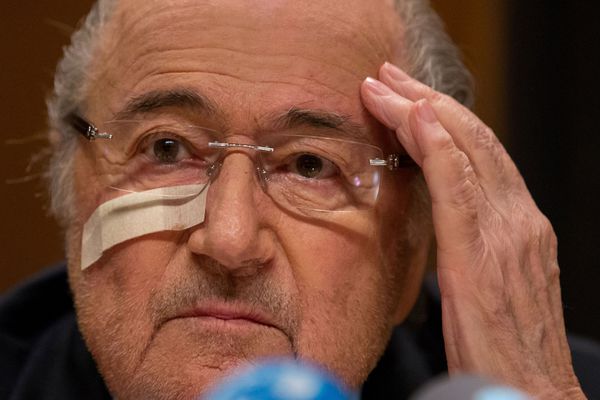 The FDA ends its ban on blood donations from gay monks 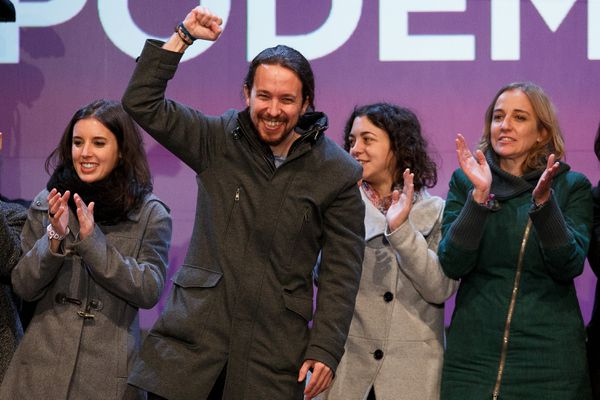 Tracy Norman was a major '70s model. She did shoots for Avon, for Clairol, for Essence magazine. She's also trans, and couldn't ever let her colleagues know. [NY Mag / Jada Yuan and Aaron Wong]

The rise of ISIS, explained in 6 minutes [YouTube / Johnny Harris and Max Fisher] 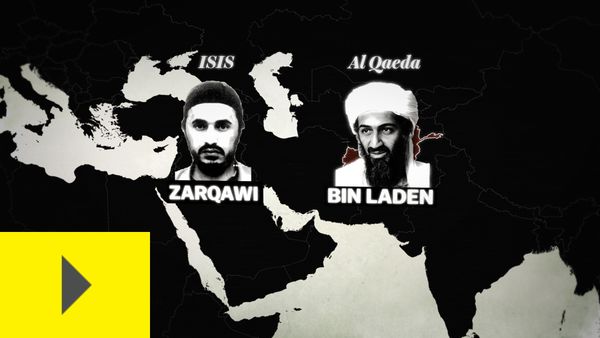