Vox Sentences: “Just another day in the United States of America”

Share All sharing options for: Vox Sentences: “Just another day in the United States of America”

A mass shooting in San Bernardino; Mark Zuckerberg's giving away $45 billion; and Mein Kampf will be reprinted in Germany for the first time since 1945. Mark Zuckerberg gives away a crap ton of money

A Talmudic take on Mein Kampf 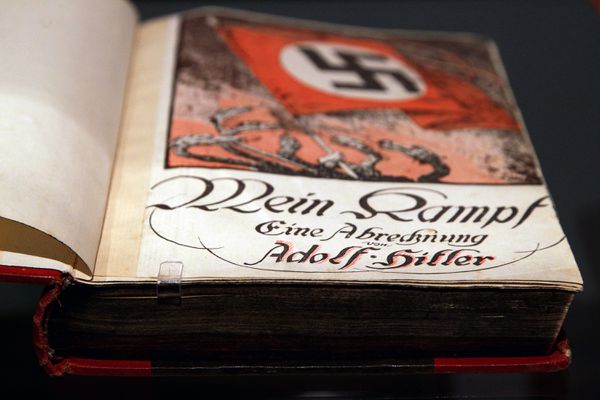 This piece nails it: Kilgrave on Jessica Jones is the best villain Marvel has put onscreen yet. [NY Mag / Angelica Jade Bastién]

"I was a single parent for about 16, 17, 18 years. I would occasionally get questions that way then. But not much. It really is what you people — meaning reporters — ask women, not men, as you know." [Sen. Sherrod Brown (D-OH) to Huffington Post / Amanda Terkel]

They lost parents in 9/11. Here's their message for Paris. [YouTube / Eléonore Hamelin] 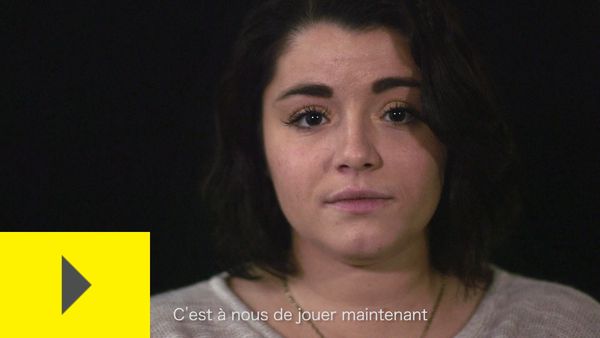