A spoiler-free celebration of the Star Wars franchise; Bernie Sanders is suing the Democratic National Committee; and don't look now, but there's momentum toward a peace in Syria. 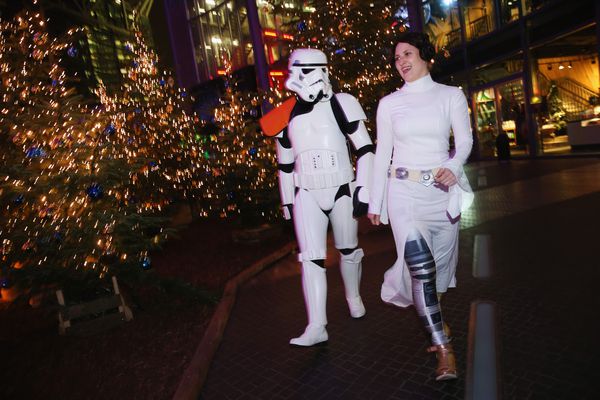 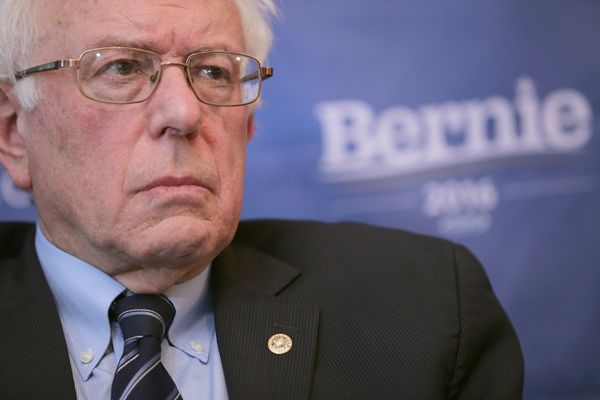 A real step forward in Syria 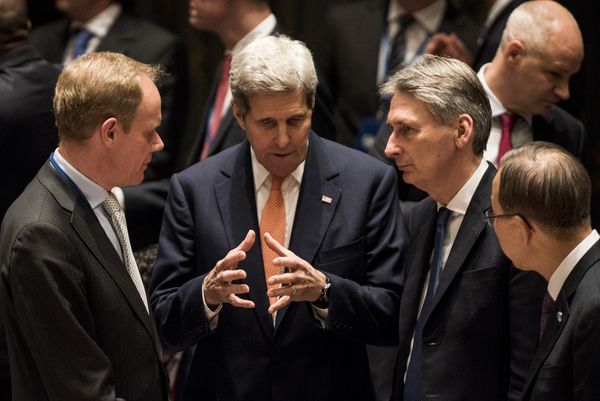 30 percent of Republicans, and 19 percent of Democrats, support a US bombing campaign in Agrabah — the setting of the 1992 Disney classic Aladdin. [BuzzFeed News / Hayes Brown]

"Between the anti-science epidemic and the pervasive assumption that poor people deserve what they get, this whole Santa enterprise seems risky." [Family Inequality / Philip N. Cohen]

Fear and loathing at a Trump rally [YouTube / Vox]

The rise of the post-credits scene, explained

How to depolarize a country