Vox Sentences: Why everyone is suddenly slamming Ted Cruz over immigration

Share All sharing options for: Vox Sentences: Why everyone is suddenly slamming Ted Cruz over immigration

Ted Cruz discovers momentum means everyone wants to take you down; you wanted to see Martin Shkreli arrested, and the FBI knew it; and, oh yeah, a $1.1T government funding bill.

A flip-flop that actually matters 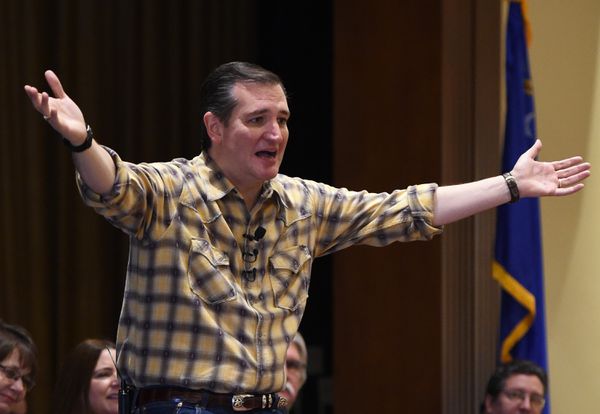 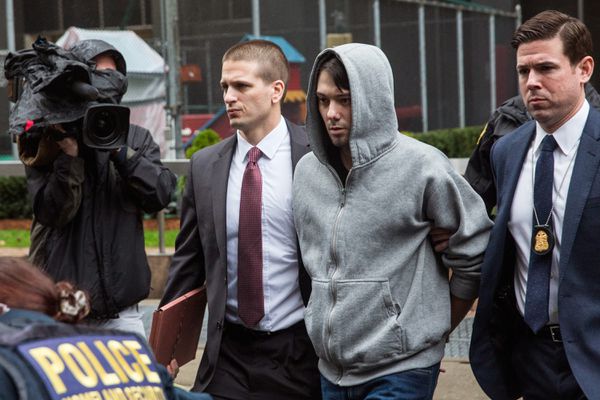 "He is a very outstanding man, unquestionably talented." [Vladimir Putin on Donald Trump via AFP]