The Fed hikes interest rates for the first time since 2006; a mistrial for a Batimore cop in the death of Freddie Gray; and the greatest media mystery of 2015, solved?

The rate hikes will continue until morale improves 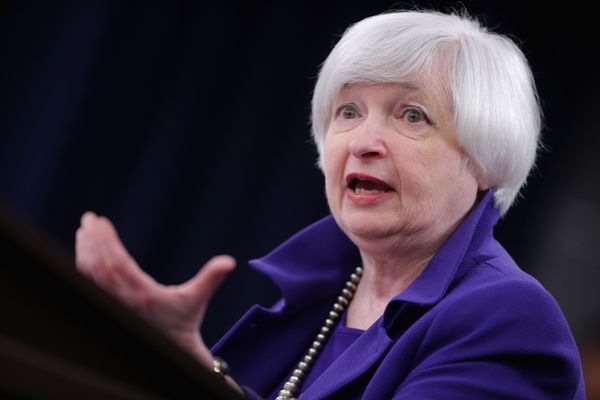 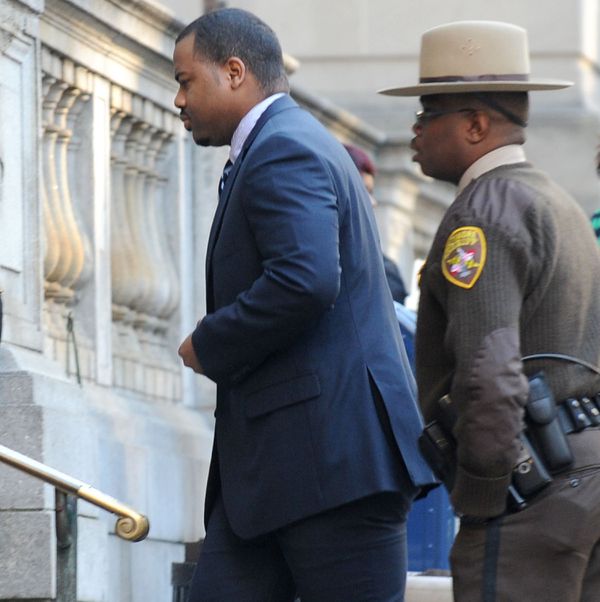 The Mystery Of The Secret Newspaper Magnate 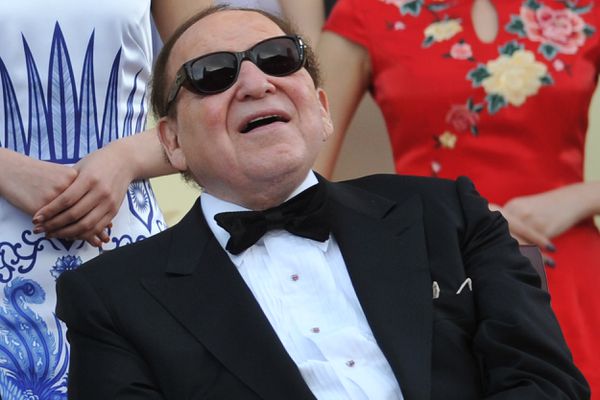 A gripping story about what happened after one woman retracted her rape accusation. [ProPublica / T. Christian Miller and the Marshall Project / Ken Armstrong]

"Expect to hear more about Afghanistan over the next year, because a bad situation is turning much worse." [The Spectator (UK) / Ahmed Rashid]

The rise of ISIS, explained in 6 minutes [YouTube / Vox]