Vox Sentences: Nigeria’s government may have massacred hundreds of Shiites

Share All sharing options for: Vox Sentences: Nigeria’s government may have massacred hundreds of Shiites

Nigeria's government may have massacred 200 or more Shiite Muslims; LA schools close due to bomb hoax; another GOP debate.

Reports of a massacre in Nigeria An "overreaction" in LA 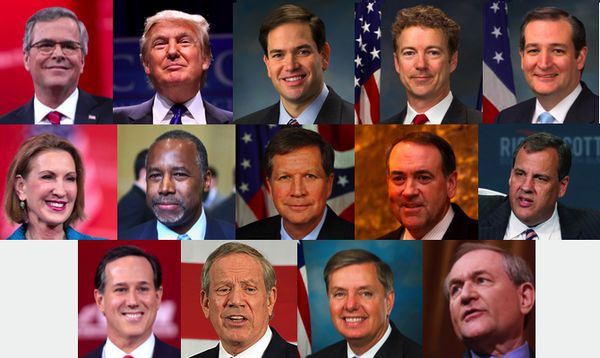 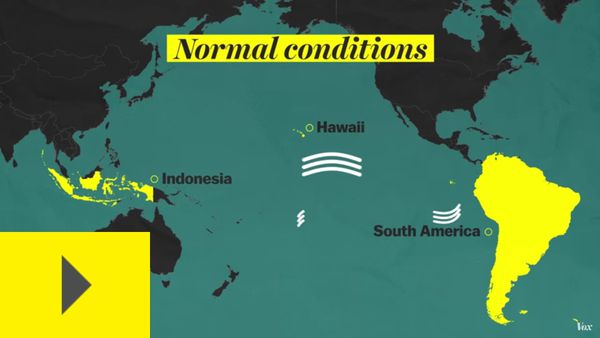