We have a Paris climate deal; Bowe Bergdahl faces a court-martial; and the French far right gets humiliated in regional elections. 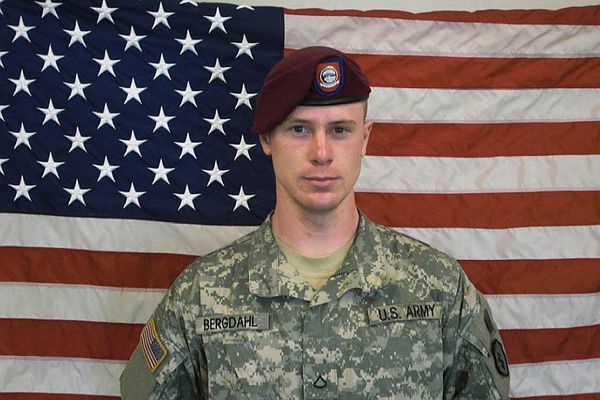 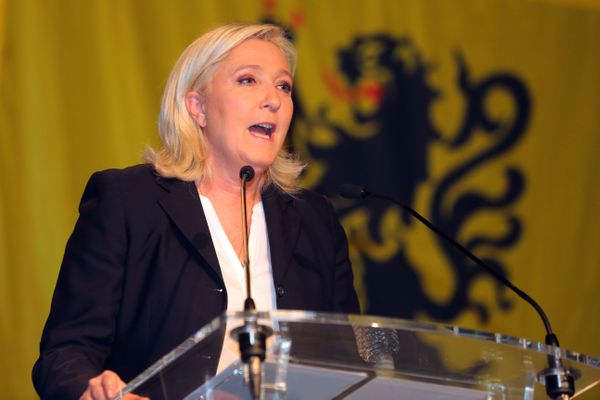 This is a great explanation of how to interpret, and how not to interpret, polling at this stage in the presidential race. [Kristen Soltis Anderson]

"[Sean] Hannity confided that sometimes, when he’s traveling the country or bored during book signings, he will put 'cute couples' on the spot and pressure the man into proposing to his girlfriend." [IB Times / Brendan James] 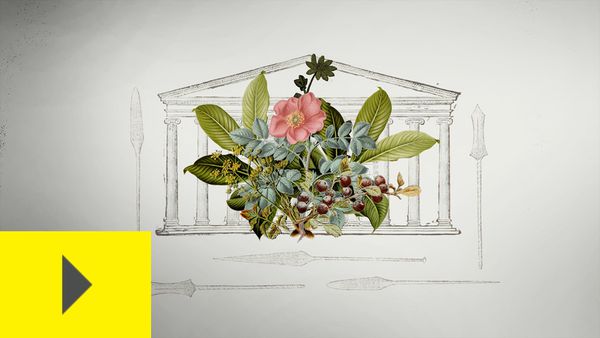