Vox Sentences: An Oklahoma ex-cop is convicted of serial rape. How many more are there?

Share All sharing options for: Vox Sentences: An Oklahoma ex-cop is convicted of serial rape. How many more are there?

Oklahoma ex-cop Daniel Holtzclaw convicted of assaulting 8 black women on duty; a big blow to freedom of the press in Hong Kong; and Saudi women go to the polls for the first time tomorrow. 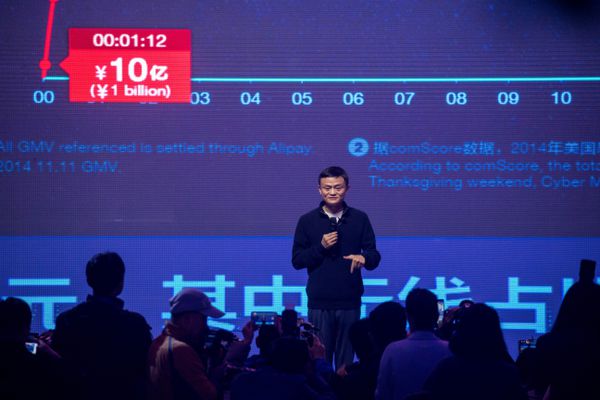 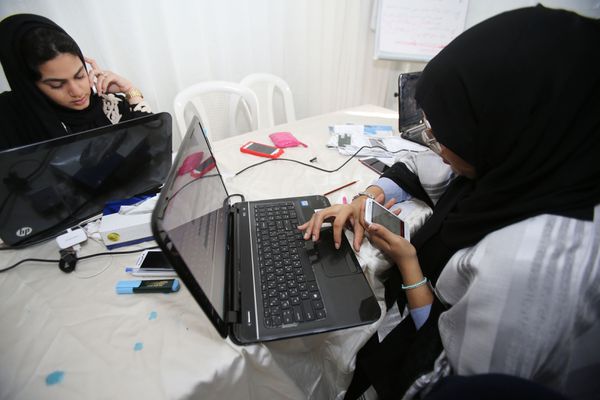 Against hope. [The Atlantic / Ta-Nehisi Coates]

"Multiple simulations have demonstrated that most people, if placed in an active shooter situation while armed, will not be able to stop a shooter, and may in fact get themselves killed in the process." [Vox / German Lopez] 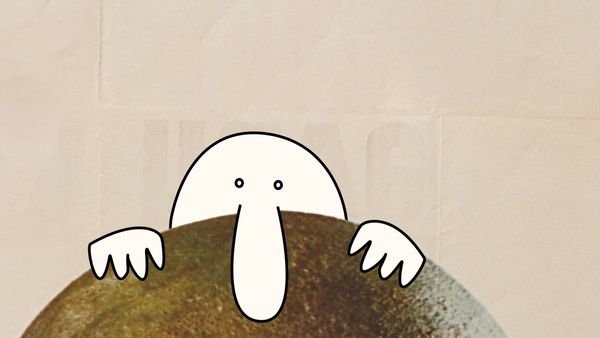