Share All sharing options for: Vox Sentences: Britain moves toward war in Syria

...and the Labour Party's already at war with itself; what the IMF approval of China's currency means; and Congress agrees on a bill a whole three days before the deadline! 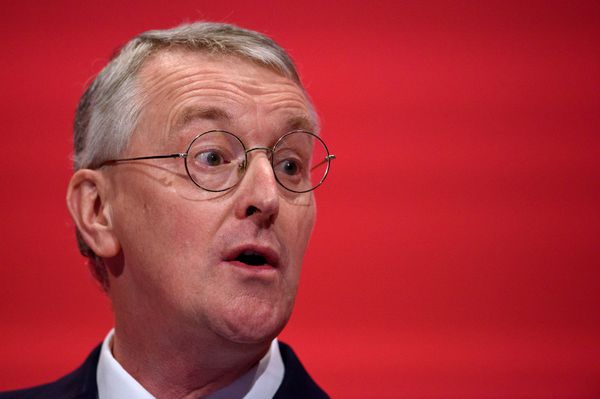 A basket full of renminbi 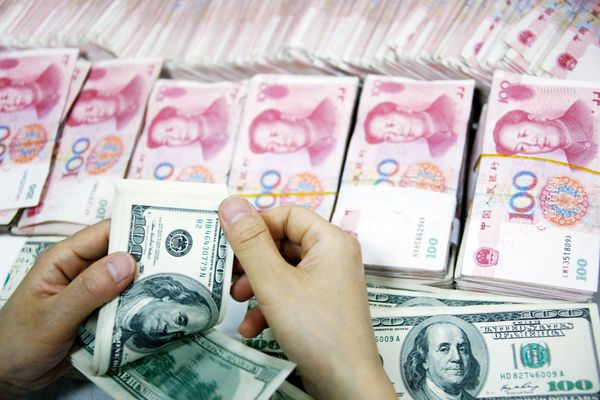 Congress finds $305B in highway money under the couch Meet Lavasa, a $30 billion private city in India built from scratch by a real-estate billionaire and his development company. The company has the right to evict, to tax, and appoint the city manager. [The Guardian / Matt Kennard and Claire Provost]

"Gun control advocates and politicians frequently cite the statistic that more than 30 Americans are murdered with guns every day. What’s rarely mentioned is that roughly 15 of the 30 are black men." [ProPublica / Lois Beckett] 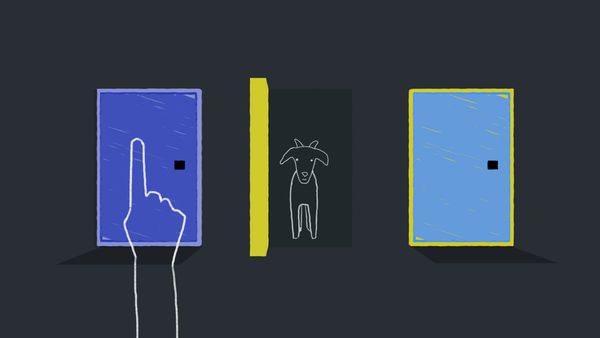