Share All sharing options for: Vox Sentences: The Missouri football team forces a pair of turnovers 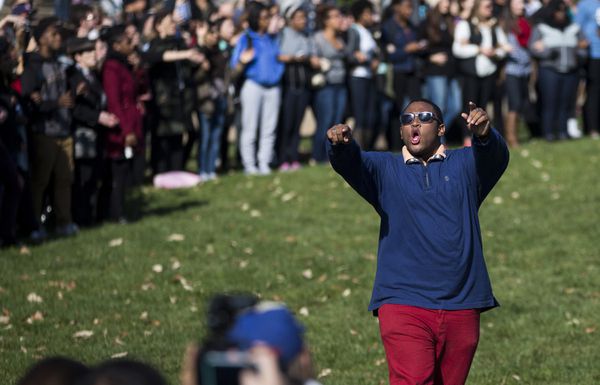 An election in Burma 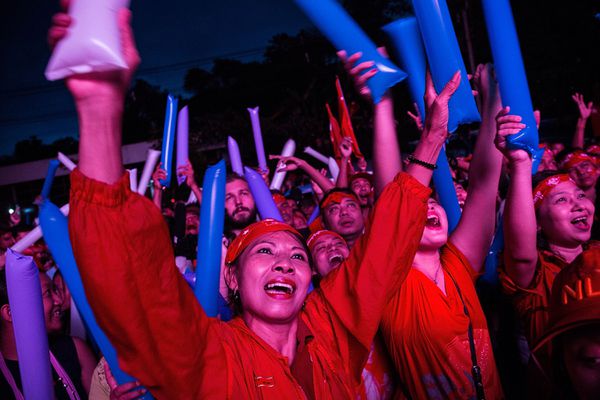 A CAP for Netanyahu 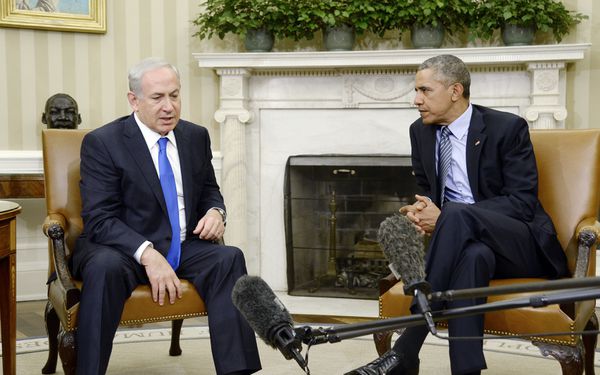 "A controversial procedure to limit the growth of severely disabled children to keep them forever small has begun to spread among families in America, Europe and beyond." [The Guardian / Ed Pilkington and Karen McVeigh]

We asked people about abortion. Their answers were powerful. [YouTube / Joe Posner] 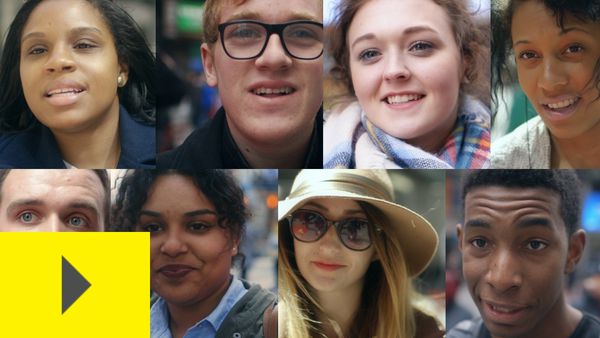