Share All sharing options for: Vox Sentences: Who killed the Keystone XL pipeline?

The Keystone pipeline is kaput; Ben Carson Defends Himself From Allegations He Never Stabbed Anyone; a bundle of Supreme Court birth-control-cases joy. 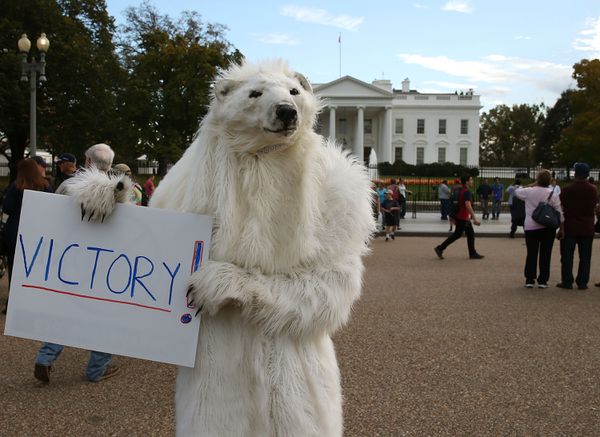 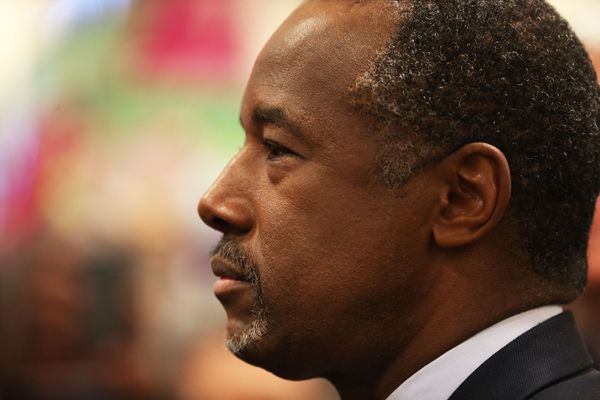 Everybody gets a Supreme Court hearing! 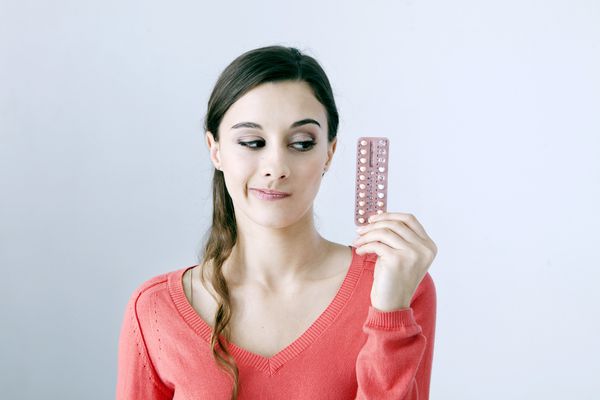 When I (Dylan) first moved to DC, I would've loved a "dorm for grownups." Now it's really happening. [The Atlantic / Alana Semuels] 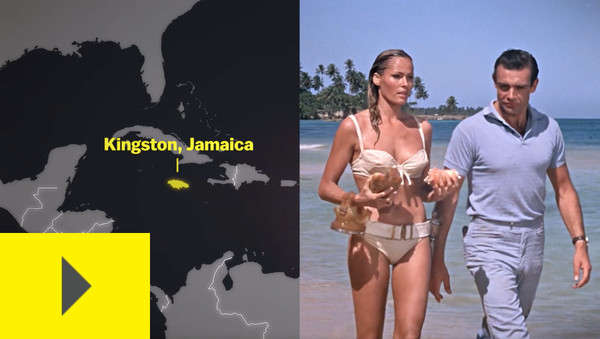