Vox Sentences: Finally, you too can be down with TPP

Share All sharing options for: Vox Sentences: Finally, you too can be down with TPP

Nation grinds to a halt as Americans pore over 600-page trade agreement. 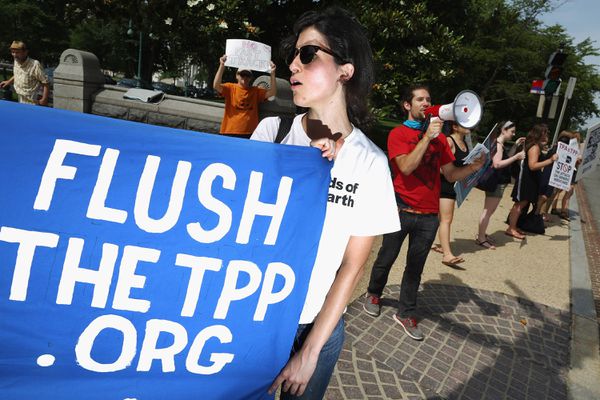 We still don't know why the US bombed that hospital

The trial of an alleged serial rapist cop Punishments like time-outs don't actually reduce behavior problems in kids. Talking to kids about why they're lashing out, however, does. [Mother Jones / Katherine Reynolds Lewis]

"In interviews with his biographer, [George H.W.] Bush said that Mr. Cheney had built 'his own empire' and asserted too much 'hard-line' influence within George W. Bush’s White House in pushing for the use of force around the world. Mr. Rumsfeld, the elder Mr. Bush said, was an 'arrogant fellow' who could not see how others thought and 'served the president badly.'" [NYT / Peter Baker] 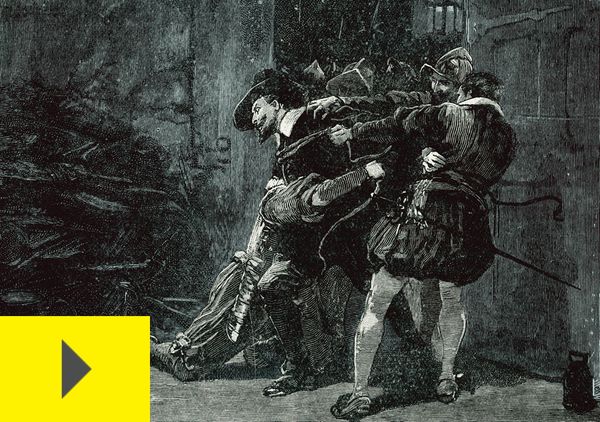