Lots of rumors & few facts on the Russian plane crash; a not-great election night for Democrats; and a historic China-Taiwan meeting. 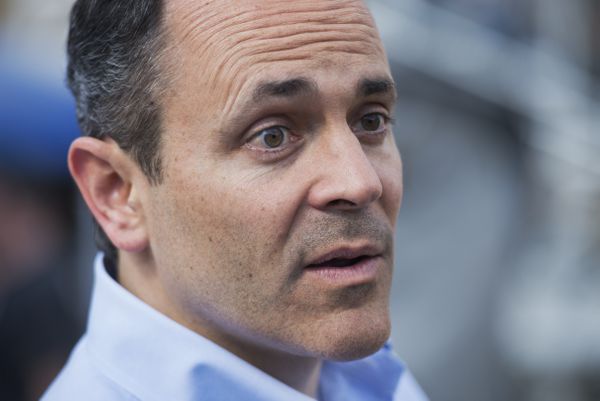 China and Taiwan are getting dinner — and splitting the check A selection of jaded New York Times headlines, all using the phrases "Yeah, right," "Get over it," "Hardly," and "Not so much." There are many! [Harper's Magazine]

"He was asked about Silicon Valley’s lack of gender diversity by Andrew Ross Sorkin, the male head of DealBook, the finance section of the New York Times, which is edited by a man, whose business is run by a man and whose publisher is a man who will likely appoint one of his three male relatives to be his successor." [BuzzFeed / Matt Zeitlin] 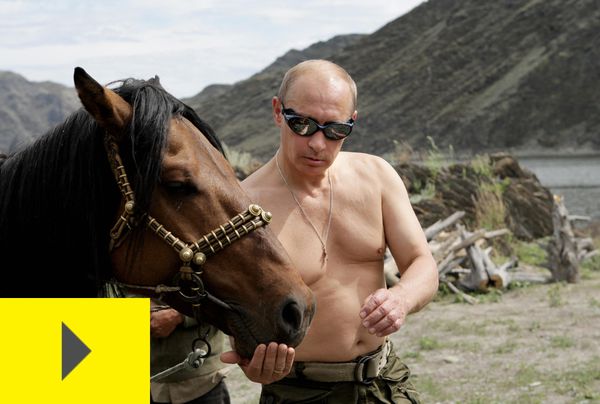