Vox Sentences: Global climate talks are starting in Paris. Here's what to expect.

Share All sharing options for: Vox Sentences: Global climate talks are starting in Paris. Here's what to expect.

What to expect from the global climate summit 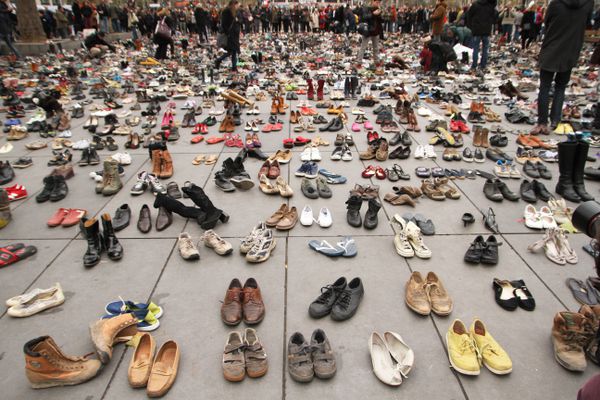 Is this man a terrorist? 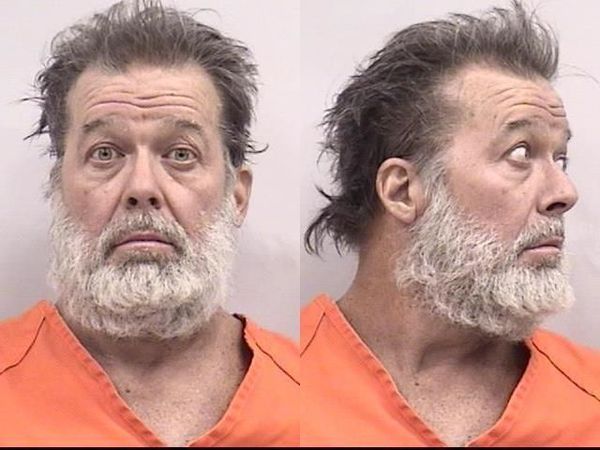 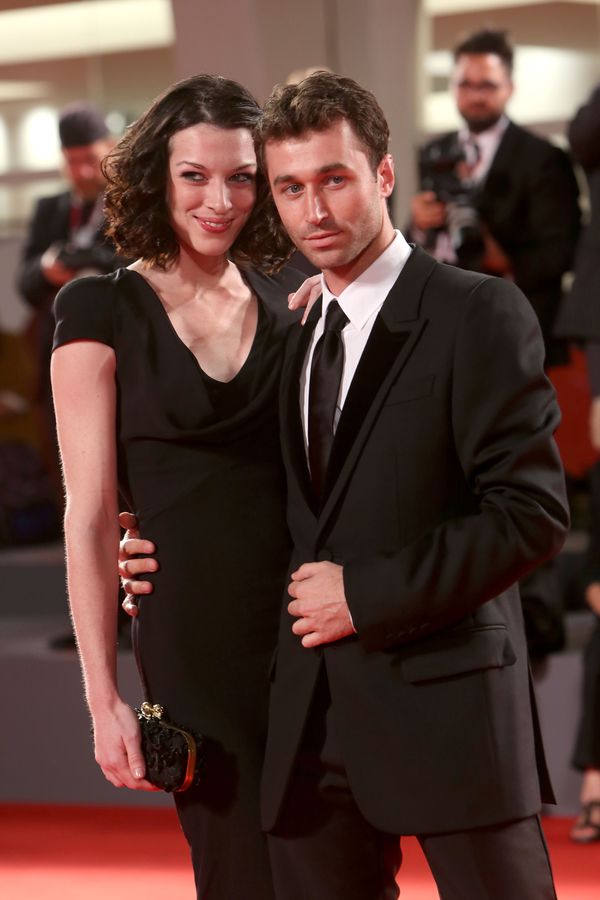 Kurds in northern Syria are attempting to build a feminist, secular, anarchist society that operates through direct democracy. Some crazy how, it's working. [NYT / Wes Enzinna]

"The opinions of the modern Americans on Government, like those of their good ancestors on witchcraft, would be too ridiculous to deserve any notice, if like them too, contemptible and extravagant as they be, they had not led to the most serious evils." [Jeremy Bentham, 1776]

How the first nude movies were made [Vox / Phil Edwards] 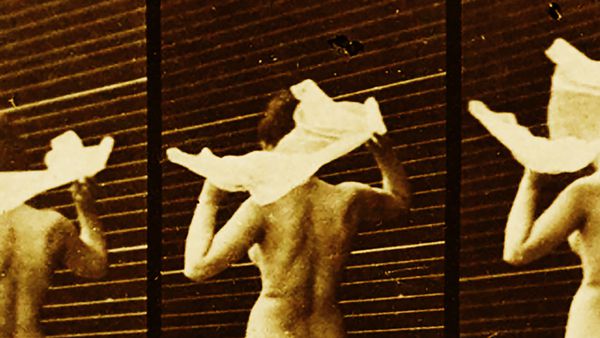