Vox Sentences: It turns out there's an election today!

Share All sharing options for: Vox Sentences: It turns out there's an election today!

The ballot issues you should be paying attention to tonight; TransCanada delays Keystone XL in order to save it; and WOTUS! 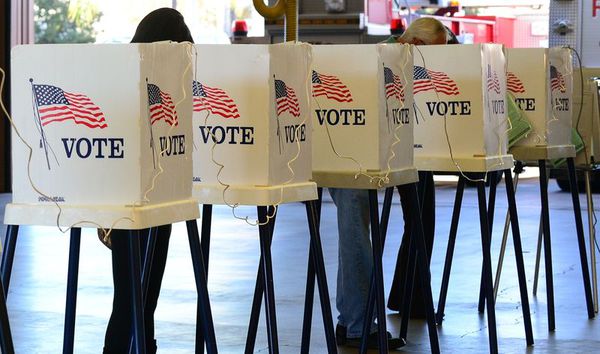 Another kink in the pipeline "Beneath the folds of their Victorian dresses, the jujutsuffragettes concealed wooden clubs—preparation for hand-to-hand combat with the London police." [Atlas Obscura / Tao Tao Holmes] 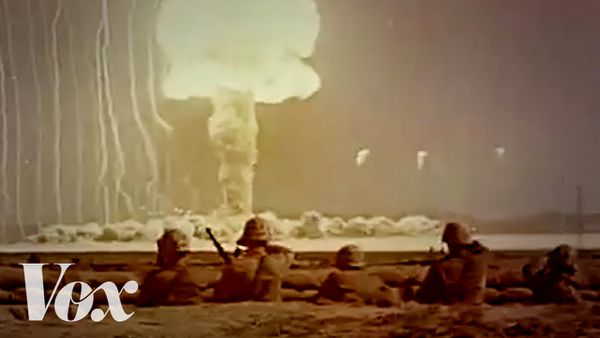