Vox Sentences: the Army admits it screwed up when it bombed an Afghan hospital

Share All sharing options for: Vox Sentences: the Army admits it screwed up when it bombed an Afghan hospital

An unsatisfying investigation into the US bombing of an Afghan hospital; peaceful protests against Chicago police; and the terrible turkey pardon.

NOTE: Vox Sentences will be on hiatus for Thanksgiving on Thursday and Friday of this week.
Vox Sentences is written by Dylan Matthews and Dara Lind. 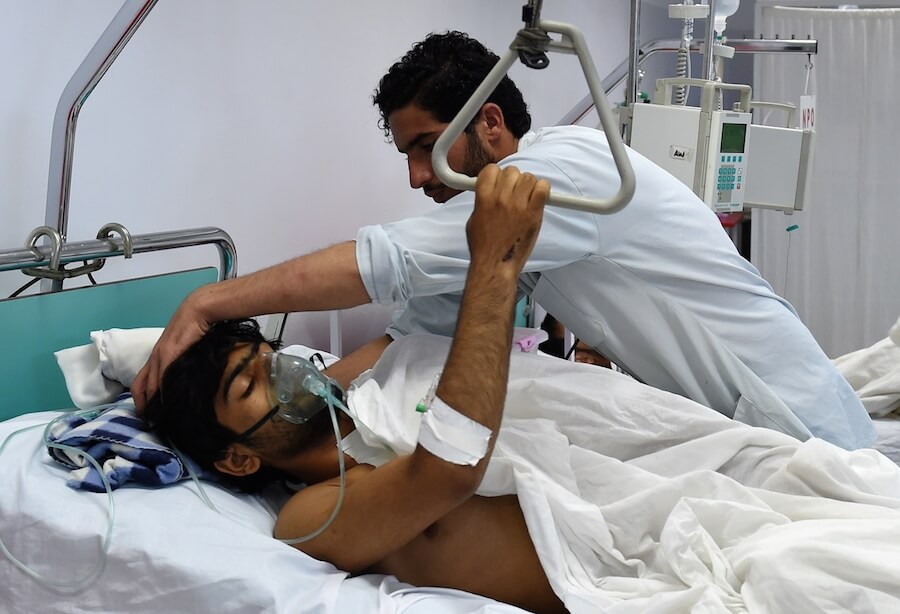 Police behave themselves at protest 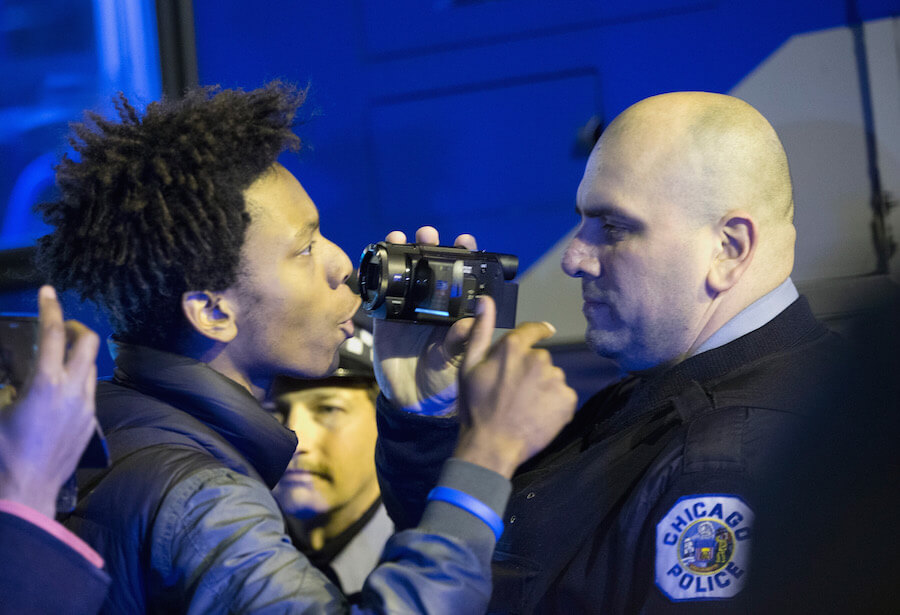 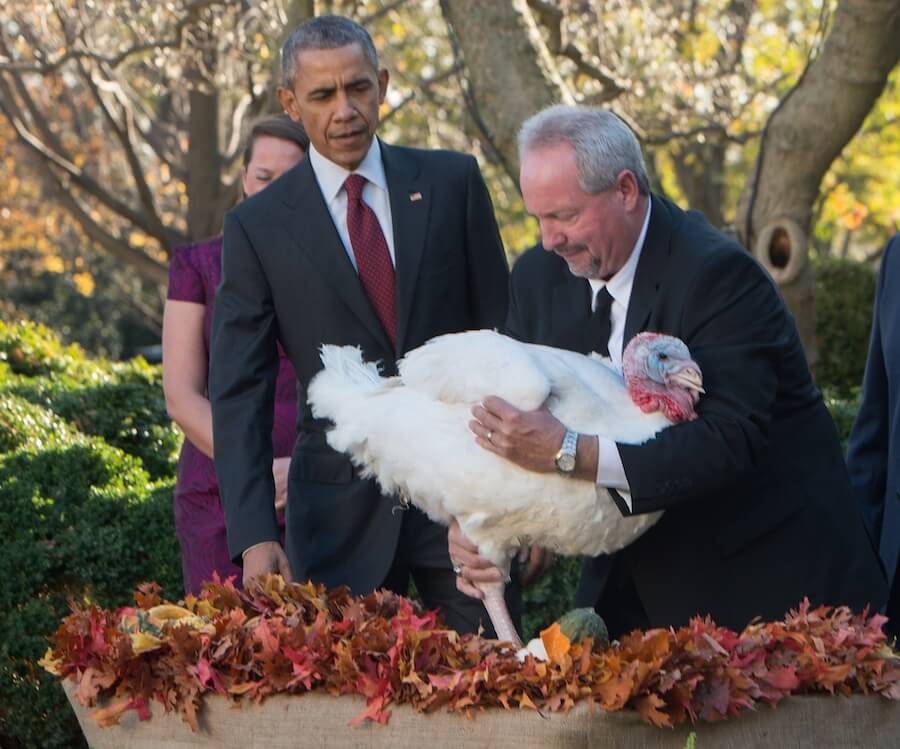 In defense of making TV shows that are episodic, not novelistic. [HitFix / Alan Sepinwall]

"He realized that Indiana Jones, his four-year-old orange tabby cat, was gaining weight when he heard chairs crashing in the middle of the night because the feline was toppling them over when he jumped on them." [Wall Street Journal / Laura Meckler and Stephanie Armour]

Turkeys have gotten ridiculously large since the 1940s [YouTube / Vox] 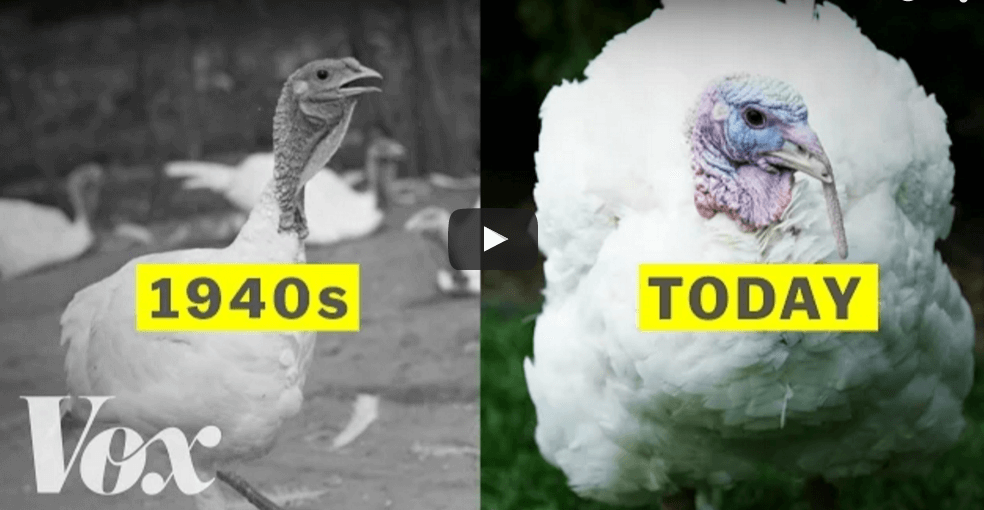