Vox Sentences: Laquan McDonald was shot 16 times by a cop. His killer was just charged with murder.

Share All sharing options for: Vox Sentences: Laquan McDonald was shot 16 times by a cop. His killer was just charged with murder.

The video that has Chicago on edge tonight; Turkey shoots down a Russian warplane; and a terrorist bus bombing in Tunisia.

A long-awaited video — and indictment — in Chicago 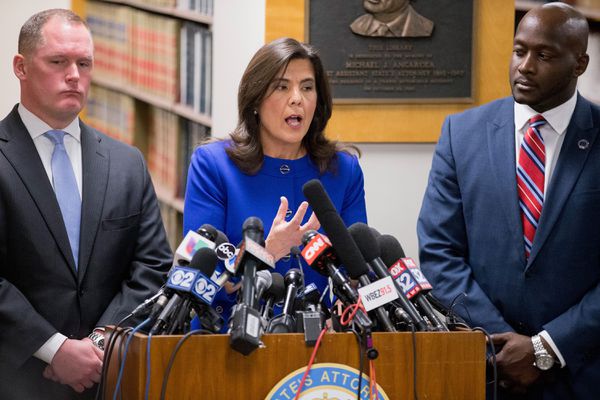 No, Turkey did not start World War 3 with Russia 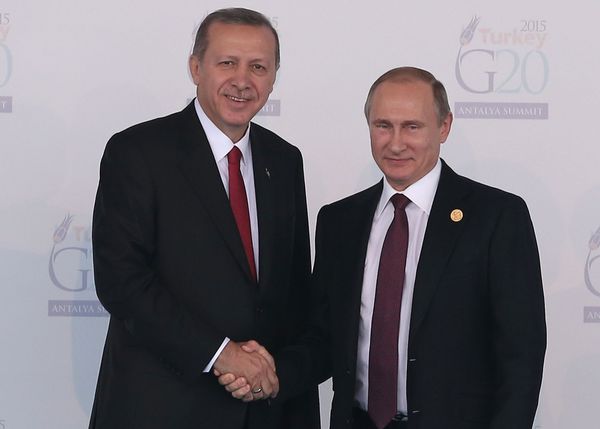 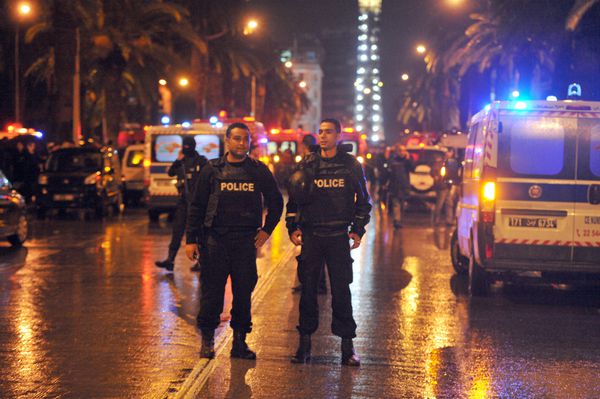 "Enya, for her part, describes her genre of music as 'Enya.'" [BuzzFeed / Anne Helen Petersen] 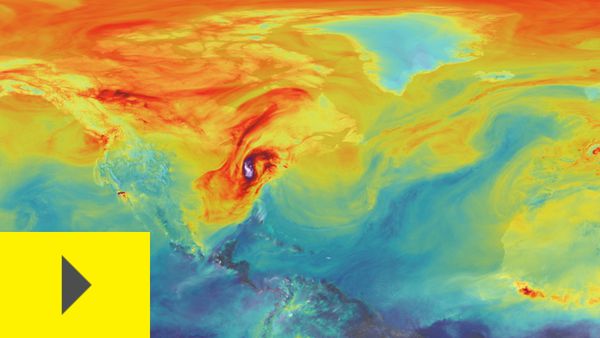