Argentina moves to the right; Donald Trump transcends truth; and how Louisiana managed to elect a Democratic governor.

The end of an era in Argentina 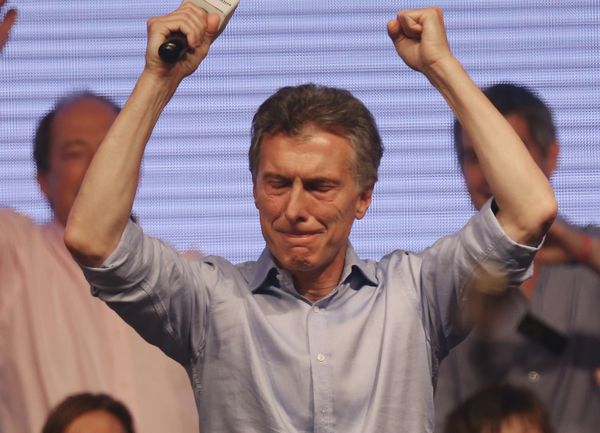 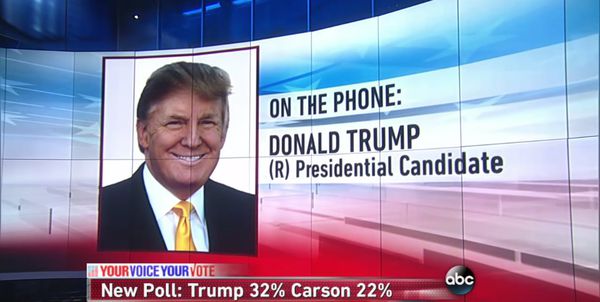 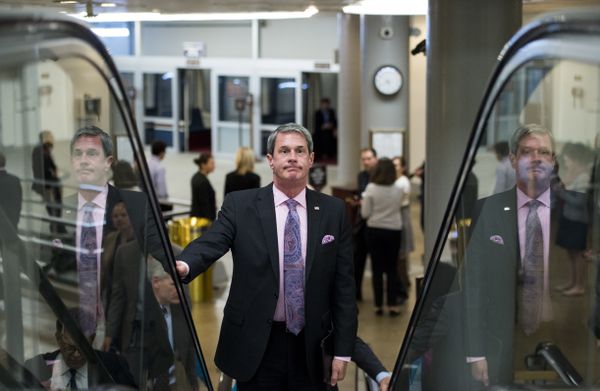 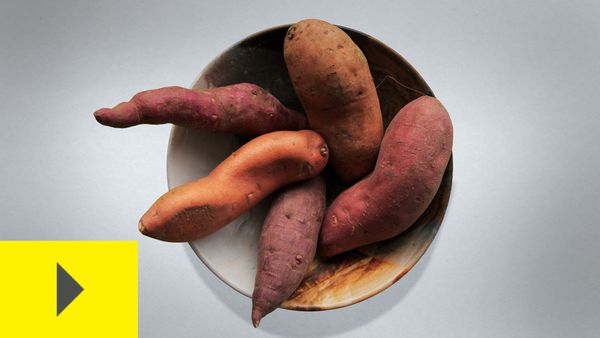