Vox Sentences: In June, Turkey’s ruling party lost their majority. On Sunday, they got it back.

Share All sharing options for: Vox Sentences: In June, Turkey’s ruling party lost their majority. On Sunday, they got it back.

A shocking election result in Turkey; a big change to federal hiring from Obama; and what Republicans really want from the next presidential debate. 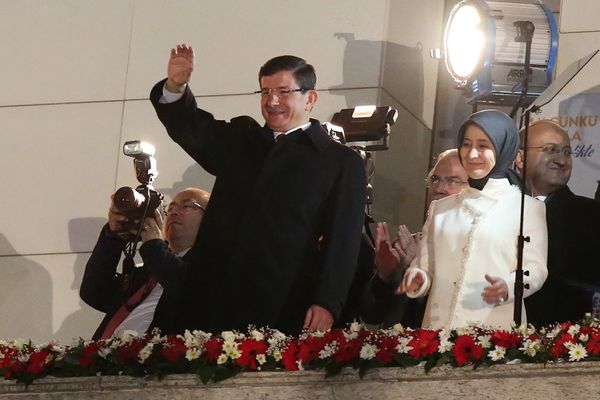 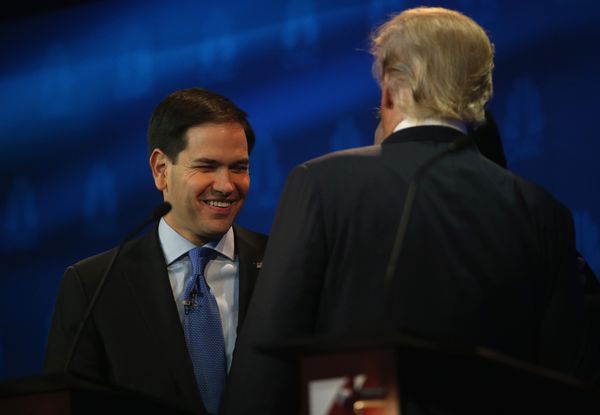 "More than 20 percent of pediatricians 'always' or 'often' turn away families who decline to get their babies vaccinated." [Boston Globe / Leah Samuel] 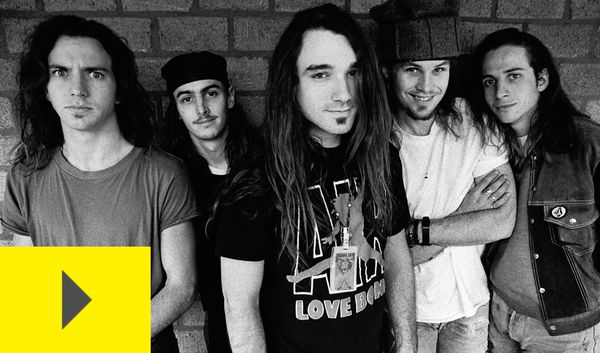