Vox Sentences: Boko Haram, like ISIS, is losing territory and lashing out

Share All sharing options for: Vox Sentences: Boko Haram, like ISIS, is losing territory and lashing out

Two bombings in Nigeria are probably Boko Haram's fault; France and the US ask for new government powers post-Paris; Congress on Syrian refugees. 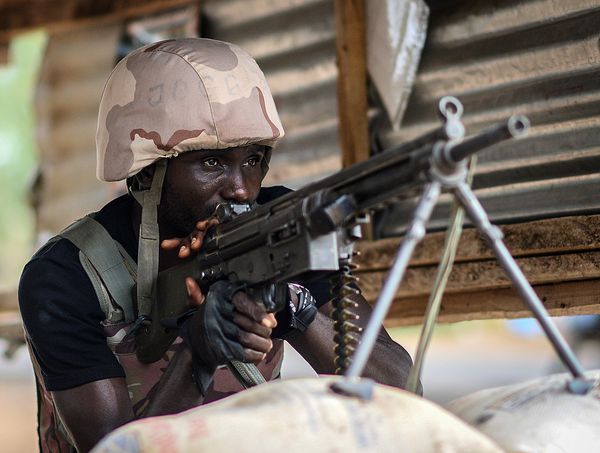 A semi-permanent state of emergency 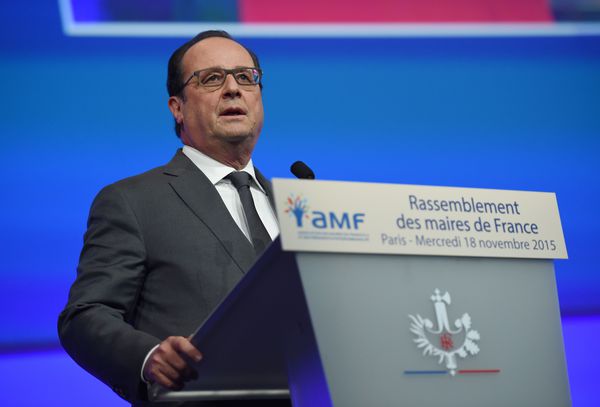 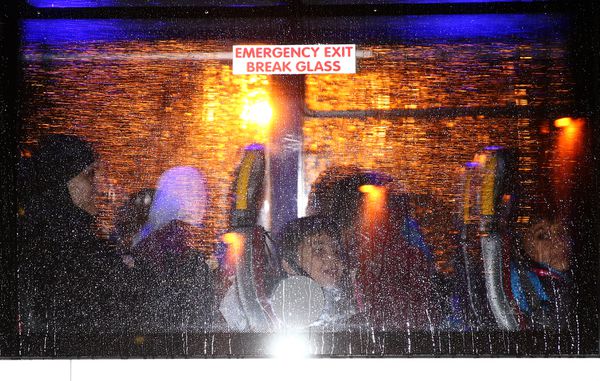 The surprisingly contentious, 250-year history of people claiming to own the moon. [Atlas Obscura / Jess Zimmerman]

"You go to make a movie and all you do is get criticized and people try to make decisions about what you’re going to do before you do it. It’s not much fun, and you can’t experiment." [George Lucas to Vanity Fair]

NASA is hiring astronauts. Do you qualify? [YouTube / Gina Barton and Joss Fong] 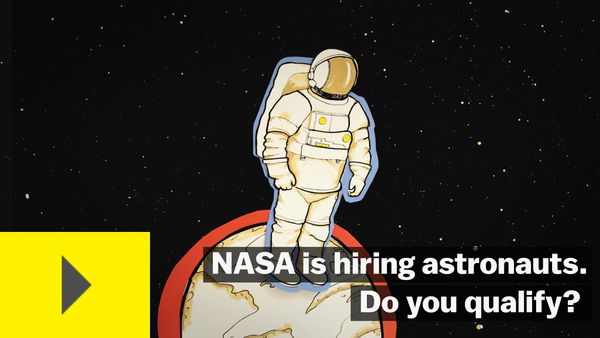