Vox Sentences: The US has a full-blown case of refugee panic

Share All sharing options for: Vox Sentences: The US has a full-blown case of refugee panic

America's refugee panic has taken leave of facts; Charlie Sheen has an undetectable level of HIV in his blood; France wants the US and Russia to buddy up against ISIS.

Panic! at the Refugee Processing Center 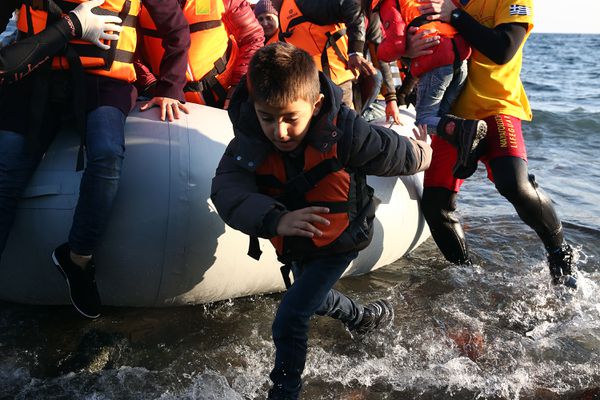 The age of undetectable HIV 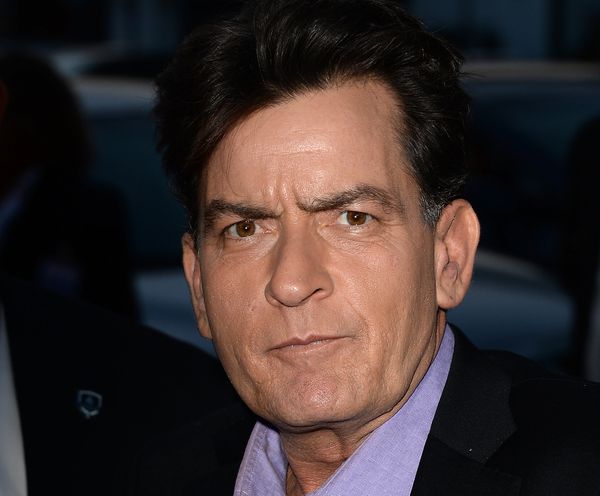 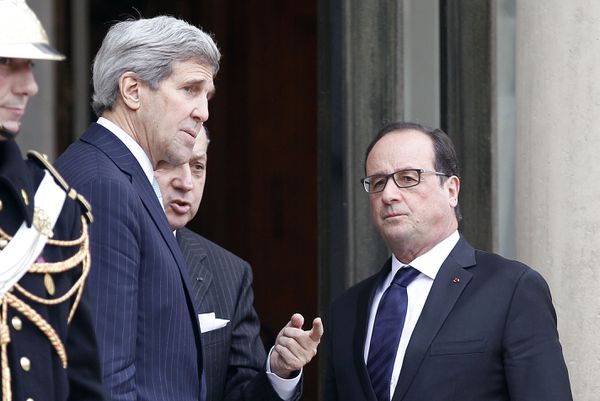 Overstock.com has $10 million in gold and silver buried in secret locations in Utah. [BuzzFeed / Matthew Zeitlin]

The Paris attack: How the world is responding [YouTube / Joss Fong and Carlos Waters] 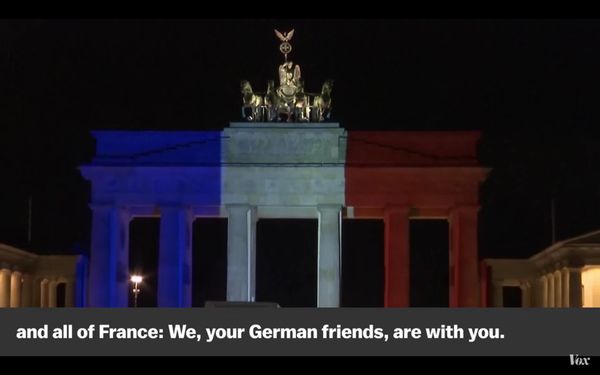